Jesus and How He Must Have Felt (V3)

I creak up these outside stairs to my apartment after an all-night drunk, cheap Tesco's Windsor Castle London Dry Gin—on the rocks. 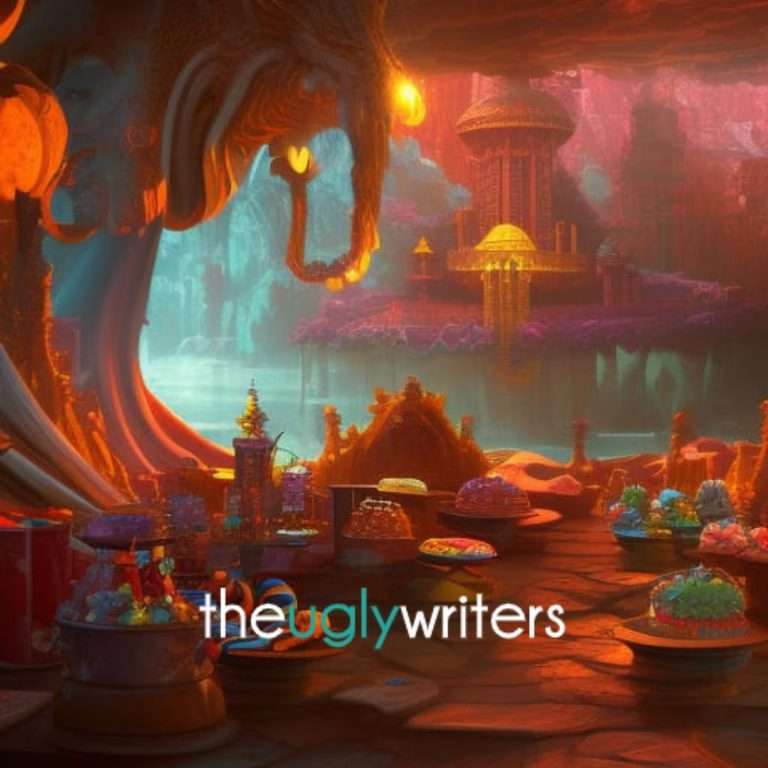 The Life Of A Candy Bar

Almost home, he passed kids playing and wrecking havoc in Mr. Almond Joys yard, though he didn't seem to joyed. Mrs. Hershey was already home awaiting their evening together and out on the town to Fifth Ave. place. 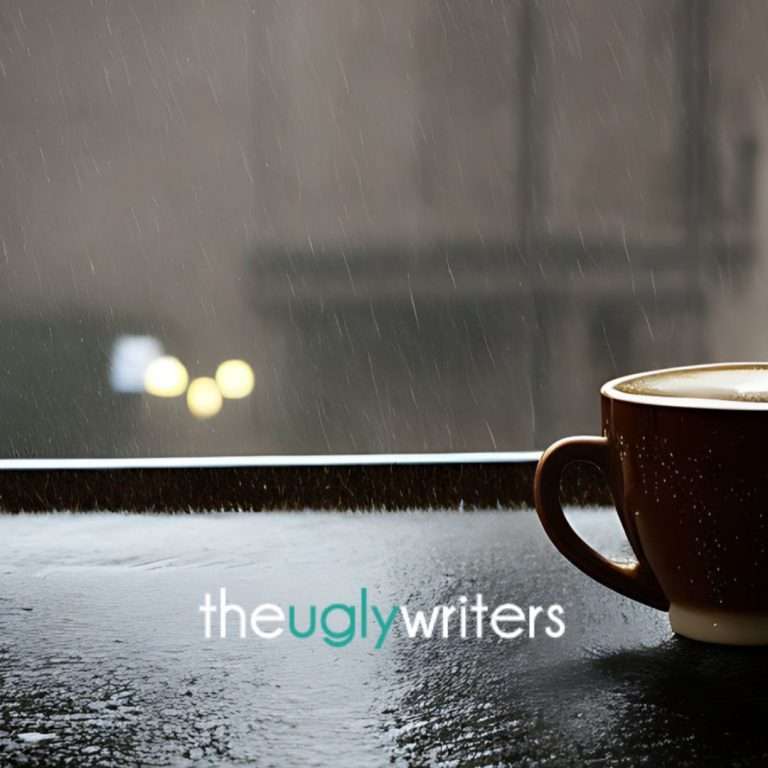 Something happened. Her thoughts collapsed like the switching off of a hologram projector. Claudia stepped out of character. No, it was she, who wanted to be the girl in the Baker’s arms. But not in the present, at a different time. 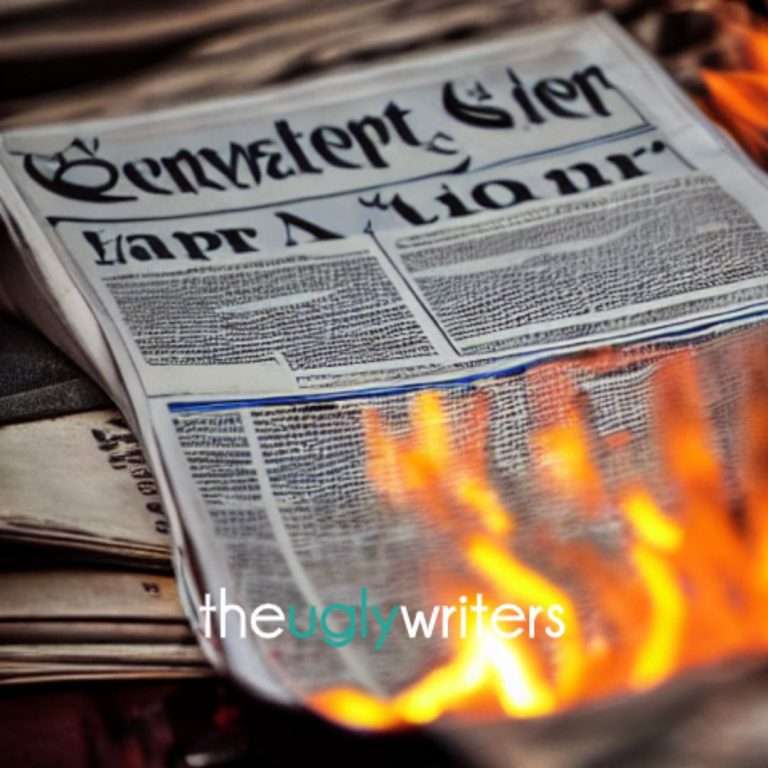 The world is full of fact and fiction even in antiquity which have been publicly documented, from claims to victory, assassination plots, to religious distortions, and artistic excellence, to name a few.

Most poems are pounded out in emotional flesh, sometimes physical skin scalped feelings. 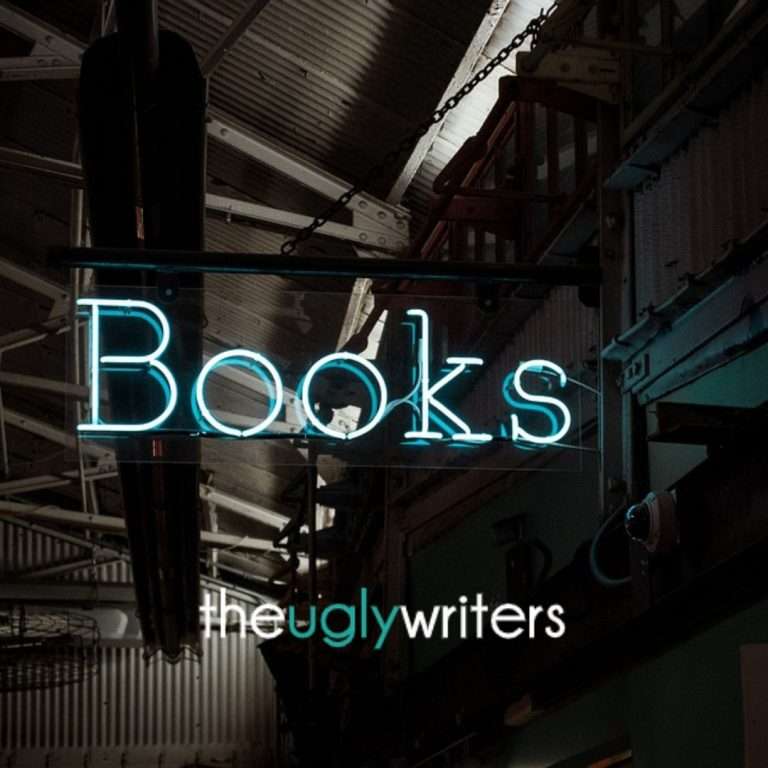 They were immigrants, and dressed neatly, but the man’s right shoe had tape wrapped around the toe. And the little girl’s dress was spotless and neat but worn at the elbows. 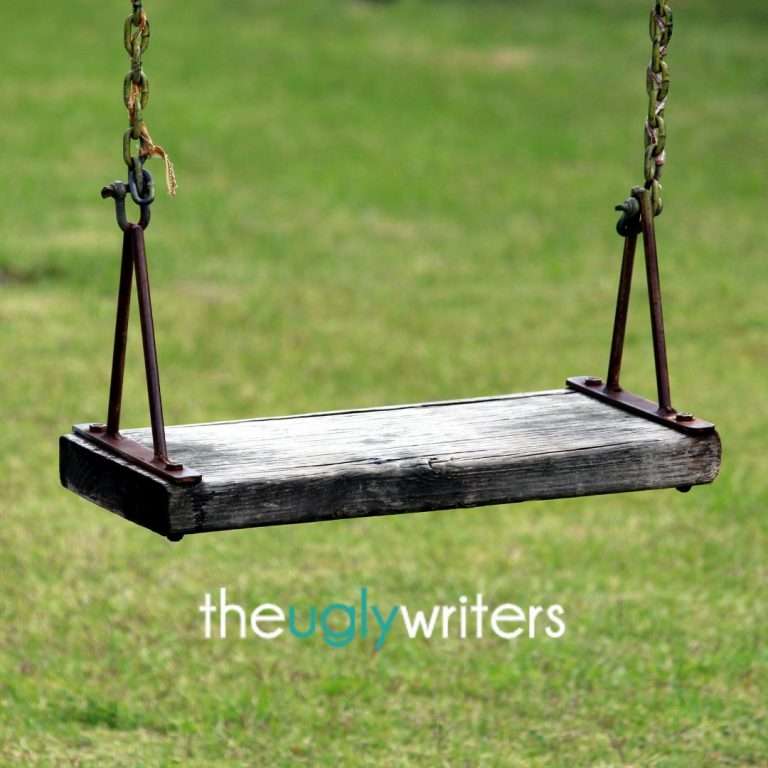 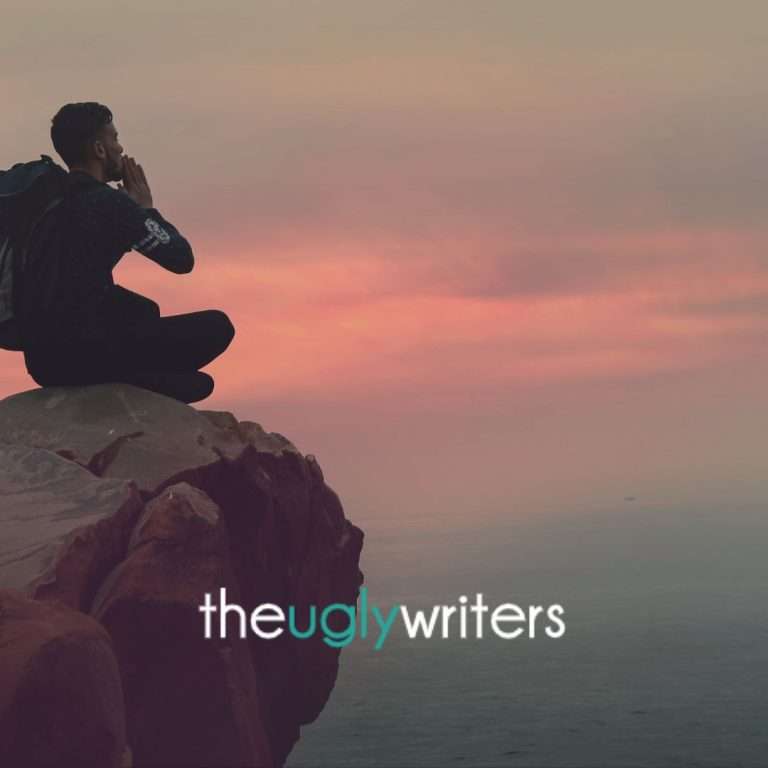 My life began with a skeleton with a smile and bubbling eyes in my garden of dandelions. 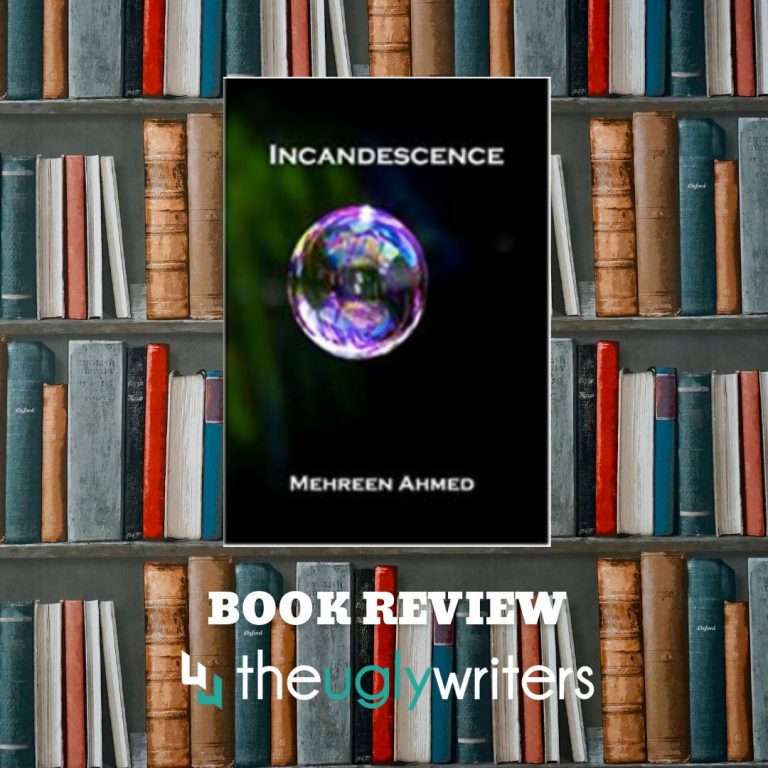 Incandescence is not one to be missed. It will pull you in from page one, and then make you want to return upon completion. 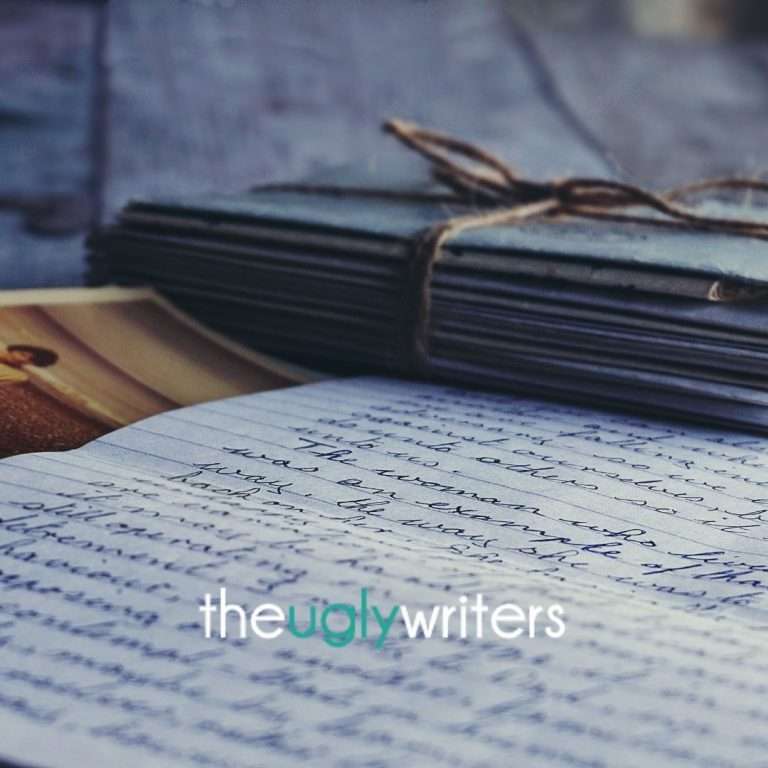 (My) Craft or Crap

I labour by singing light Not for ambition or bread Or the strut and trade of charms On the ivory stages, But for the common wages Of their most secret hearts. 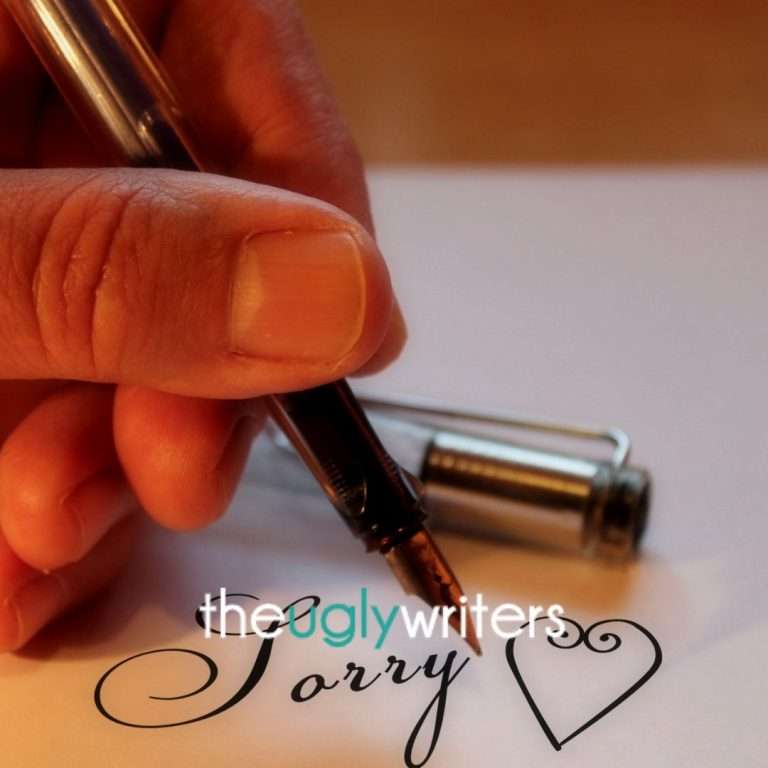 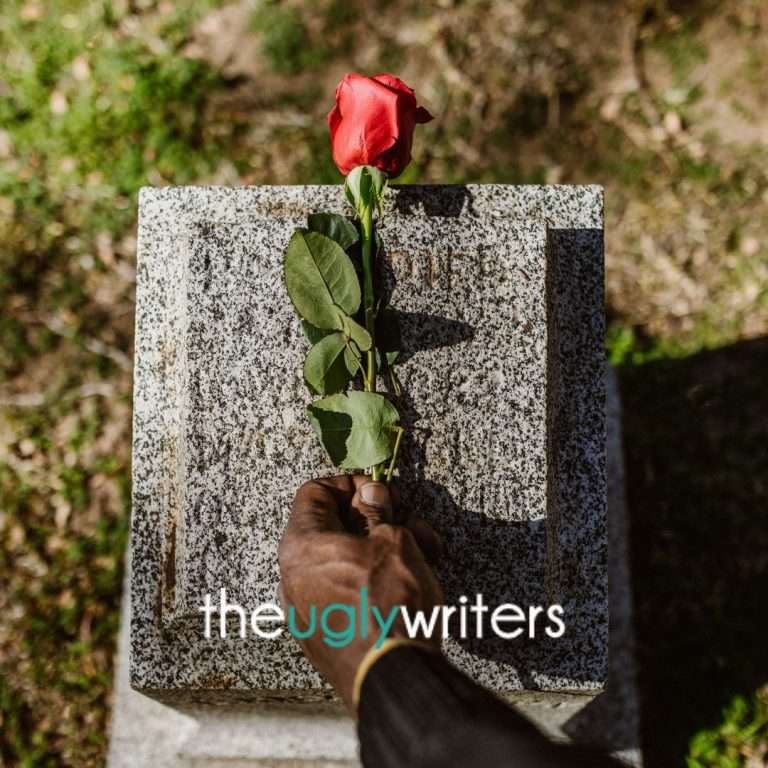 My neglected grave and tombstone engravings only know life in the forms of moss and vines, insects with more fleeting lifespans than mine was. 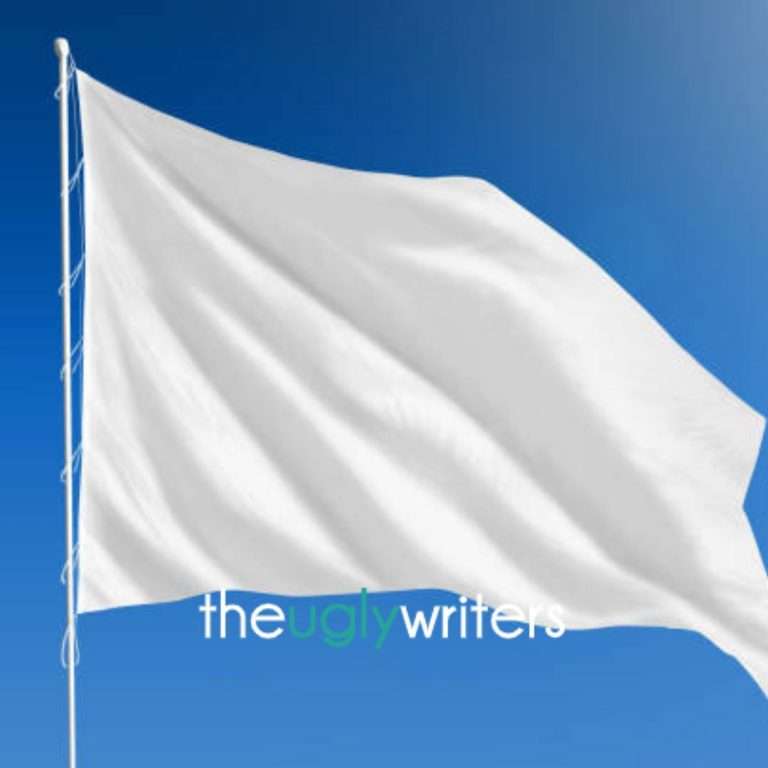 I don't need a philosopher's mind, I always wish that part of me had already died. The charm that captures the most attention, Farthest from mine, by deficit of a million. 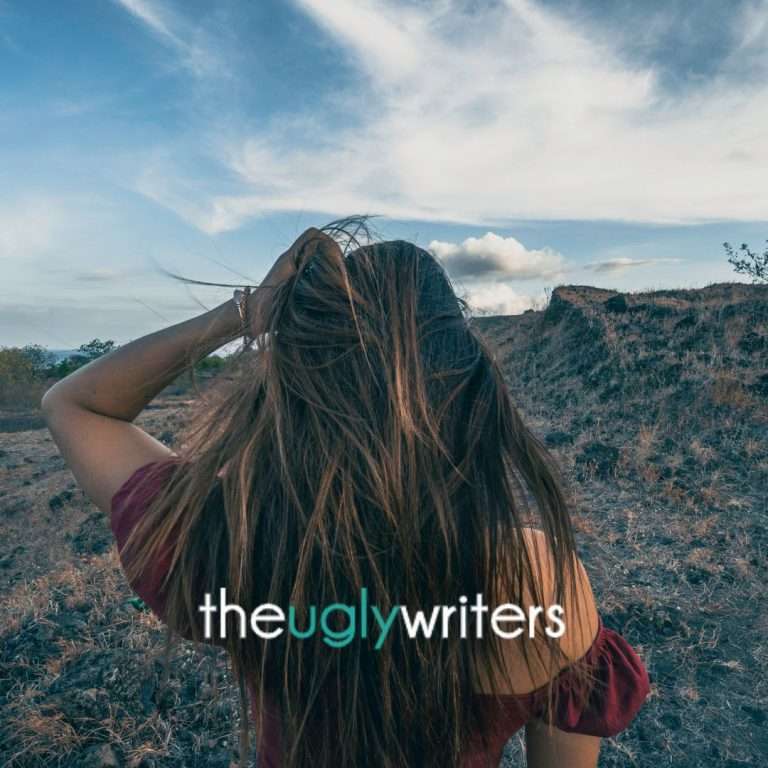 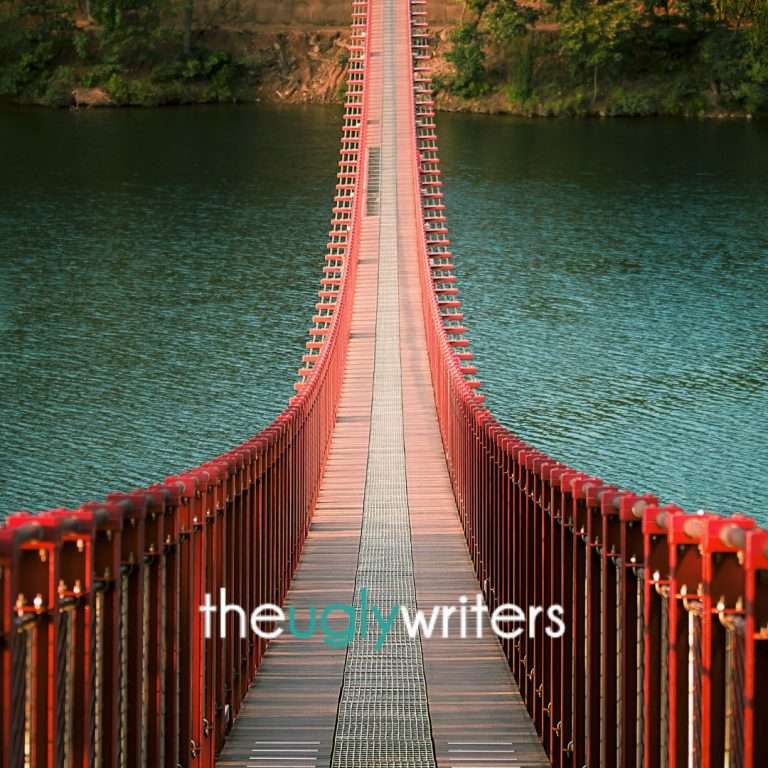 Crossing Over Running downhill, on and on, the orange sun bearing down on me.