Blogging became a trend that is vastly lucrative and nerve-wracking. Compared to traditional publishing, you have to keep evolving. You have to keep up with the trend – And be ready to promote it to the death (well, not literally).

Here are my top 10 apps that help me with my blogging:

– It is a very basic version of the service we all came to love. What is good about the app, whether android or ios is that it is actually easier to schedule posts and upload a feature image. Yes, the down side is enormous compared to its strength but when you’re mobile, you would need these two features from the app. Have you tried doing those on a mobile site via browser? It is a nightmare.

So yeah, WordPress is the first on my list.

Of course, as mentioned these two are essential especially when you are doing some final touches on your article. Also, it helps to have these two as with android, you can save it on phone storage and with IOS, it automatically saves it on the cloud. So what’s there to it? Composing directly on the WordPress App can be a hit or miss, especially when your battery is down to a pulp, you may have to resort to something that would remove that frightening thought and just allow you to type away.

Having both installed allows you to multitask a la desktop. This mighty useful when copying from a previous work opened on the first app and pasting on the other.

This note-taking app has long since evolved and became the household name for productivity. As bloggers, we need an app where we can jot down every great ideas the pops up when there are no pen and paper on sight. With android, it creates this great widgets you can set in any part of your homescreen that serves as quick dial for an Evernote specific need. With iOS, it settles under the widget section when you slide down or when you go for left on your homescreen.

Jumping over to iOS has been a challenge for me despite having used it since day two. It has always been my back up driver but since. I let go of my last android device, I was forced to use it on a daily basis. The iPhone has been great for usual texting and calls but I found a great deal of adjustment when I use this for blogging. Fortunately for IOS 10 shifters, third-party keyboard has been implemented and allowed. So now I cannot do my blogging without using this particular keyboard of which has been my go-to keyboard when I was still on android. It is not permanently present if you will notice as the keyboard will switch back to the default when typing in passwords or other sensitive data, but with wordpress and word or docs, this keyboard is a must!

Like Buffer, Hootsuite allows a nest for the more popular social networking platforms for us bloggers to have better control of how we publicize our posts. It allows for better scheduling. This has nothing our standard Facebook, Instagram and Twitter cannot do separately but having this app, you need only prepare an entry once and it’ll do its work by publishing it on those three platforms automatically.

I used to just shoot a random picture with either my iPhone or Note 5 but the problem both phone produce different resolutions and quality, and the end result on my website looked very amateurish at best. Hence I resorted to using and purchasing stuff from Photofy on both devices.

Having Google Docs means I also use Drive. But the good thing about Drive is that it caters to any file on your PC/Mac. Gone are the times that I have to plug in my Note 5 or iPhone 7 plus just to send a file (picture or word document) over. All I have to do is drag the specific file to the Google Drive folder, and wait for it to be available on your phone.

We are given a generous 15GB free on our sign up on Gmail. We can boost it to 10GB TO 1TB (using your Globe credits via Play Store on Android or via the App Store). 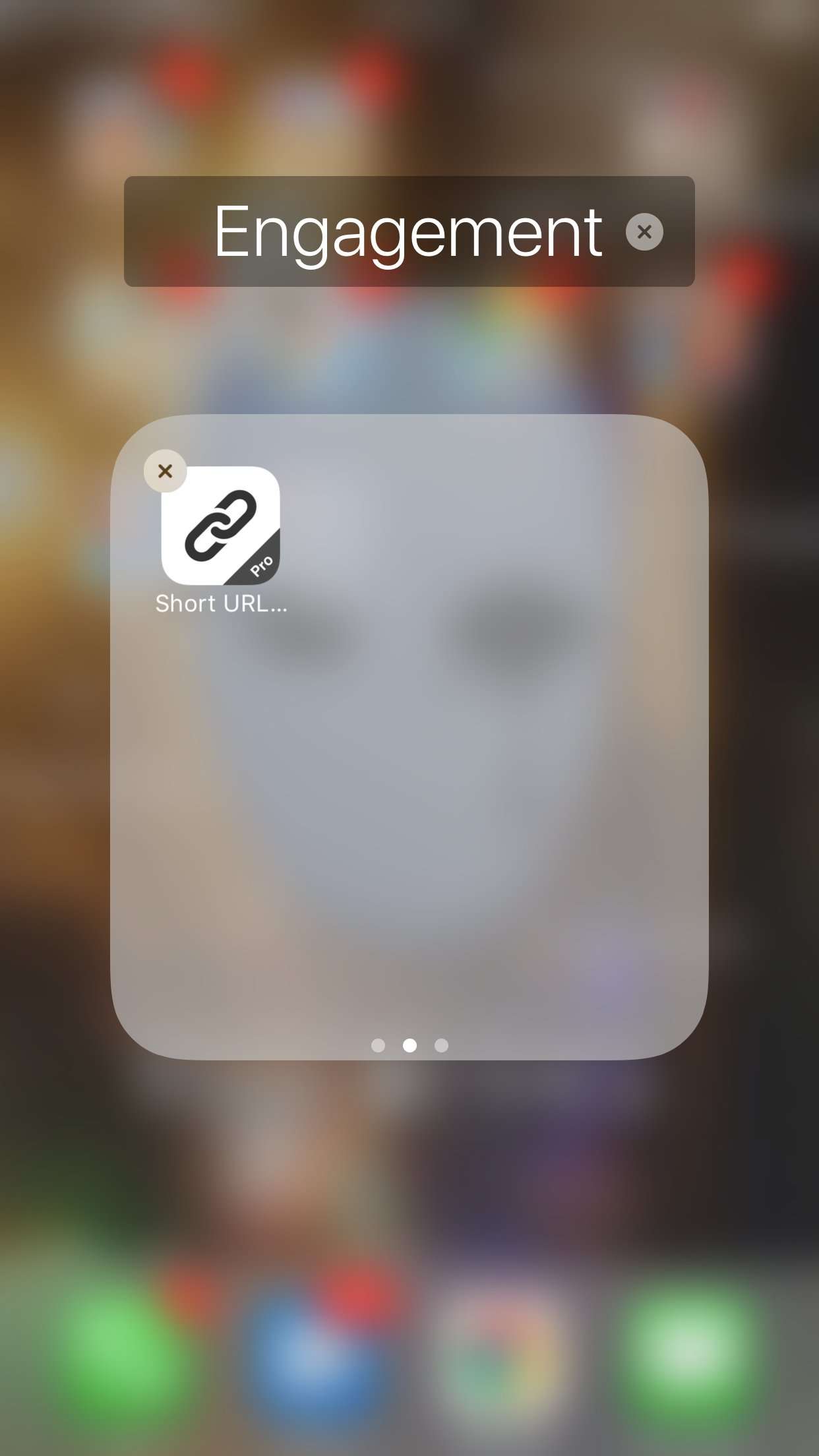 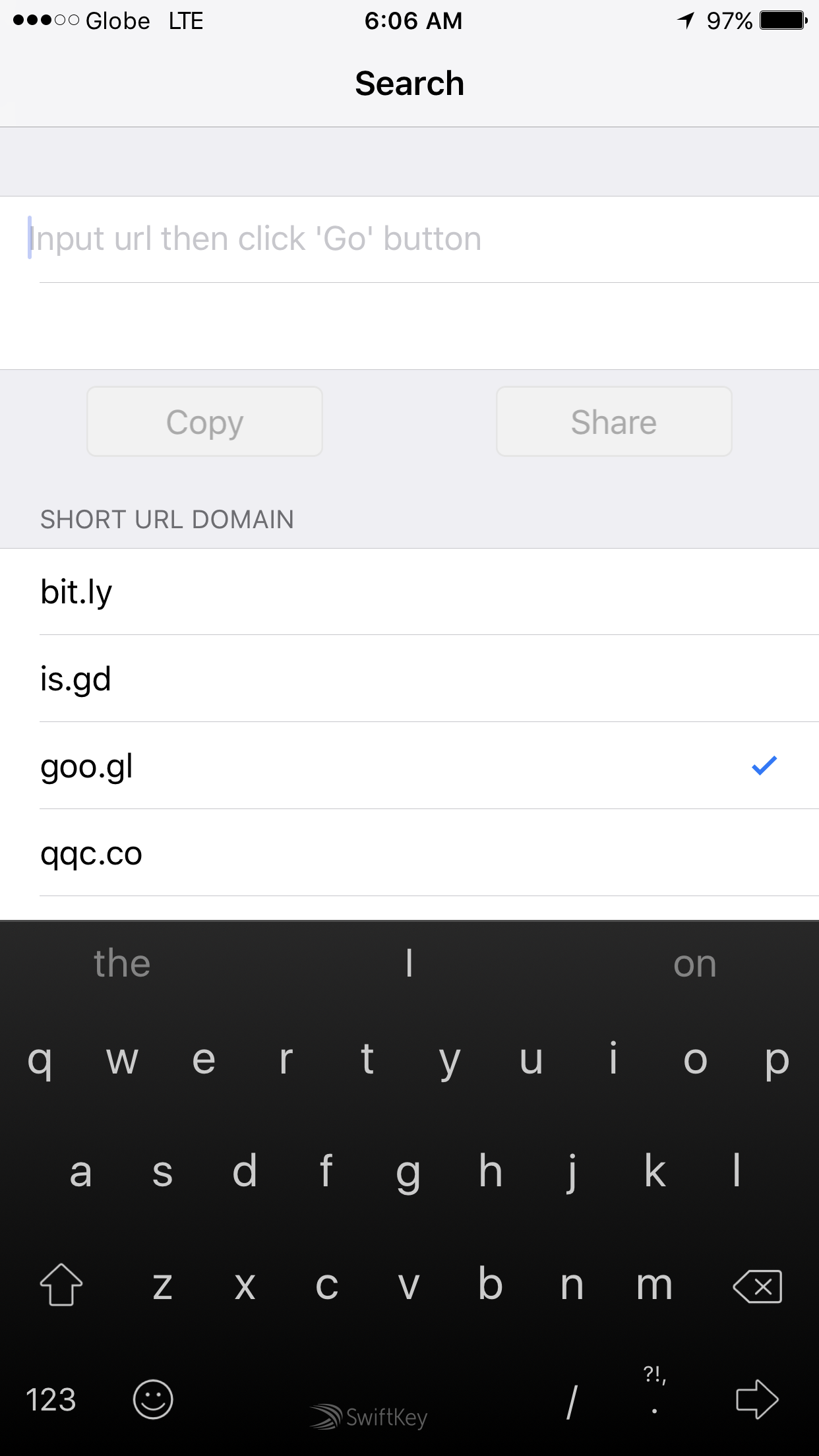 The User Interface
Short URL provides me with a cleaner UI for recents/history. Other than generating short url for my social network publicity, it also gives me a good view of the previous urls I used (both original and short) that I can go back and reuse. 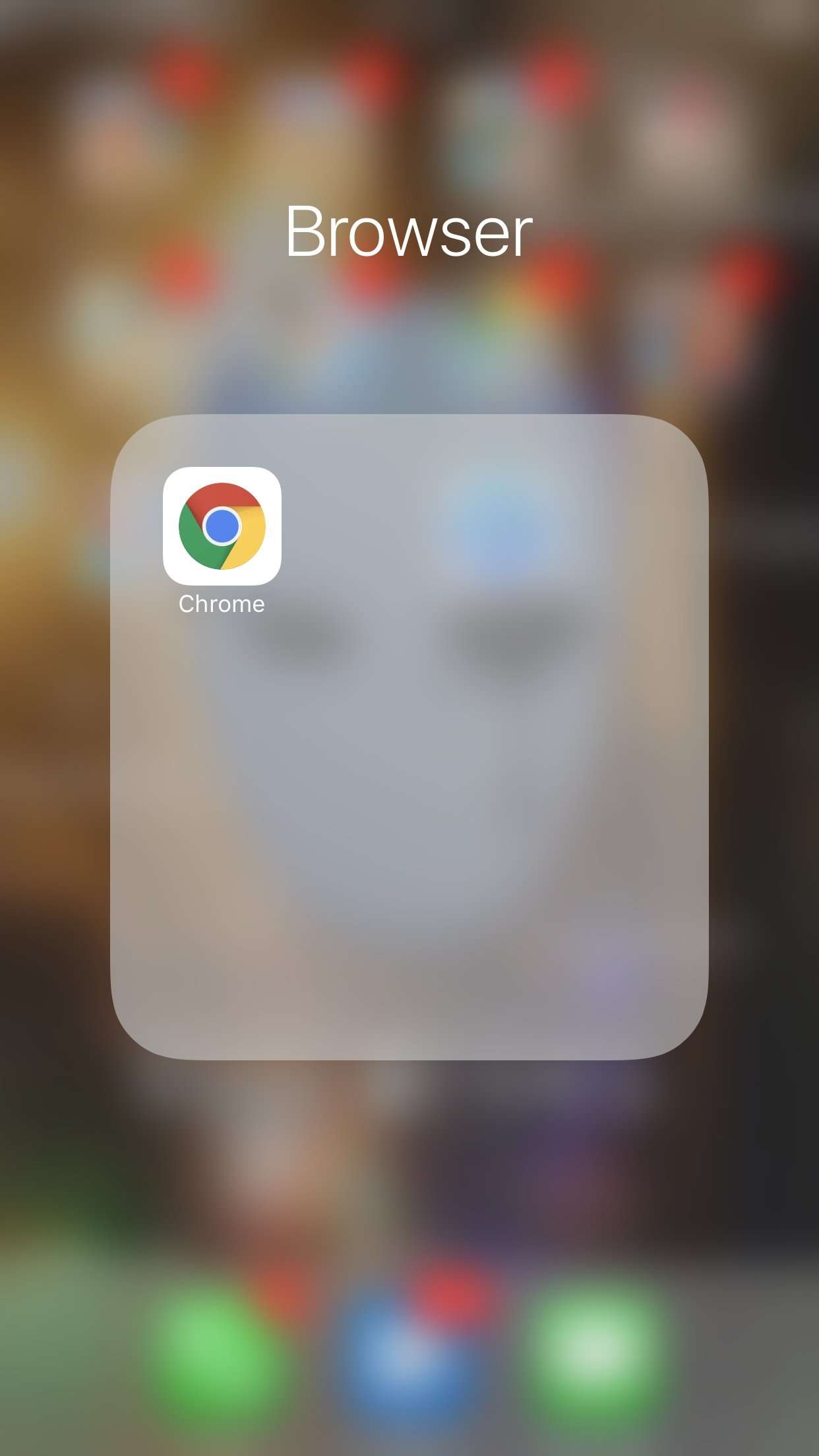 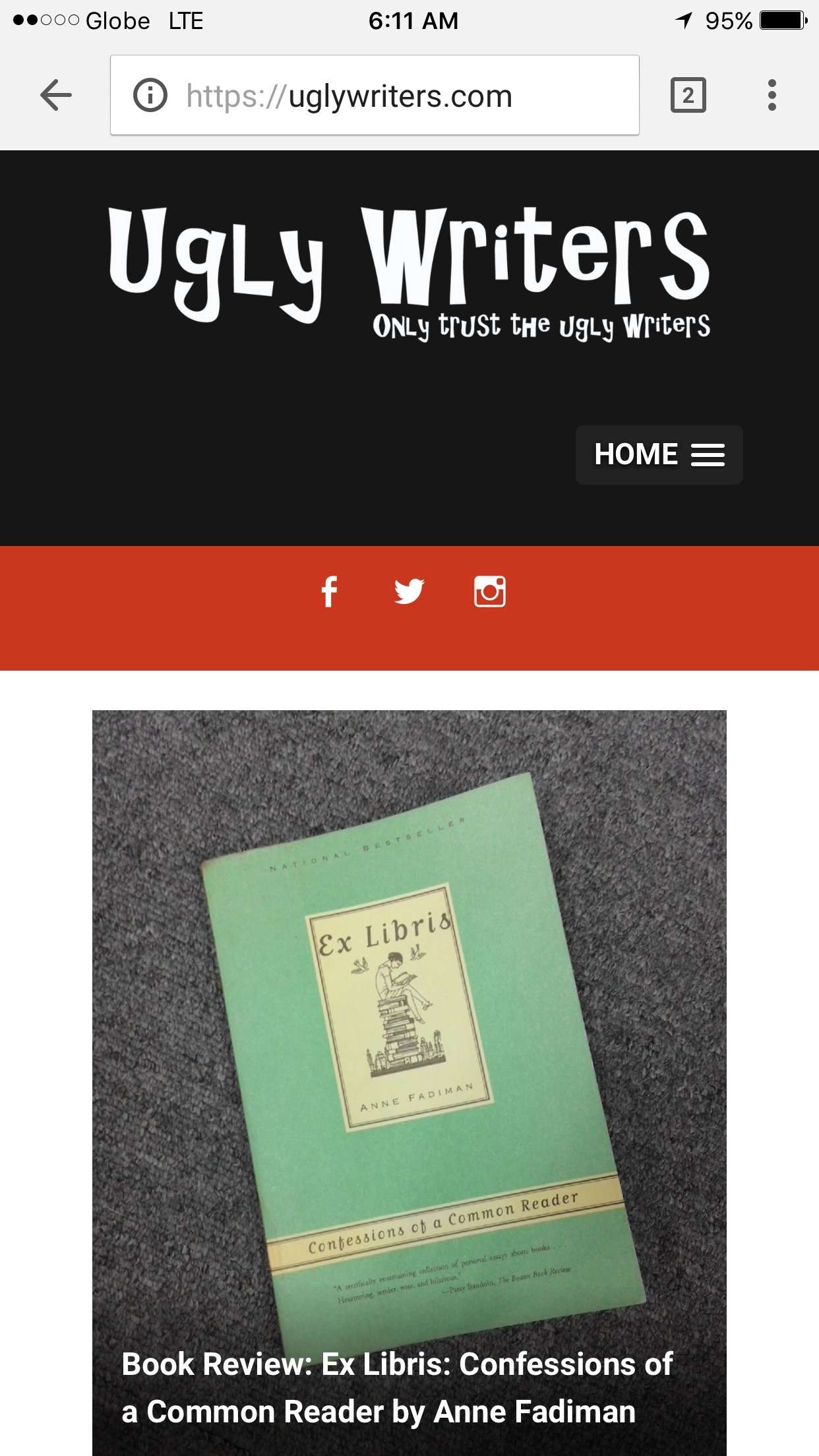 The User Interface
Last on our list is the quality standard in mobile browsing – Google Chrome. It is not to say the mobile version of Safari fail me but having Chrome installed on my desktop allowed me to reuse some URLs I visited without having to time it every single time. I also found bookmarks from my desktop Chrome to be perfectly synced here. This is important as I used Chrome on my Mac and PC and having this on my iPhone, I no longer have to email myself important URLS.

Also, the desktop view on Chrome is a lot better than that of Safari.
So those are my must have apps (available both on Android and IOS) that I use daily for blogging. Do you agree with the list? Do you have something  recommend? Hit me up on the comments below!

Three Reasons Why ‘Bye Sister’ Was A Terrible Idea

5 Gadgets Every Road and Beach Warriors Should Have