(Topic: Of Love and War)

Life is hard and it’s even harder if you have to face it alone.

If you ever find that special someone to be by your side with every challenge and every struggle then consider yourself lucky. Because nowadays, it’s considered difficult to find someone loyal, someone, who won’t give in to temptations because people are making cheating mainstream.

As seen in the image, they even blame the ~victim~.

Relationships are about acceptance, honesty, love and commitment. It is a strict one-to-one basis.

Two-timing or any other form of cheating should not be tolerated in any way. It is by tradition, culture, religion and ethics. And should only remain that way. I am on the conservative side of this situation because no one deserves to become just another ~option, a “side-chick” or a “number 2”.

Conservative ideologies state that it follows the traditional ways, it follows what has been proven to be effective. And by the years people have spent in relationships, it has been known that two-timing has not lead to anything successful rather than breaking people up, creating drama and having major trust issues.

The picture shows that people should focus on what they have. Be thankful for their blessings. Learn to appreciate, not to hate and find another bait.

With all the opinions standing up for cheating a.k.a. two-timing there are still some people who knew that it is wrong in all the ways you look at it.

It would be better to conserve your love and energy for someone who deserves it, not someone who belittles your worth. Find someone who knows that one person to love is enough.

Conservative ideologies aim for peace. It strives for a better community. Two-timing in a relationship is wrong and should not become a norm. Human beings are not tasks that can be juggled and multi-tasking is a big NO.

This one is the last for this article,

If you wish to oppose the conservative thinking that relationships are meant to be one-to-one then get the *toot* out because just like the featured image states “if you cheat you are trash”.

Smooth seas never made a great sailor. Being in a relationship was never promised to be easy, just like life – it can be rough. But just like life – you only have one, so stick with it and don’t cheat. Take the path of the conservatives, love yourself and your partner. Follow what has been proven to be effective. Do not two-time, stay loyal and life will be good to you.

If you ever choose the life of a two-timing heartbreaker then you are just putting yourself in a battle where no one wins. Because even though you try hard enough, you will still get caught. You will lose a person who loved you the most and the other one who may have also have thoughts of a future with you. You’ll end up alone, and have killed the idea of love for the people you chose to two-time.

Be the conservative that this world needs, speak up for what has been proven to be good for the individuals, for the community and for the world. 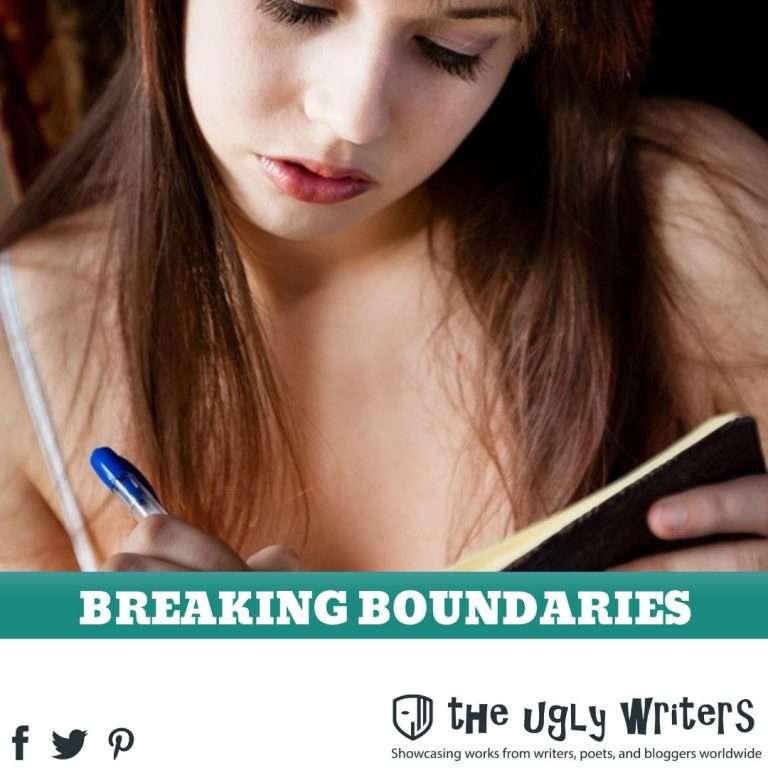 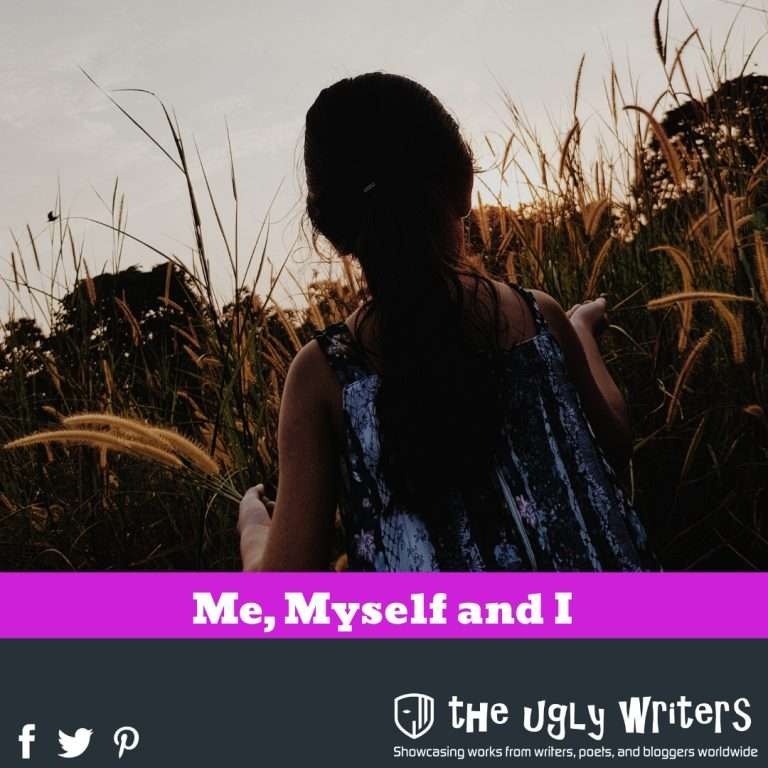 A Letter to the Person I Hate 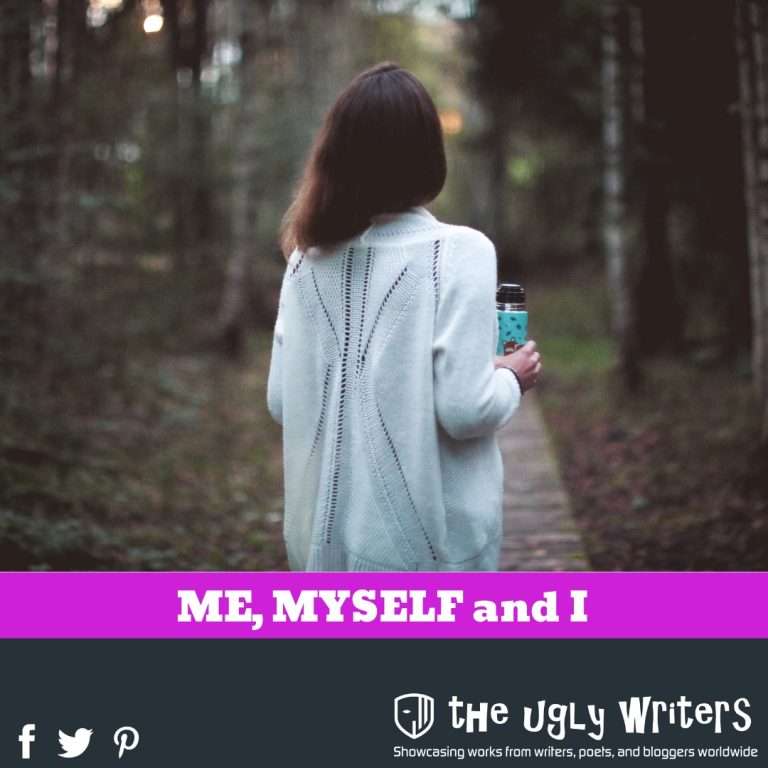 The Person She Wants To Be 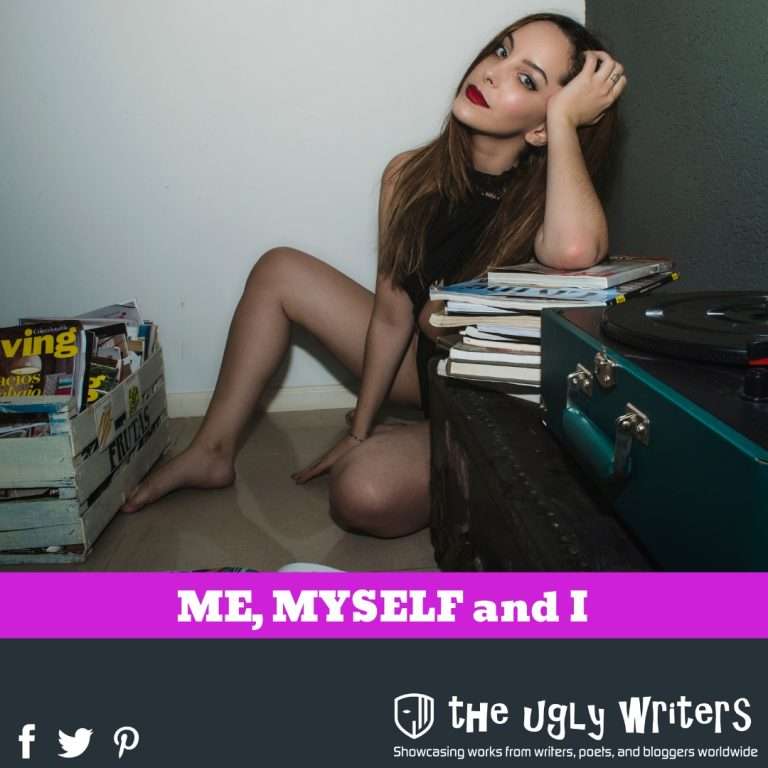