Getting paid to watch movies sounds too good to be true…but it is true! A new film festival is coming to Manilla and employing home based Filipino employees to make it happen.

Manila is ranked second in the world outsourcing industry which is now being transformed by digital services according to the “Tholons Services Globalization Index 2018”. Most of the outsourcing jobs are from calling centers, health information management, medical coding, legal transcription, software engineering, and now watching movies full time. 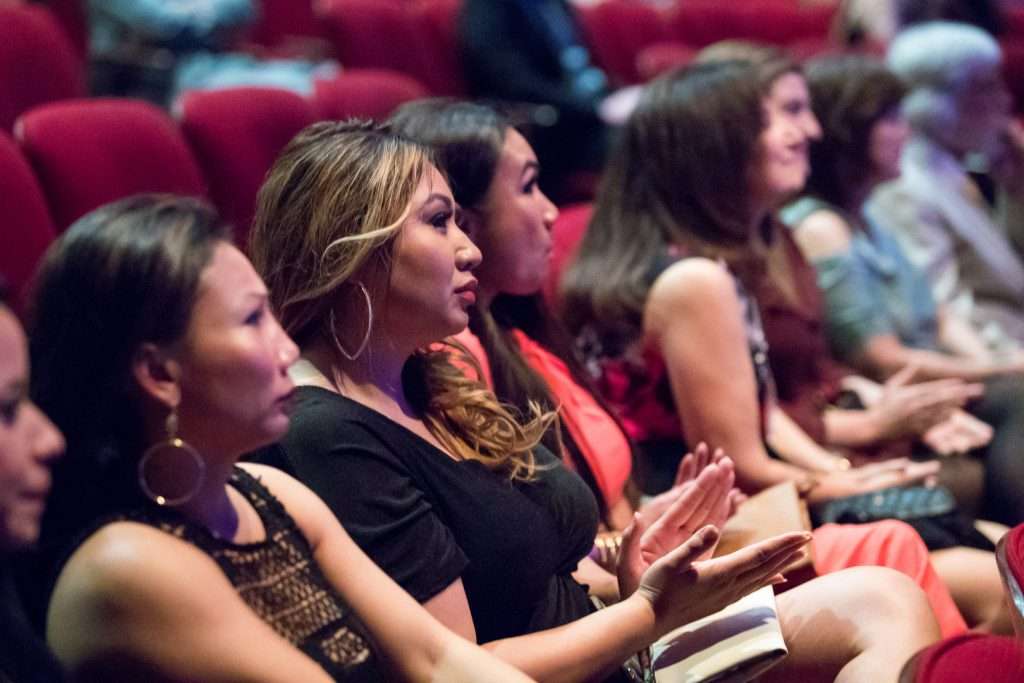 “Being given a chance to see different genre of movies from all over the world is a privilege for me” said film screener Josef Fronda of Tarlac.

“With this, I get to see how talented filmmakers are from all generations. From an avid movie fanatic to a film screener, i can say that this industry has given me new knowledge and perspective in life, something that i am truly proud of.” said Fronda.

Warren Workman, the director of the Phenomenal Film Festival manages the festival from the United States. He started outsourcing to the Philippines after a friend recommended using the website OnlineJobs.ph.

“We started this year outsourcing a lot of our operations to the Philippines. The people we hired were amazing. Very hard working, dedicated and talented. It was the best decision we have made in a long time. ” said Workman.

The Phenomenal Film Festival is partnering with the Film Development Council of the Philippines to bring the festival to the Cinematheque Center in Manila. The festival will be featuring short and feature films from local and international filmmakers. The full time staff is comprised of 100% home based workers.

“It will surely be a remarkable festival because of the warm welcome and support of the Film Development Council of the Philippines and Cinematheque Centre Manila as they open their doors for the inauguration of the Phenomenal Film Festival.” said fellow film screener Helena Cruz of Las Pinas City.

“It is such an honor to be part of this great event not only because I get to participate in a festival that is the same caliber as the amazing film festivals held in Cinematheque Centre Manila, but I also believe that this festival will bring opportunities for Filipino filmmakers as they showcase their craft and be internationally acclaimed.” said Cruz. 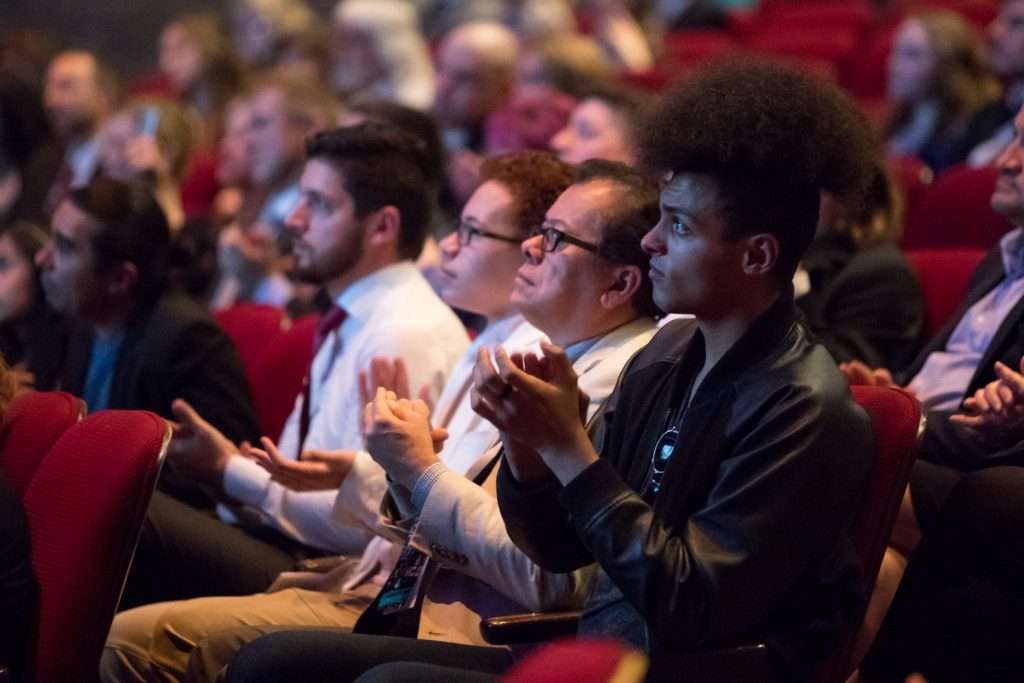 The Phenomenal Film Festival is setting the groundwork for the inaugural event by partnering with the internationally renowned Utah Film Festival. Many famous Hollywood writers, directors and actors have attended the Utah Film Festival helping make the event ranted as one of the Top 100 Best Reviewed Film Festivals in the world (according to FilmFreeway.com).

The film festival is scheduled to take place Feb 25 – March 1st at the Cinematheque Center Manila. Cost of admission is free.

Locals can enter the Phenomenal Film Festival for free at Film Freeway website.