What does dating around mean? Dating around means constantly jumping from dating one person to another (most of the time not by choice, I swear to God). This has become the current dating trend, going alongside the infamous “Hook up culture”.

I have been dating around for 2 years already, since my last tragic break up. I tried talking to different people; I FINALLY tried replying to all the long overdue Hellos I’ve been getting on my Facebook messenger, tried tinder and bumble, and actually went out with some that clicked.

Dating around was all fun and games until you start feeling empty and tired of constantly just going in and out of almost-relationships. It starts to get exhausting when you finally feel the urge of wanting something serious, but not getting the same intent from others.

Now that it has become easy to approach people and get into relationships because of social media and dating applications, people tend to take dating lightly. Sucks for us old-fashioned, hopeless romantics, I know! But that is a fact. One quirk is all you need for the other person to GHOST you and start messaging other people again (believe it or not, they never stopped messaging other people even while you were dating hahaha).

Can you blame people for not believing anything anymore? For always being straight up sure that when someone shows interest in you, it’s just not you? I don’t. Because I am guilty of that too. At some point in time, I found myself repeating all the things I said to the ones I previously dated, to the one that I was currently with. I even found myself questioning my own intentions, I kept wondering, “Was any of these feelings even legit?” Because it’s so easy to just type it in and press send even if you don’t mean it. Damn it we all typed a bunch of HAHAHAHAs while having our poker faces on. Don’t lie.

So what does dating around really mean? Dating around means going our with someone with the mindset that it wouldn’t last, it means having sex with somebody knowing at the back of your mind that you are not allowed feel anything towards that person because to him it’s just sex, it is not bothering to save phone numbers anymore because you know that what all those numbers are good for are late night booty calls and drunk messages. Dating around means trying to be casual and trying not to feel anything when the truth is you really want something real and sure, but the dating world just isn’t giving you a choice.

Will we ever get a shot at true love? Does it even still exist or was it all just part of the bedtime stories our mothers used to read us to sleep? Was romance just a piece of fiction rotten with the bodies of Romeo and Juliet?

Will we ever know?

Check Marge Villaester‘s own site at The Wannederess and support her by reading her previous work at The Ugly Writers: 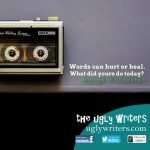 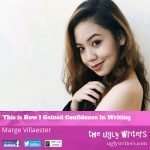 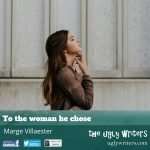 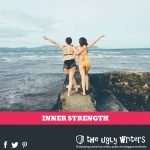 If you liked this topic, check out similar articles below: 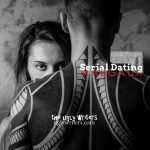 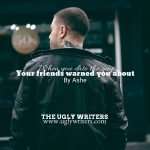 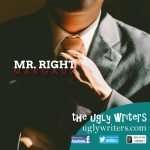 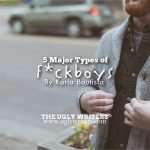