Give some love to Lynn White by checking out her site here or by reading her previous entries here at The Ugly Writers: 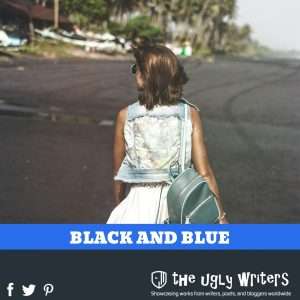 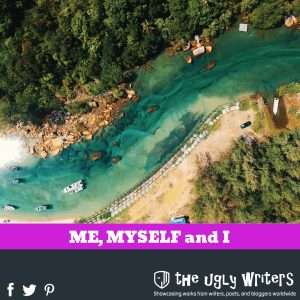 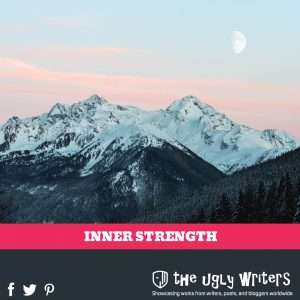 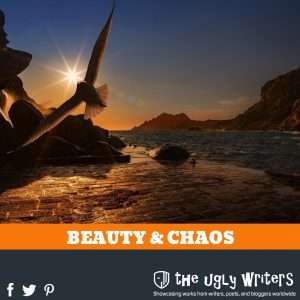 I live in north Wales. I have been writing at various points in my life since I was in my teens. My work is influenced by issues of social justice and events, places and people I has known or imagined. I am especially interested in exploring the boundaries of dream, fantasy and reality.