Far away beyond the sea of seven sins
lies Sableia’s rain forest, a land of darkness.
Home to dour and dismal livid creatures
lurking in turmoil, spreading hurt’s shadows.

Cursed with parch lands with no pastures
meant that mean should be king and his
name was Gobblesaurus who had a voracious
appetite for everything his hands and eyes
could reach, meaning you and I were meals.
They say he was so greedy he almost drowned
trying to gobble up his own reflection off the water.

Now every lion king needs an assistant and his
name was Obsessaurus who was really a fox.
He lived off Gobblesaurus’ leftovers and chaos
was his favorite song especially for those
he heard tell him no, I mean who were they to refuse?
They say he set up his own daughter to be the king’s
feast because she said no and even cheered to her cries!

Sad as it was dark, Sableia had its own clowns
Narcissrex, Megamaniacs, and Asstastics.
All three lived a life of hicks and pure theatrics!
Being the clowns they were they all had their ticks.
Narcissrex vexed everyone bragging about his charms.
Megamaniacs fished for compliments like snacks.
As for Asstastics stupidity was his major set of tactics.
They say Gobblesaurus had Obsessaurus make shows
out of them like circus animals made to fight to death in arenas.
Narcissrex would talk about himself all day while Megamaniacs
claimed all his brother’s success to himself just for kicks.
All went well until Asstastics drove a pair of sticks
into the eye of each one of those two calling them pricks.

And while Obsessaurus choreographed the three stootches,
the king needed a bunch of tush-kissing cheerleaders.
Flipperex was a schlub who laughed and clapped always.
Reality for him was a figment and time was a blob of haze.
As for Batwinex he lived to swing opinions like chimps
jiving from branch to branch depending on who was serving.
This leaves us to Backbiterex he was as sour as a mad ex.
Kindness was his migraine and fairness was his laughing gas.
All three they say cheered for demise like watching mad hatter’s
futterwacken moves while twerking to hurt in gangam styles.

Of course the king needed a panel of judges with grudges.
So there you go: Tickface, Saintwannabex and Viciousaurus.
Yes you guessed right: Tickface was the king of drama dregs.
He lived for self pity, depression, and broken dreams.
Meanwhile Saintwannabex held evil gratitude for a lex.
He lived to chastise his fellow creatures for the eyes of his rex.
As for Viciousaurus he was zen master of precarious afflictions
he carried out with judicious standards for evil to stay in business.

Together the king and his court members
ruled Sableia with horrors spreading terrors
beyond the high seven seas of sins.
Every now and then they’d catch marooned sailors
by sending out Decenymps singing love songs.
Living in Sableia is hard, with long lasting famines.
That’s why creatures over there go on hunts for years.
You’d think to yourself how does a place of darkness
keep thriving with no vegetation or other creatures.
Truth is, you are the sun they don’t have, and the meals
you’d normally look for in vegetation or antelopes.
They dress to kill, sing you a bill, and carry you over a hill
cause they know they’ll send you to hell, cook you well,
and it’ll all be swell cause they get to dwell on your living hell!
Welcome to Sableia, you can check out anytime but you can never leave!
We hope you runaway while you can cause nothing can stand in their way!!

Illustration is taken from DeviantArt armageddonslair

Read more from Pasithea Chan by reading her previous posts here. You can also find her brand of poetry on Facebook. 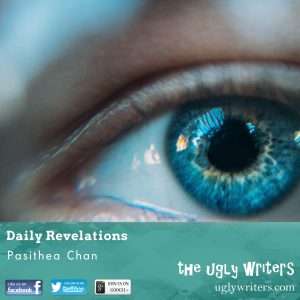 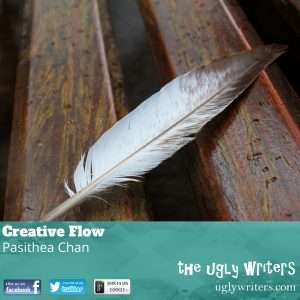 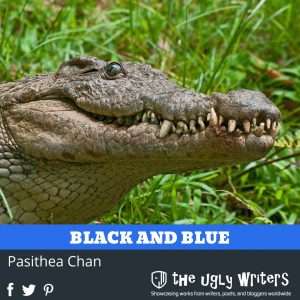 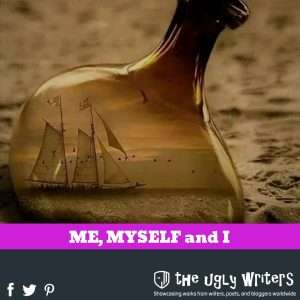 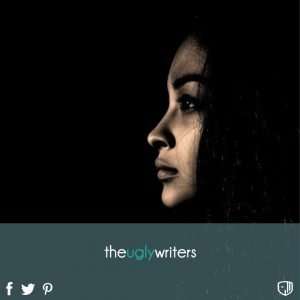 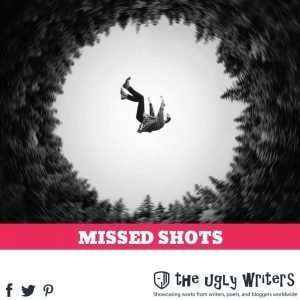 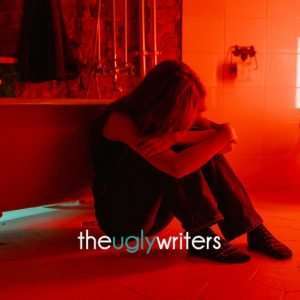