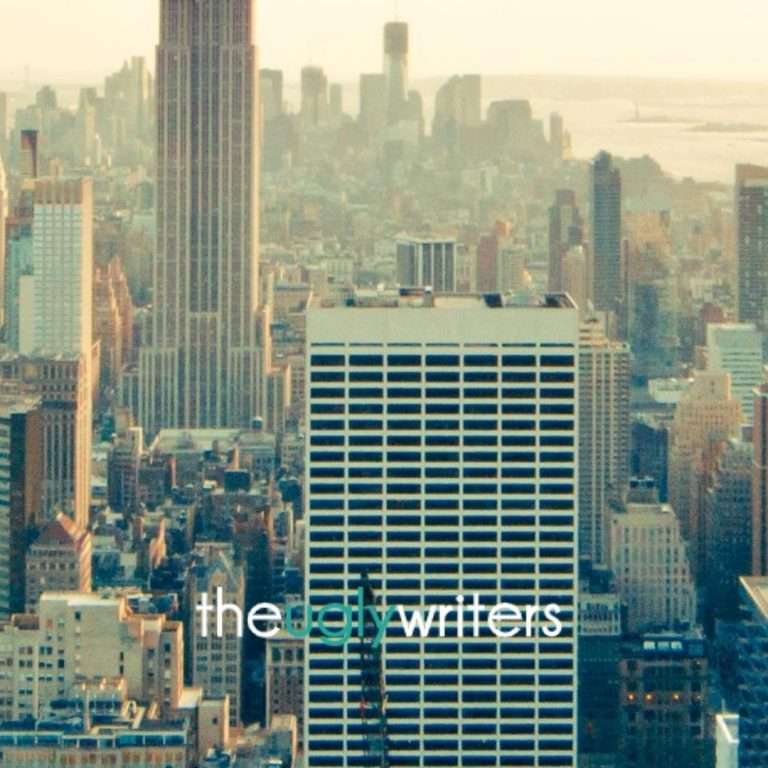 He was stood by the corridor on the train and it was full. Hundreds of equally bored commuters going to their boring jobs; all dressed in long coats, in suits, long dresses and all looked glum. But it was fine for Egg Head had his music on and it was maxed out. A woman wearing a gray trouser suit pushed past him. She glared at him and never even excused herself. Egg Head wouldn’t have heard her but he’d have seen her lips move. 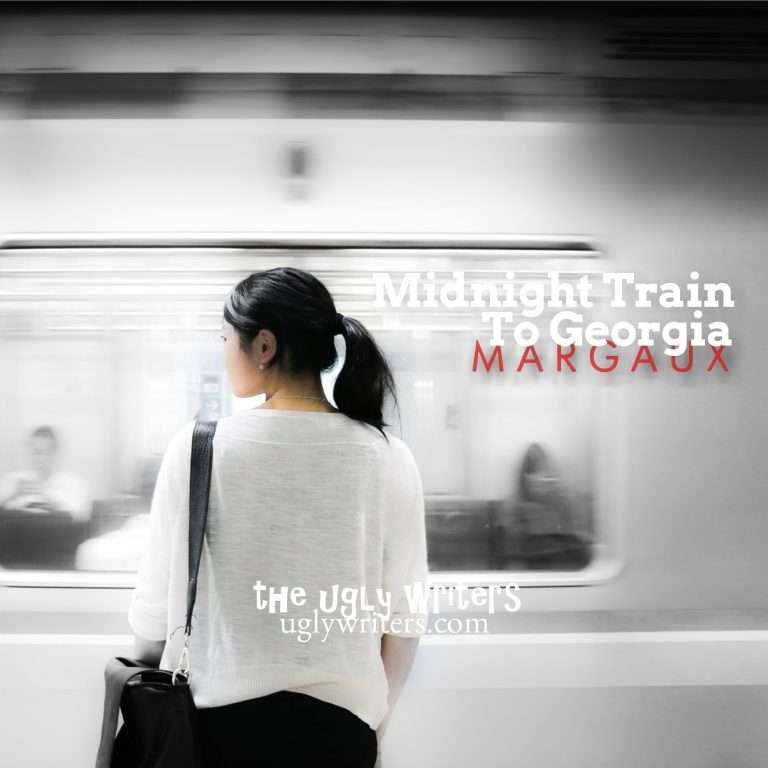 I like people watching. Not in a perverted way but in the creative sense that I could think of a thousand storylines for them. I would see a man on his phone talking about a girl and I know that this week would be special for him.