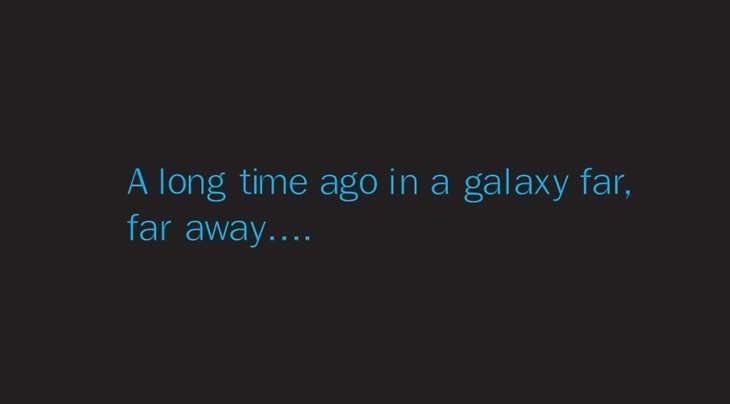 Walter Santos had a very enlightening conversation with his friend and former teammate.Apparently, according to her opinion, that he is attracted or gravitated towards the wrong kind of women. The conversation went based on his recollection;

She started: “Why did you shave your head? I liked it better when you had hair. You looked a lot friendlier.”

And he replied with his usual trademarked witty retort; “I don’t want to look friendlier. Nobody pays me any attention anyways.”

She laughed at him and playfully pushes him; “The problem with you is that you go for the wrong type of women.”

“Is there any other kind? Like there are other choices to choose from? I am left with the only options available to me.”

“Yeah, you’re right, not that there are any in (OMITTED) or these days. You need someone who has someone smart like. Do you watch the OC?”

“Yes, I do…” he answered her and wanted to add that he only was able to watch a couple of seasons but thought better of it.

“You mean that blond with the short hair…? She’s hot.” he said, recollecting from his memory the face of the actress who played the part. She had blue eyes, fine boned facial features, a friendly face and a beautiful smile.

“Yeah.” She smiled at appreciating that he actually watch the series or even familiar with it. Most men she probably knew didn’t watch it or haven’t even heard of it.

“She’s Seth’s girlfriend… or was…, right?” he said waiting for confirmation if he was right.

“Yes she was,” she affirmed.

“Someone like her who is smart and pretty. You should hang out in Powerbooks the graphic novel section and you can find a girl like that.”

“I do hangout at the graphic novel section except at Fully Booked,” he replied thinking to himself maybe he should start hanging out at the suggested bookstore since he had never met a girl like that when he did hangout in that aisle. If he did he would certainly remember someone like that. Not blond and Caucasian, of course, but someone with the same personality type and also a knockout. He made a mental note to himself about that and properly saved it in his long term memory.

“Yeah, definitely someone like Anna,” she continues. “Someone smart, funny and sarcastic.”

“Oh, I love sarcasm,” he replied laughing at that. “I love it when women get sarcastic on me. I’d fallen in love with women who’ve insulted me. Someone challenging.”

His friend nods at him, “You won’t be satisfied with a girl like Summer.”

“Which is the type of girl I usually get attracted to.”

Again, she nods at his answer; “But then again Summer could be sarcastic too at times.”

“Yeah, she can be.” he agreed with remembering a few episodes of the series. “I think I’m more like Seth in the series in terms of personality.”

Then her smiles widened and said matter-of-factly; “I used to think I was someone like Summer but it turns out I’m more like Marissa. Coz ‘Mike’ is like Ryan and Marissa in real life married…”(the rest of this part of the conversation is vague to him since he doesn’t know the real names of the actors and actresses but at some point in the past he knew the names of the actresses. He made it a point to take note of names of pretty women in Hollywood. At this point also they reached the exit of the building and proceeded to head out.

She asks him; “Which way are you headed? There?” she pointed towards the direction where jeepneys in Guadalupe usually passes.

“No, I’m taking a cab,” he said pointing at the other direction and they headed towards the taxi cabs where the jeepney she usually rides stops at too.

“Hindi,ah,” he replied. “I’m actually running on credit now. I’m going to try and borrow money from my mom later and pay her on payday.”

“This is me,” he said to his friend, thinking that she has changed a lot from the girl he first met almost three years ago.
He guess being married to someone you love does that to you. He was happy for her.

“See you later,” she said then headed of to ride a jeep and he took a cab home smiling that that was a nice talk they had.

Guest Posts submitted to TUW are reviewed and scheduled by the admins. Photos are either provided by the contributor or created using Photofy. If you wish to submit an entry, head over to https://uglywriters.com/submissions
Articles: 118