It’s understandable, or maybe not. I mean, there is a lot at stake when you put your heart on the line and you can end up wasting months, or years, of your life on a man who never intended to keep you around for the long haul.

And the fucking aftermath of these situations is never pretty. NEVER pretty.

Does he always takes vacations from the relationship with no warning?
Have you evet felt he isn’t worried about losing you?
Does his disappearing acts serve more as a way to let you know this relationship isn’t serious?
For some, these are their way of letting you know that you aren’t a deciding factor in where he goes and what he does.
When a guy cares about you and sees a future with you, he wants to bring you into his world as much as possible.

Did he ever told you he doesn’t want to be in a relationship, or he has “commitment issues” or hates labels?
Some people just take it at face value and do and move on. I just can’t.

When you’re in a relationship, talk of meeting the family should come up. Maybe you don’t meet them right away, but he should give you come sort of indication that it’s on the horizon. At the very least, he should let you know that his family is aware of your existence.

As I have already stated, when a man is serious about a woman, he brings her into his world. By keeping you away from his family, he’s essentially saying he doesn’t see you being in his world for the long run.

We we’re stuck in a perpetual cycle of making up and breaking up, sometimes I feel our relationship is just too rocky.
We have been work on trying to make things more stable between the two of us.
We open up the lines of communication, choose our battles; and hopefull that we can get into a groove of less fights and more frequent good times.

I always have a verbal diarrhea that always kick in, my chronic foot-in-mouth syndrome.

Nobody wants that nuicances and I am trying to work on correcting my problem.

On every relationship I had, I always thought well on our way to holy matrimony, but the guys that I dated does not feel the same way.

People fall in love at different rates, and just because you are ready to change your last name to his, it doesn’t mean he is on the same boat.

I hope that i could meet that someone someday 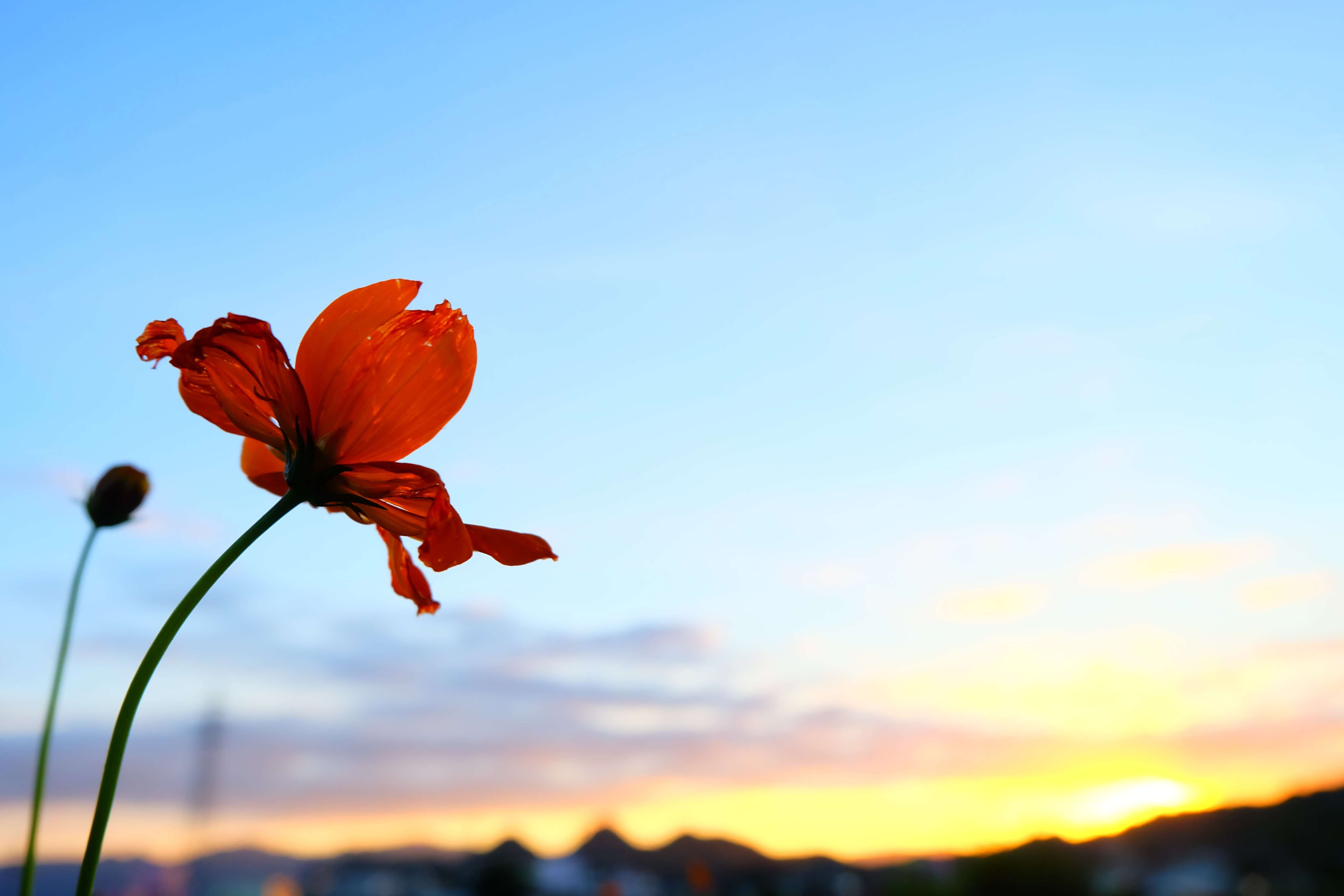 Someday…it’s going to be you who’ll miss me.

To the future Mr. Lemon