The Shining Night that Was!

11th June 2017: The Theater Hall in Solaire’: In a formal cocktail party last Sunday evening, well-dressed participants from Stage and all corners of Media convoys and painted the huge venue with red. Wines were served in abundance and toasts freely in revelry of the affair. Everyone was in high spirit upon seeing their long-missed peers and acquaintances. Mainstream theater Actors of the past (the so-called theater Vets) have seen rubbing elbows with their millennial counterparts they seemed to outnumber – (“the virgins”) or newbies of the theater whose acting potential and career are as budding and promising as their seniors. United, indeed by the gala’s spirit of camaraderie and innate love for performing arts.

A sight to behold: I smiled in gusto’ and was in awe to witness right in my very front the gathering of distinguished personalities and highly talented human being. I was privileged to be invited, shook hands, photo opps and write about them. And pretty much thrilled that something extra-ordinary out there on-stage is about to shine. (Can’t wait!)

KEYNOTE SPEECHES: Commencing the ceremony and curtain call, Philanthropist Mindy Barredo Perez-Rubio enticed the sea of audience with her heartfelt rhetoric and literary style of story-telling in all it’s grace and eloquence.

Our main goal is to bring the legacy forward through the 21st century and to continue uphold its status as premiere theater company in the country.

“Last Gawad Tanglaw, she was disheartened to share that Rep only garnered a single award, but was later joyful to realize that most of the awardees who bagged the acting token were actually products of the company whom they called “repers”.

“Rep is the seed that sprouted roots that later on spread their wings and bloom into a magnificent tree of actors and artists, and soon build their own companies and made name for themselves”, wisdom she proudly added.

The industry’s great have made the momentous occasion even more incredible by coming home one with Rep’s family. “Tenacity and Discipline”, the prime leader beams with pride when asked about the enduring Secrets of it’s Success.

Trip back in Time by the Powers & Movers

The year was 1967 when a small group of 5 Filipino actors Ms. Zeneida Amador, Ms. Carmen Barredo, Mr. Leo Martinez and Mr. and Mrs. Tony Mercado pooled their meager resources to put up a theater company now known as Repertory Philippines.

“There were 7 people in the audience when we first opened our play, only 3 were paying customers”, Sir Leo narrated. Spectators were wide-eyed in disbelief. Some laugh in modesty knowing the actor’s flair for witty lines, but his trademark bravado has brightened the melancholic mood. “Our vision is to professionalize theater originating from the west end”, on a more serious note he adds.

“All the hardships, the crying, the tears, the laughter, was all worth it, and we will do it all over again just for all of you”. THANK YOU to everyone who was part of 50 Years of Telling Stories! – Ms. Baby Barredo, in her simple message of gratitude, yet profound.

The Chairman-for-Life and Artistic Director Emeritus has been in the forefront of Philippine Theater with an illustrious theatrical career that spanned the gamut of genres from musicals to straight plays to classics. Today, Rep is the Island’s sole company that consistently produced at least 7 prod a year for, yes 50 untiring years!. With 200 intense performances annually, audiences figure ranges from 200 seating capacity to thousand for each single show. Amazing !

To engage and To Inspire

The Company ring true to it’s mission of producing Live Theater that is excellent, resilient and entertaining in one. It persevere to champion the integrity of Pinoy Artists and long-live to inspire audiences with theatrical productions; trains and sustains the new breed of performers.

REP will make every effort to provide directors, writers, designers and actors with a safe environment to enhance their creative abilities . Through seasonal plays, it creates quality intimate theater and inspire community to realize the essential power of the theater to enlighten the Filipino culture. It is a thriving organization that is fiscally sound, and has endowed reserves to support its regular programming.

Maker of a World Class Talent

But Repertory Philippines is not just a mere production outfit. It has been the best-known training ground for Broadway stars like Lea Salonga, Monique Wilson, Chris Villonco, The late Junix Inocian, Pinky Amador Red Concepcion, Cocoy Laurel, Maya Barredo, and Gia Macuja to name a few who have appeared and reap equal fame in international prods. REP continues to be the source of acting talent locally and worldwide.

FROM INSPIRATION TO IMAGINATION

They have earned their chops and enjoy the attention and respect of a large fan base that fanatically supports them. It awakens even the sleepiest of souls, and gloomiest of spirits in a snap, sending a chill up someone’s spine in a spell. The powerful vocals and agility of their moves have never wavered. They dance and sang about the pains and joys of life. The performances weaves both happy and sad memories into some mental and emotional tapestry to understand what life in the theater truly means.

The lights faded and the instrument stopped serenading, curtain closes and all was left was a great time. People left the theater hall to go back to their respective homes. But Repertory is the other home they look forward to revisit for more wonderful years to come! (another 50 year, perhaps.)

Repertory Philippines is known as the “most professional english-speaking theater group in the country” is non-stock and non-profit. Most of it’s its productions were stages at REP’S GLOBE THEATER at ONSTAGE in Greenbelt One in Makati. website: www.repertoryphilippines.ph

All photos and words are from The Blue Poet Blog Site 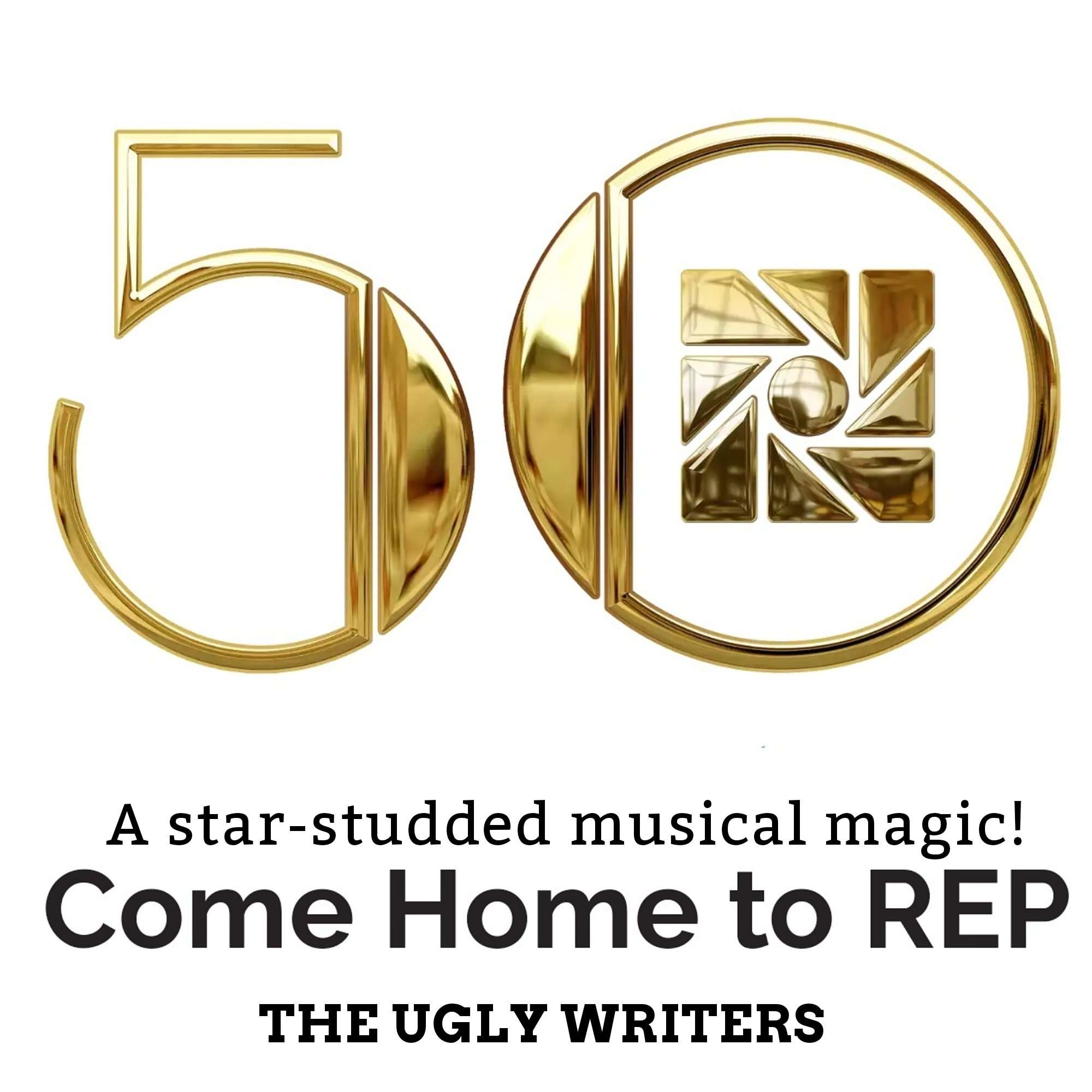