Disclaimer: For mature audience only

Probably the soundest dating mantra in the age of hook-up culture is, “no time for fuckboys”. And yet, because of the times we live in, we’re probably going to come across a fuckboy nine times out of ten. And unless we never want to have sex again, we may just end up sleeping with them. That part is fun. Now the part afterward, not so much. Fuckboys are notorious for leaving behind a slew of mixed signals, confused overthinking, and hurt feelings.

For the girls who have experienced these, here’s my guide on 5 major types of fuckboys. Some are worth keeping as fuck buddies, and some are worth throwing into the trash can. Not all fuckboys are bad, it’s just a matter of recognizing what type they are and how to deal. Chances are, you’ve come across at least one of the following:

A Fuckboy with a capital F. He looks like trash, talks like trash and is full of trash. He has no concept of self-respect, much less respect for women. Need I elaborate more? Just stay away, gurl. Stay. Away.

These are your Bruce Wayne types: dashing and debonair, with an endless love affair with life’s pleasures, such as sport, travel, whiskey, and of course, hundreds of women. It’s not that they don’t have a heart. They are merely living a lifestyle that complements their social status, intelligence, and good looks. Definitely an interesting guy to go on a date with. You can bet they will wine you, dine you, and treat you like a queen. And since their refined backgrounds have afforded them such social graces, they know how not to hurt a woman and make her feel special, even though she knows he keeps her on rotation in a gigantic wheel of girls he’s treated the same way. There’s potential for an enjoyable affair here. Just don’t fall for him.

On your first three dates, he takes you to romantic dinners and movies, holding your hand, pulling out your chair, and begging you to stay longer when you say you have to go. He talks about his past relationships and how those girls weren’t on the same page on commitment as him. You enjoy your time with him. He makes you feel so relaxed, so comfortable, that you barely bat an eyelash as he pulls down your underwear on the fourth date. He spoons with you all night long, and it feels so good you fall asleep in his arms.

When you wake up in the morning, he begs you not to go, but when you insist that you have work, he books you an uber and gives you a long kiss goodbye. He doesn’t text you that day, and the day after that, until it’s next week (waaay past the 3-day rule period) and you realize you’ve just been made a fool.

This is what I actually call one of my fuck buddies. He’s your friend who’s always there for support as you date someone new. When things don’t go well for you, he’s always there for beer, long conversations, and man advice, which more often than not leads to sex. You both enjoy it, and you both have no weird feelings the morning after. A guy like this is definitely a keeper if you can have a simple yet deeply fulfilling friendship, even with all the sex going on between you.

5) The Beast Under a Curse

Sure, he may be acting like a pig, but behind that fuckboy facade is a wounded heart that sees copious amounts of sex as the only cure.

Yes, this boy may have a ton of potential, but remember ladies, changing someone is not a sensible nor ethical fantasy to have. The way he’s living his life is his choice, and there are several factors behind it that are beyond anyone’s control. If you truly respect him, you wouldn’t interfere with the way he lives his life. No matter how beautiful, interesting, or compatible with him you are, it’s not the factor that will reform him. Who’s to say a guy should be reformed if he doesn’t even think what he’s doing is wrong?

Truth is, it could even be what’s right for him at this stage in his life. We all need to throw caution out the window and live life spontaneously at some point. As long as he’s not being a douche, he has every right to live this way. Or it could turn out to be a phase, ending later when something momentous happens in his life that has him wanting something with more substance.

Most likely, the reason may have nothing to do with you, but hey, for all we know, it could. So stick around, because this type of fuckboy is the most interesting one. You could remain friends and be happy for him when he starts a new track, or who knows, he may just end up falling for you. However it plays out, the rule of thumb is NOT TO EXPECT MUCH.

So there you have it. There are probably many other types of fuckboys, and there’s no telling how things will end up for any one of those. The best thing we can do? Tread carefully. The dating environment of 2017 is like Minesweeper, where the slightest bad decision can set an explosion on your entire turf, blowing your entire life out of line. Before the stress can take its toll on your day to day life, make sure that you see things for what they are, that you know what you want, and that you are able to communicate what you want to him.

I personally want sex and cuddling with or without love, but mutual respect is non-negotiable. This article is my way of being honest with myself and the kind of guys that have fuck buddy potential for me, as a way of recognizing what guys have to offer and being clear about what I want to the fuckboys that have a future with me. Whether you share the same sentiments as me, or you want to stay the fuck away from fuckboys, or you don’t care about who a guy is as long as you can have all the sex you want, I hope the one takeaway you get from this is to be true to yourself and have a full awareness of your dating situation before taking action. Dating nowadays can be a mess, but I think some integrity can cure it.

Please Login to comment
Connect with
I allow to create an account
When you login first time using a Social Login button, we collect your account public profile information shared by Social Login provider, based on your privacy settings. We also get your email address to automatically create an account for you in our website. Once your account is created, you'll be logged-in to this account.
DisagreeAgree
9
0
0
5

I can relate in this article. ? 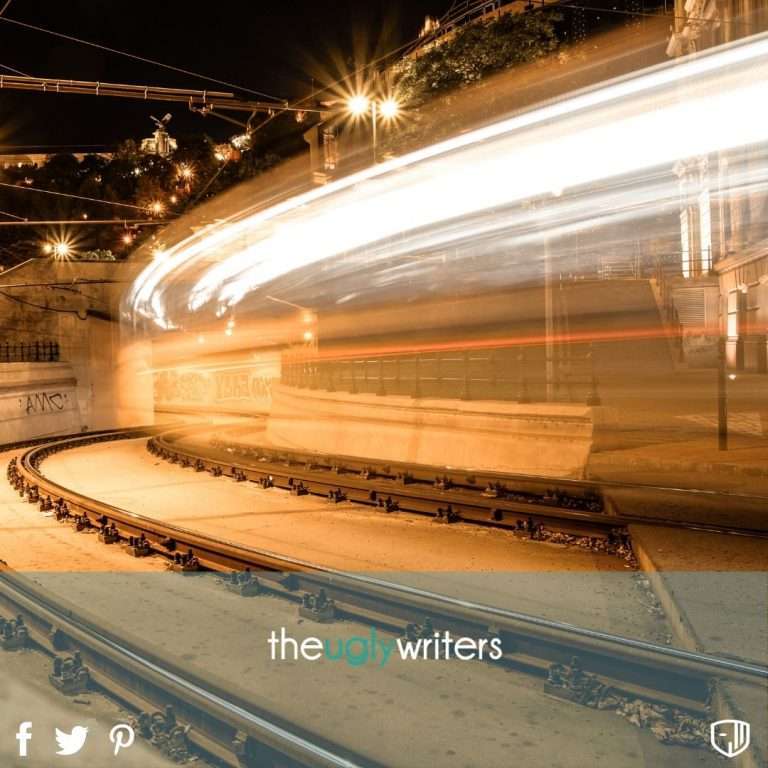 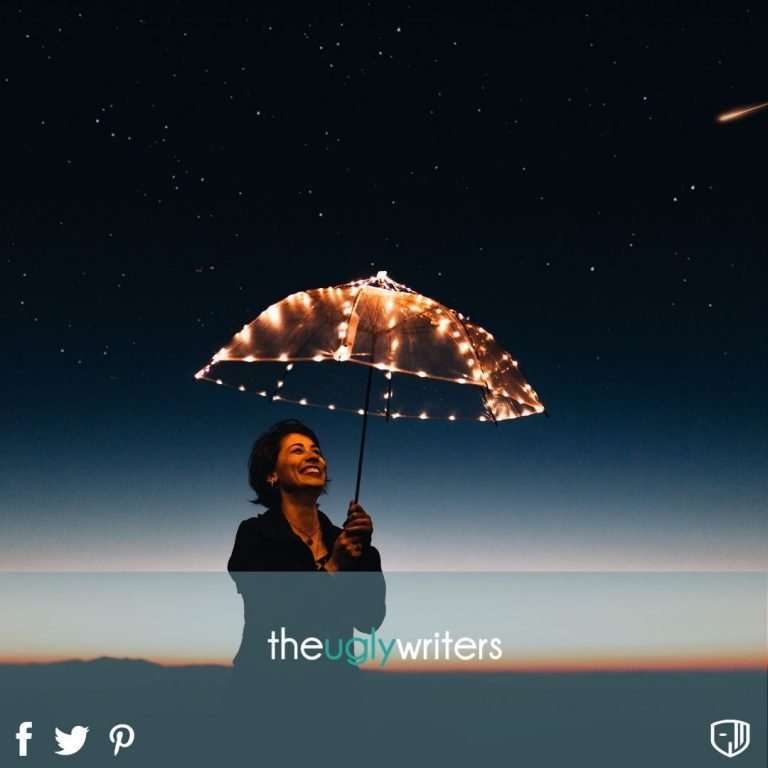 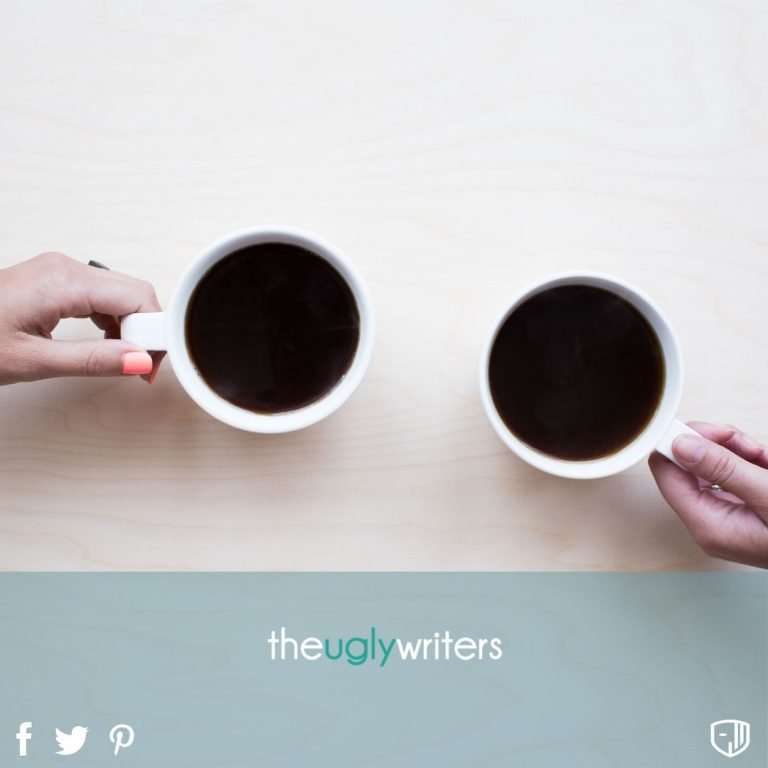 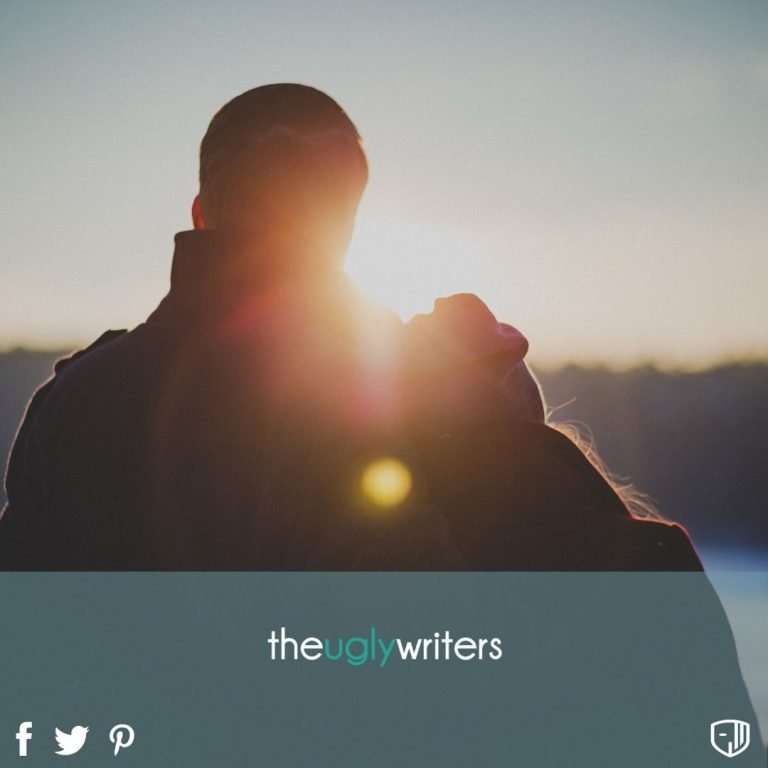