Suffice it to say,  the much-awaited sequel  has robbed the young hearts’ out LIVE!  –  and  the pop idols smitten their  Pinoy followers up close & personal  – in the exclusive garden arena of  #globecircuitMakati city last 28th of October. 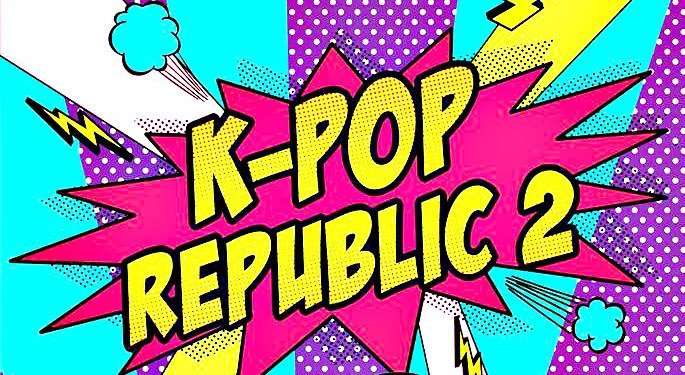 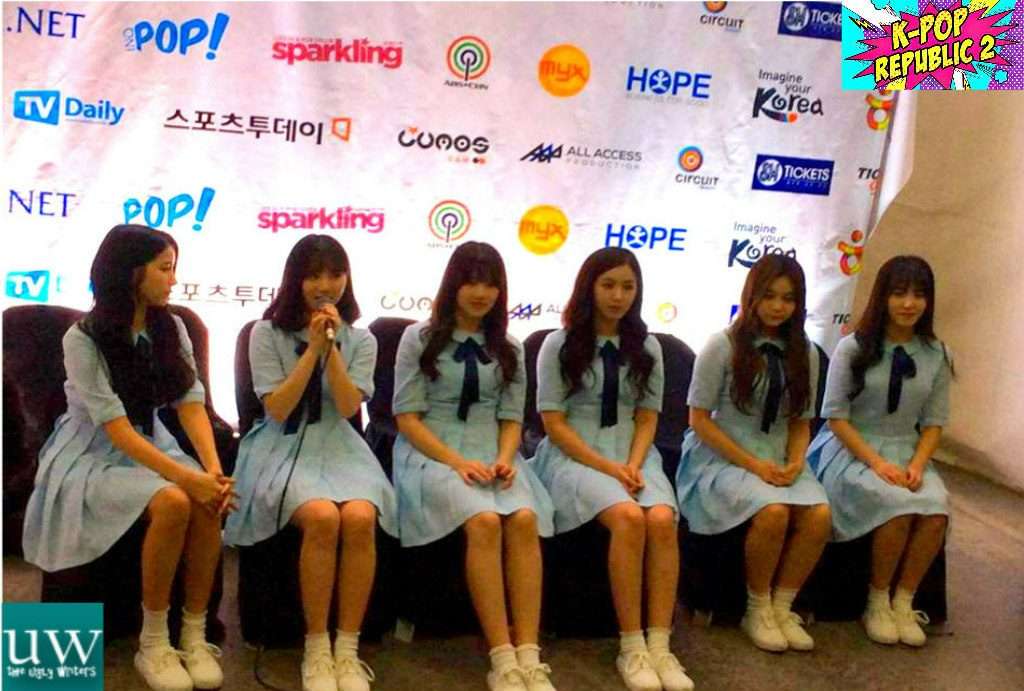 The high-school looking maidens were united by Source Music in 2015.  Despite banded by a small entertainment company in Korea, the power G’s however,  made a big impression in the local recording scene and have found their  rightful place in the industry in just a short period of time.  Barely after  earning a female rookie award on the same year, they’ve  since reaped a number of  recognition and multiplies their minion of fans  whom they  call “friends”. 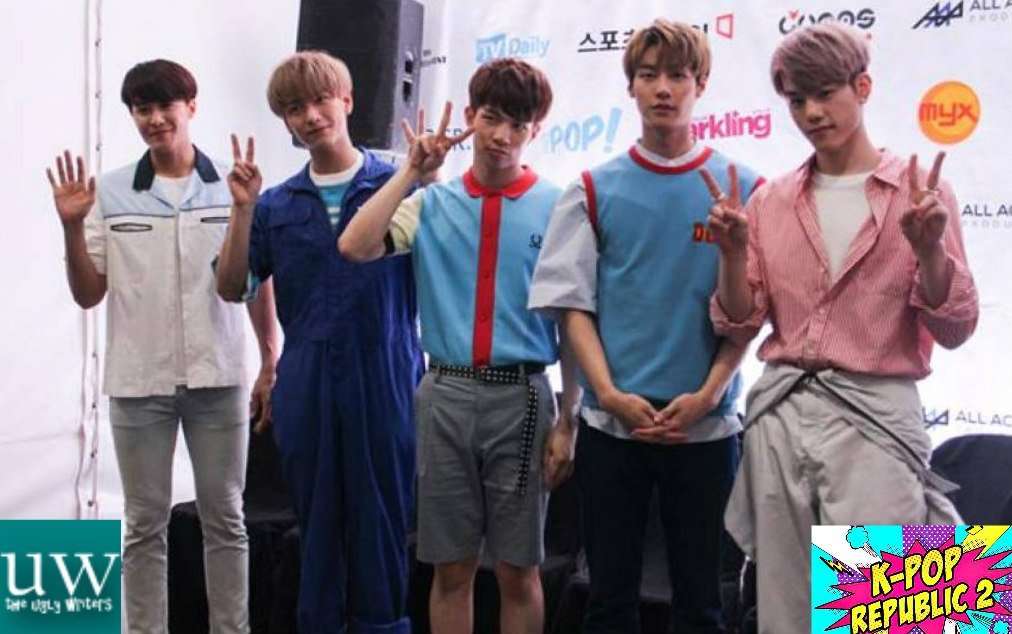 
Fusion of  hype, zest & jest:  The boyband are Likewise first time to perform in PH and can’t wait to revisit even they sweat much  in the Island’s  tropical climate. The boys are full of life  and tantamount to their league, were eager to perform before Pinoy advocates. NF is a brilliant rap rock band that soars high since 2013 by FNC Entertainment 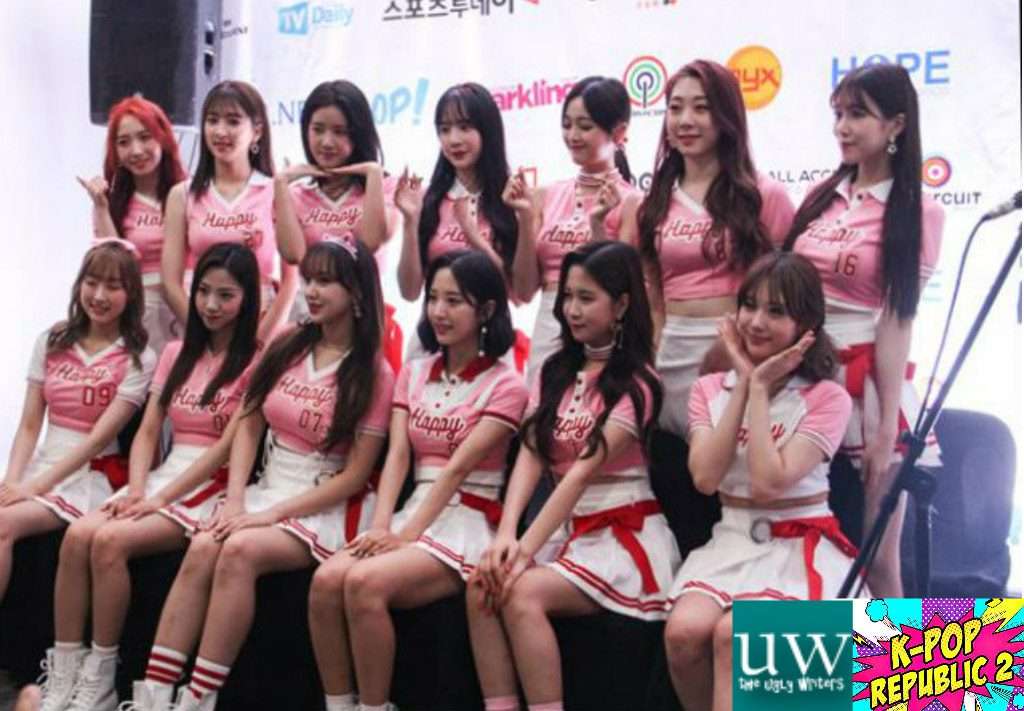 
The flawless ladies in pink  have proven they are more than pretty faces. and number 13 -a lucky digit. Why? After raking 3 special music awards in 3 categories  in 2017 such as “Best New Female Artist”, “EPK Discovery” and  “Korean Wave Rising Hot Star” awards given by top award giving bodies in Korea.   (Wiki) Their winning smile  and perfectly-practiced moves of their cool music could cast a spell to both boyfans and girlfans. 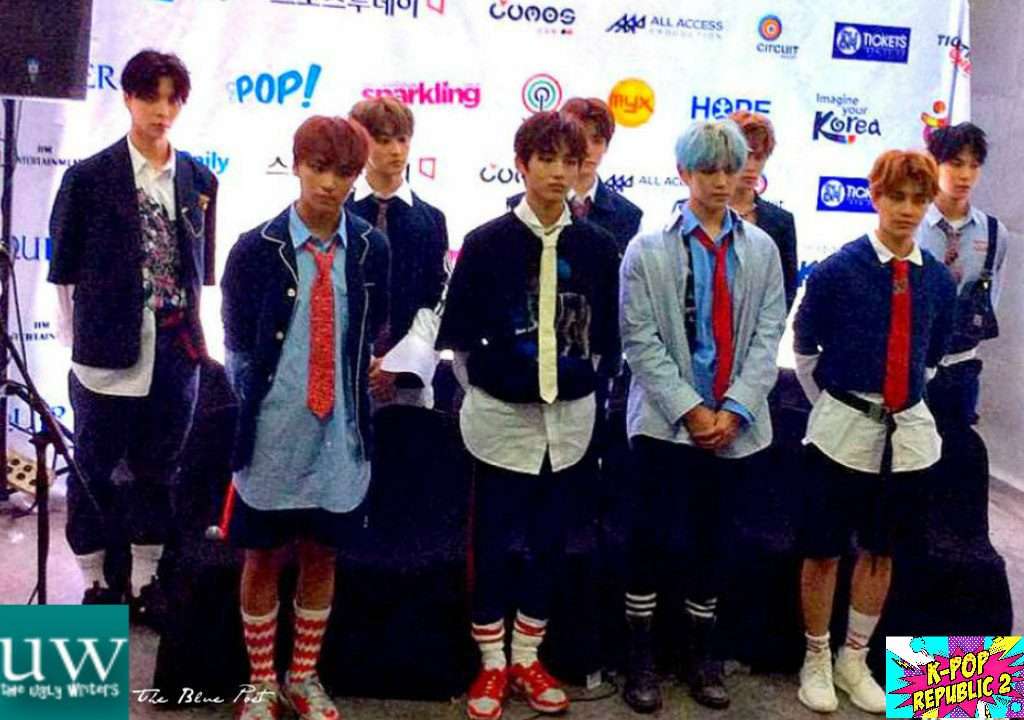 
Trendy, Focused,  & all in the rocking form:  the brilliant K-Pop icon are likewise muti-nominated and awarded group trained under the baton of SM Entertainment (a giant agency that also handles the careers of BoA, TVXQ, Super Junior, Girls’ Generation &  Red Velvet.  NC stands for “Neo Culture Technology” and the 127 in the group’s name represents the longitude coordinates of Seoul.  Interestingly,  some of them could delivers their good answers in English and need no interpreter. 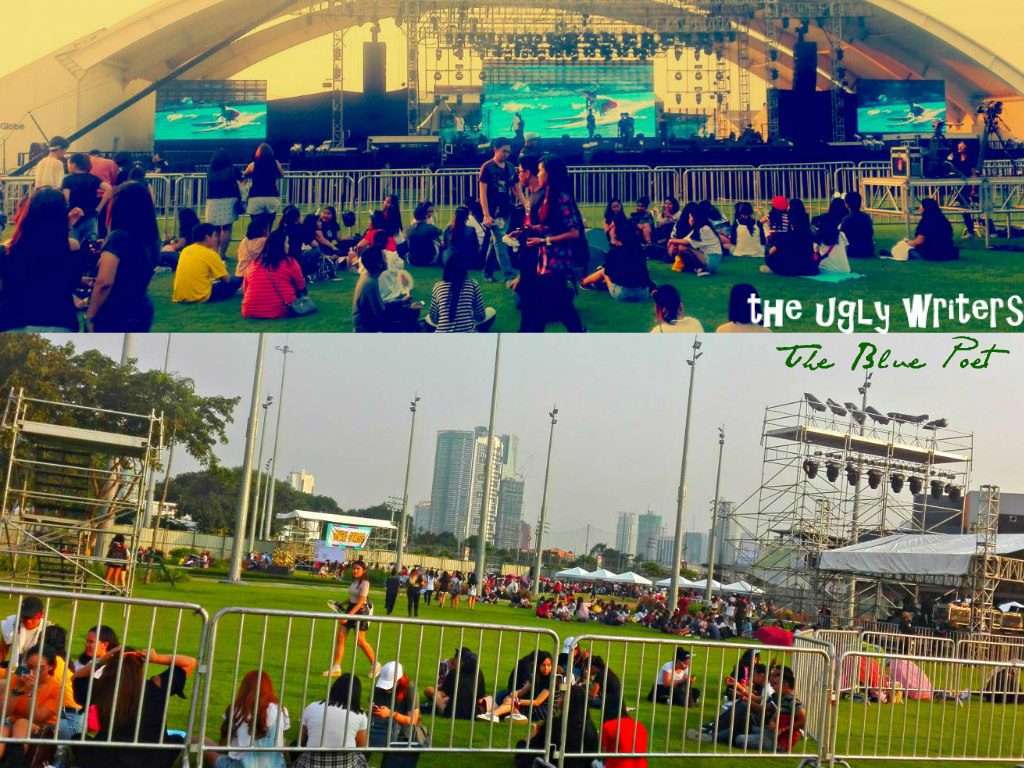 You can’t mess with ‘em. They are  taking their roles sincerely!.

Waiting for hours under the sun,  braving the queue and walking an extra mile by shelling out on branded tokens being offered on festival booths not to mention the eye-rolling concert ticket price (roughly as P3,500 to a hefty P10k for standing VIP)  is no joke,  a valid reason of of head scratch for their “can’t say no” parents or  amusement sponsors. 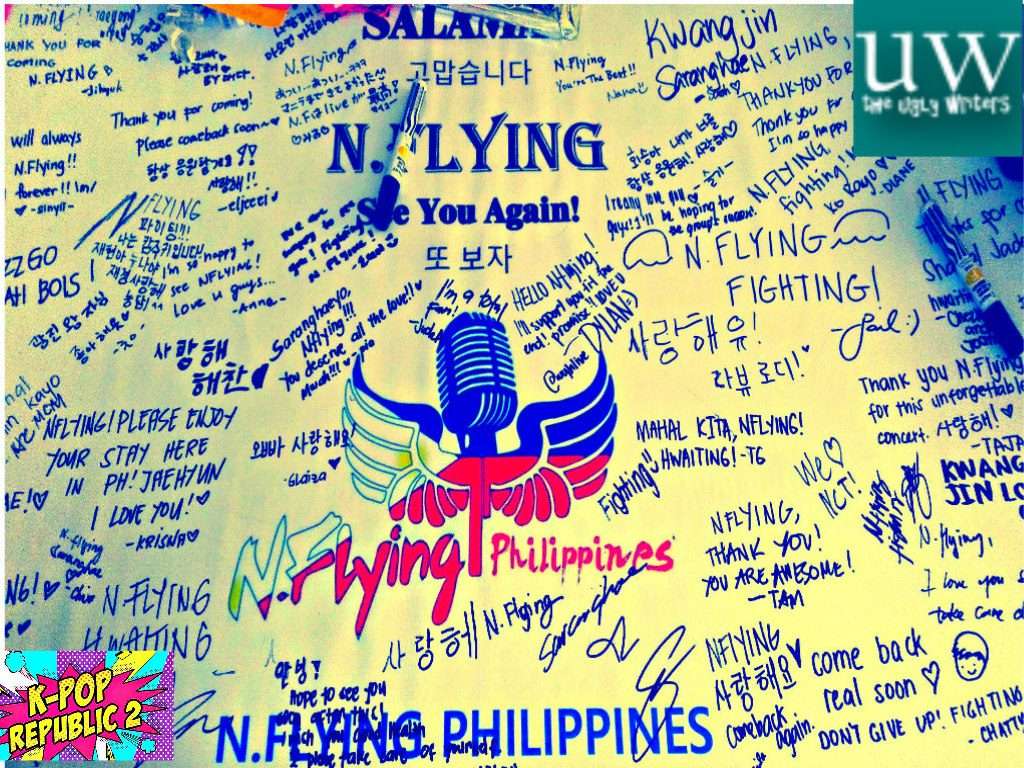 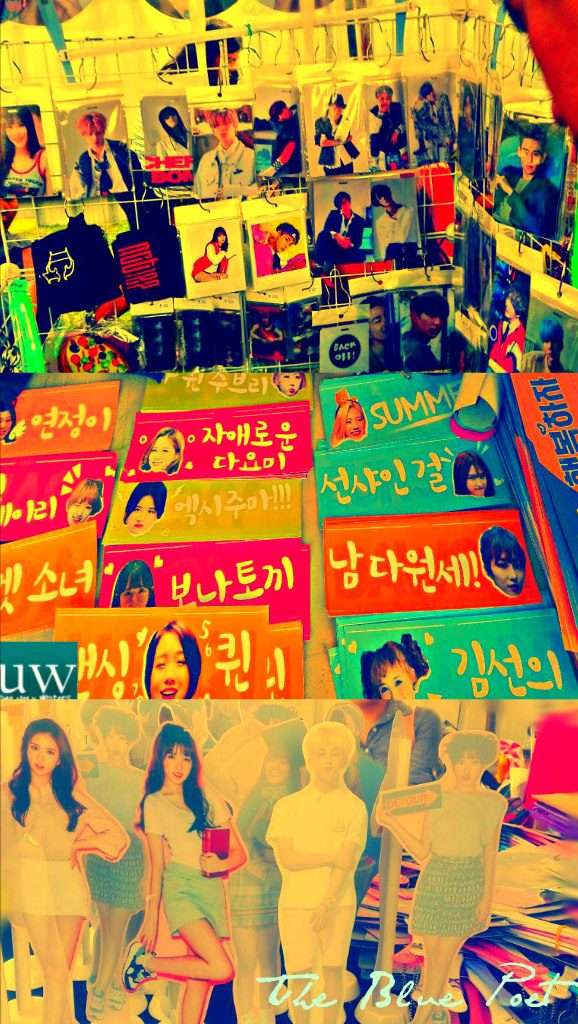 
Clipped: Kpop fever spikes & the thrill took its toll as captured by yours truly

The Making of a KPop Star

In trivia, training a  potential  KPop star is highly engineered. Contenders undergone 5-7 years of instruction in vocals and  artsy dance.  Alas! even after  the seemingly “robotic” course,  the apprentice have no assurance of showcasing their learned skills on production stage.  Thus, only the best among the best has ever reach the  preying eyes and ears of public.  Management agencies in SK scout potential artists at a raw age.  Trainees live together in a regulated environment and spend many hours a day of their youth learning the art and language of performing for their debut.  The  militariat style were critics by Western media. The Wall Street Journal spilled the cost of training one Korean pop idol  said to average a staggering US$3 million. Whew!

K-pop is a cultural product that features “values, identity and meanings” that go beyond their strict commercial value. The idol’s work ethics and polite social demeanor are made possible by their years of  training and hones their skills to class and perfection –  to become globally marketable.

These guys, no doubt are born with a frantic audience waiting for them to do their thing

NCT127 The mini-album was a commercial success topping the Gaon Album Chart. The EP sold 83,272 physical copies in 2016. (wiki)

How liberating it was to be swept by the tides of this young pop concert-lovers whose energy are infectious. Dang! (I wanna be young again) 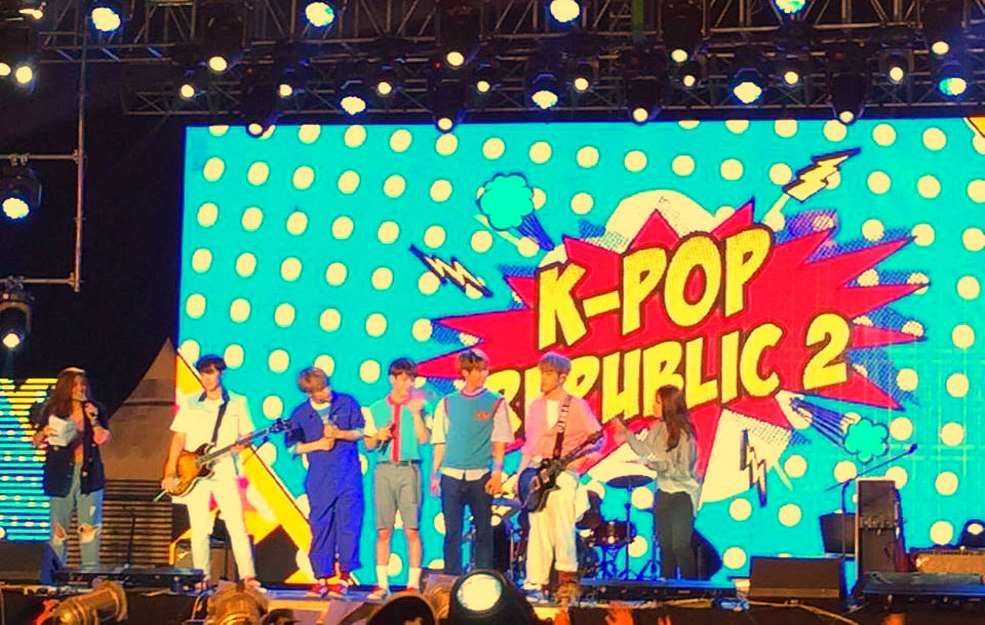 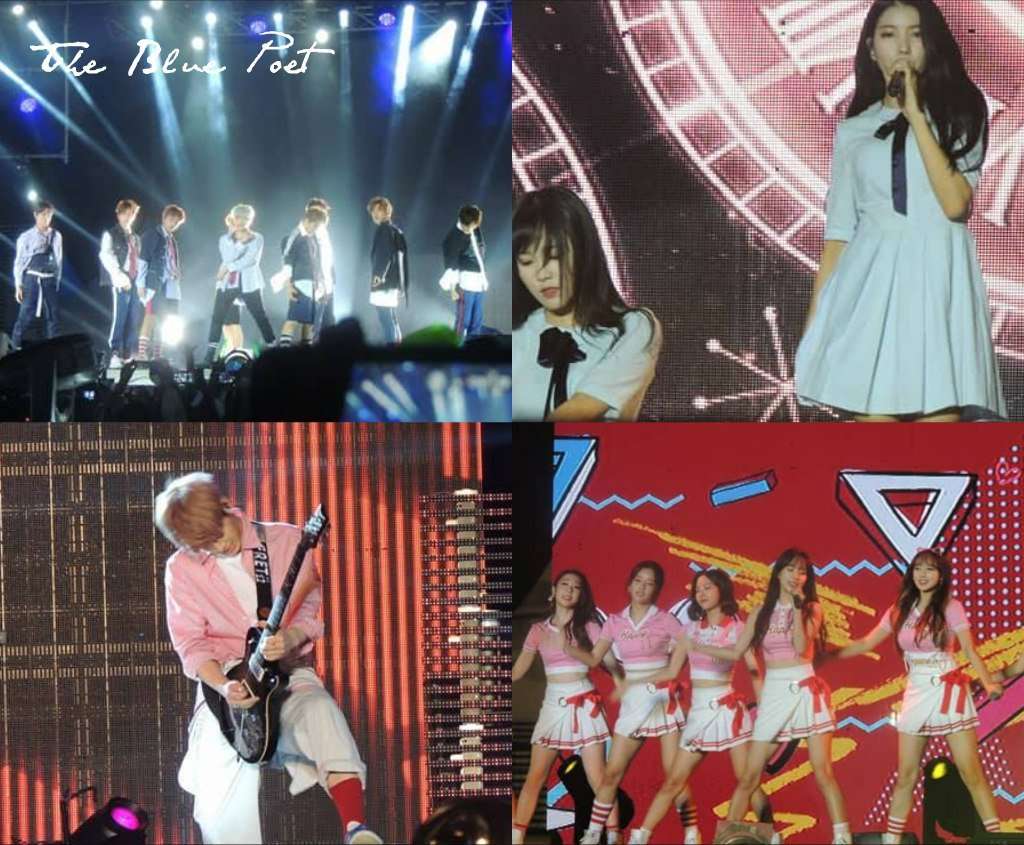 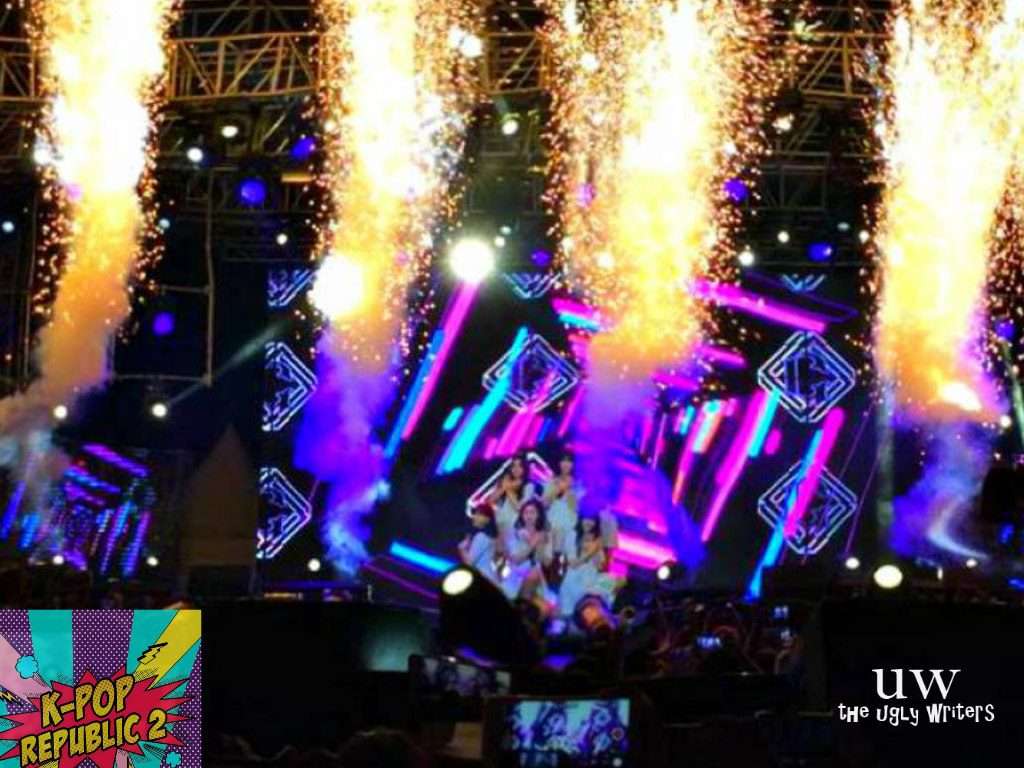 In 2016,  GFRIENDS  continued their success with their third EP Snowflake and won first place on many music shows with the title song “Rough”. They released their first full-length album LOL in July 2016.(wiki)

Their cult of following with raging hormones seen here in ear-piercing screams,  trying  to get a  glimpse of their stars they shout out loud by their Korean and yes lyrics of  their local songs they chant with gusto’.

KPop, no doubt, enjoys the attention and respect of a large fan base in the country that fanatically supports them from reel to real. 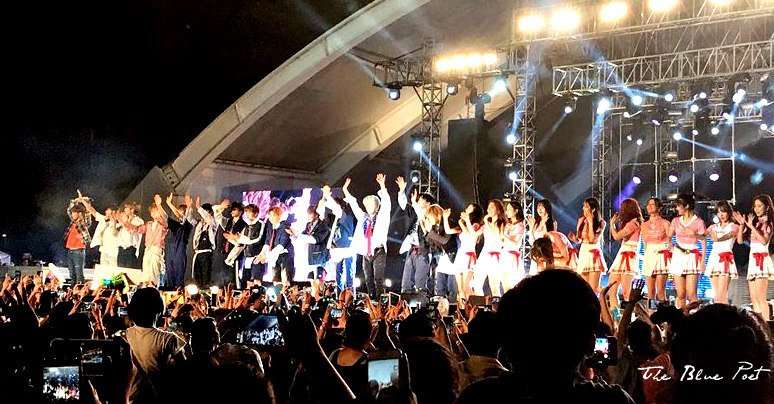 Credit: The event is brought to the Island by HM Entertainment  All Access Production
#NCT127 #GFRIEND #WJSN #NFLYING #KpopRepublic2 #uglywriters