So we finally had the much anticipated Justice League movie. After The Batman V Superman last year, we are already promised the group movie that will challenge the success of not one but two of Marvel’s The Avengers 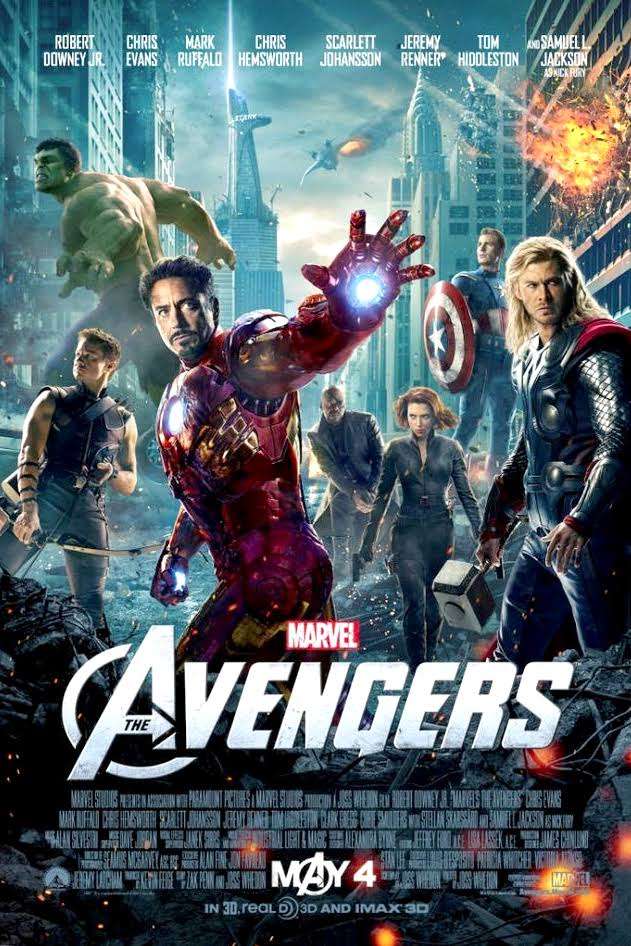 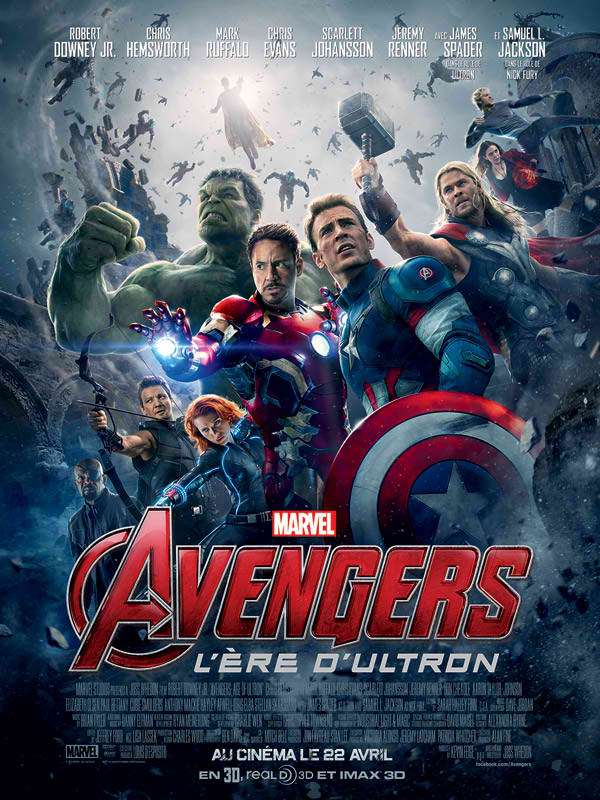 The question now is, did it?

Justice League may not win any film awards, not even close, but Justice League is not a bad movie. Sure it has its flaws but I think the hype did a double-edged sword on the franchise. It is too popular that people are too critical of the movie.

1. Despite not being faithful to the material, the timeline and concept of the Justice League was believable, neigh, admirable. Batfleck is fresh from his retirement. Superman is fairly new in his career as a superhero, Wonder Woman didn’t make any attempts at being one.  All this, while a far cry from the source material, sounds and feels natural. Yes, character development fell short, but the angle was very convincing, even for hardcore comic book enthusiasts like me.

2. I’d like to think the movie Justice League will pave the way for better DCEU Franchise. They now know what works and what doesn’t for their audience. The nuances were a great touch like the following: Barry Allen doesn’t have his shit together, we have old man Bruce instead of the Batman in his prime, Wonder Woman and Superman are non-Americans, making them alien in their own right.

3. Justice League is actually a big plot device on why Batman is giving “team work” a shot, why Superman no longer feels like an outcast, why Wonder Woman is a leader and not just a follower. This also paved way for Barry to be closer to his roots, as a forensic scientist for Central City. Yeah, the last one is a bit cheesy but hey, it works for me.

4. Justice League is slowly recreating the world fit for the cinematic universe. It may not be the exact copy of the Comic Book universe but hey, we always have Flashpoint if all else fails. This is DC’s equivalent to the time jump the X-men franchise had for a soft reboot. I’m just hoping Warner Brothers give more time/film before they decide to use the Flashpoint card. They should make people sympathize with the characters more before they hit that reset button.

5. Think of the Justice League movie as a modern adaptation of a classic. Like in any other book to film adaptations, it is impossible to have a perfect translation from a page to the big screen. Try not to compare MCU’s The Avengers against DCEU’s Justice League. Yeah, The Avengers was a critical success in the box office as well as with critics, but do take note that Iron-man, and the rest of The Avengers were, during that time, B-Listers for Marvel. Iron-man was a big risk hence the only way it can go is up. Superman, Batman and Wonder Woman are pillars of the comic book industry. Whether you’re a Marvel or DC fan, you probably would’ve known these characters. It puts a heavy weight on the release of such an ambitious team movie.

If you agree with our list, hit the like button below and share. If not, drop your reasons why it sucked and we will include it in tomorrow’s Five Reasons Why The Justice League Sucked!