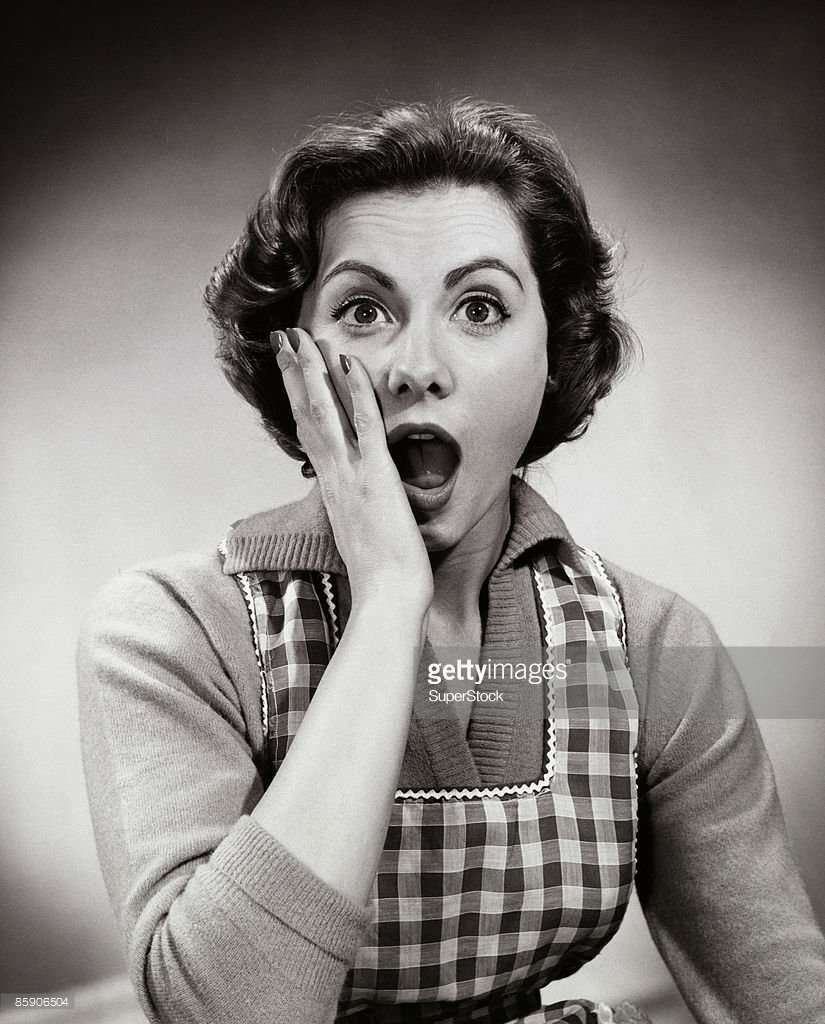 Your attention please, we need to talk about what’s coming. We are going a new direction. I thought you may want to know.

Today we’ll begin with understanding what motivates people in the quest for power.

The notion of all people being generally good at their core is, questionable at best. The more time passes within the current social order, the more we see that people can’t be so easily categorized. By design, there are only a handful of mental states a person will default too. It is easy to see how life is spent moving between these states. That need then becomes the foundation of intentions. If a man is hungry, he will prioritize food. If he finds himself too hot or too cold, his intent will be a search for comfort. As humanity has developed it would be pleasant to believe that somehow we, as a race, have actualized ourselves out of the most basic of our survival instincts. Could this be true? When a non-biased eye looks over the landscape of human development it is quickly realized that all human action is yet still focused on state changes . Humanity can not be classified as good or bad, Mankind is built to locate the most efficient action which will lead to a state of comfortable melancholy.. How a person chooses to go about manifesting that mental state is were the confusing and judgment falls.. How a person chooses to move towards that place becomes the data points used by others to judge those very actions.. 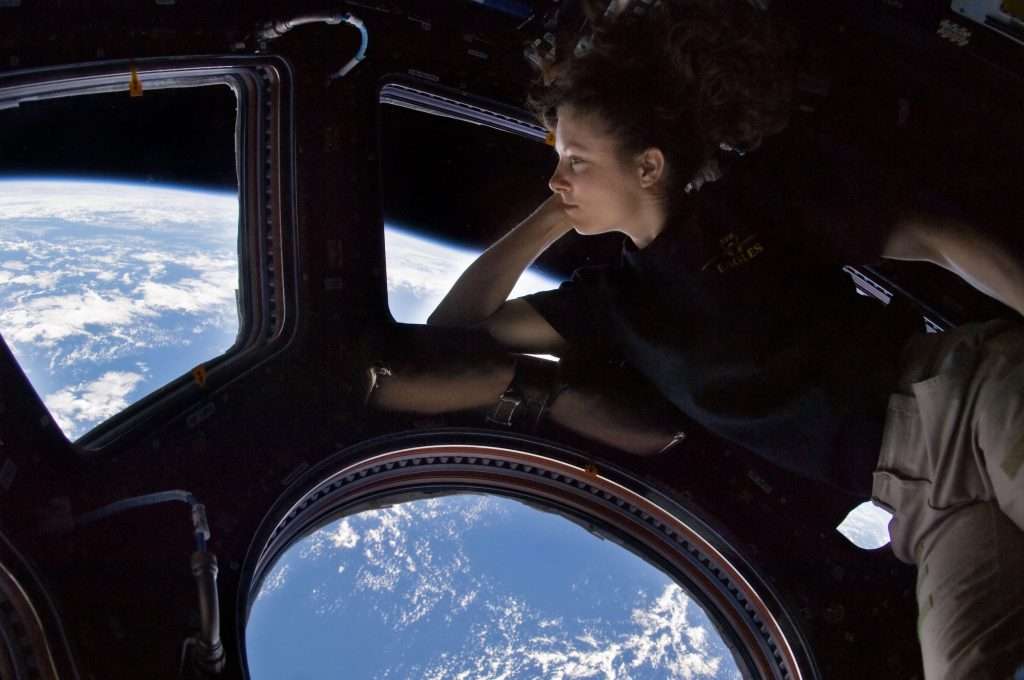 If you look back over your life you’ll see a direct connection between periods of peak happiness and periods of great contentment. When a person is content, rarely are they challenged to grow. It is only in suffering that the mind is active in looking for knowledge. Pain becomes the lessons we are use to develop a better mindset of understanding. What drives a person to seek understanding? The promise that in doing so, the path back to happiness becomes more apparent. People seem to be stuck in feedback loops. Always striving to get back to a place. To return somewhere. The loop becomes the fallacious idea that the past can be resurrected. That a man can relive what he considers his glory days. Within this negative feedback loop, no real understanding can be found. The intentions become corrupted.

Humanity is neurotic and narcissistic by nature. A small minded world view is adopted allowing a person to self-deitize. Exaggerated ideas of importance serve to glamorize personal ideologies. Humanity has always wrestled with the concept of size. The ability to conceptualize one’s size relative to the size of the space one occupies is daunting. The mind isn’t build to consider concepts on such grand a scale. The same is true when attempting to quantify the biomass of the planet. One can not simply rationalize 7 billion souls. The number becomes ambiguous. It is nearly impossible, to accurately place one’s individual self inside the construct of humanity in general. It is exponentially more difficult to quantify the reach of a person’s influence with the rise of all things digital. The misappropriated model of size allows for a distorted implication. One where an individual thinks they are iterated on a much grander scale than we actually are. Fueling an outlook of illusions in degree of presence.

In order to shift a person’s paradigm into new “size” based set of belief systems, one must encounter something in the world that causes an experience called “awe”. Simply put, awe is the act of being radically inspired upon witnessing a thing or event that forces a person to accept as fact, a new belief in the literal size of a thing. When astronauts view the earth from space for the first time, they are said to experience the Overview Effect. An instant cognitive shift in awareness takes place and the observer feels both a realization of the tiny nature of their influence as well as a disconnectedness with the entirety of the human race. Often astronauts will return to earth claiming a new found peace within.

Watch this video for a more info on the Overview Effect.

A person becomes apt to push a distorted ideology into the consciences of others, thus propagating even further distortions in perspective. A sort of addiction to the processes occurs which reinforces the falsehood and establishes a direct connect between perception and ego where a mental state develops which makes impossible to entertain any other potential truth.

Every challenge facing humanity can in some way be traced back to a fundamental misunderstanding of size. It is nearly impossible for a person to find comfort in the idea of being small. So much so that humanity has built an existence steeped in this misunderstanding. All of mankind’s flaws. Every conflict on the planet. Every part of our mechanism which seems clunky against the relative ease of existence as a whole would diminish in pervasive nature if everyone was to simply seek out and experience their own personal overview effect.

It is the sum total of all of this which creates the beauty which is this life. We now stand on the verge of the next great transition. A transition into what will be the greatest period in human evolution in our history. A time when the bindings of social order and obligation will fall silently away. When a person will have the ability to choose the life best suited for them.

We have always needed to find the center line between the half of our lives that we are required to develop in order to maintain our existence, spending the remaining time pursuing the things we have dreamt our lives could become. It will be an interesting moment to witness, when a man no longer has to choose between the two. How many will be able to summon the will to stand up and get to work when that work manifests only satisfaction. Especially when the option to return to a mental state of comfortability is of equal availability and validity.