Violence is a crime against humanity , for it destroys the very fabric of society.

Stop the Crime against Humanity : Prevail the Peace

Dead people in the streets, families who mourn and cry, sexual violence against women, robbery/kidnapping, killing thousands of civilians who were accused for using drugs – these are the things I observe in our country’s present times. Those crimes against humanity are rampant in areas since then.

We, the Filipinos, can’t be at ease in our own safe haven now. We couldn’t go out alone and to not be vigilant of our surroundings when it gets dark outside our homes. We wouldn’t know what might happen to us or we might be dead the next day. No one can assure their safety. Crimes are everywhere; it can be anytime and could victim anyone.

All of us feel frightened, angry, disappointed, confused to what’s happening now. We are frightened to the extent that we can’t trust anyone anymore. Angry and disappointed to our government who can’t even find a way to stop killing innocent people and find the justice for them. Confused to the things why we have to kill each other. Why is it like this? Why is there a blood shedding?

For the last past years, there was an enormous killing of people especially when the current president emerged. One example of this is that there was a continuous drug-related fatality. There were already thousands of Filipinos who died either on the streets or inside the house with several gunshots.  If you will watch it on the news it’s too cruel and vexing. It’s feels like it’s so easy to attack a person without any mercy. There were also innocent children and adults that were being shot because of the drug war. Why do they have to commit something like that? I know it’s only the effective way to cleanse our country of the drug menace but it’s too bloody and harsh. There’s no justice through the smoking barrel of guns.

I want them to know that doing those acts will not solve anything hence it will only arise to another problem. They should consider the families of the victims or suspected men. What they would feel. How the Filipinos will see the government that’s ruling our country. Everybody deserves to defend and explain their selves and that’s why there are human rights.

Leaders are appointed by the followers to be their role model, to show what’s right or wrong, to keep his promises, to listen whoever’s pleading, to serve and to keep the right path for the sake of his country. Yes, we want our President to succeed in his fight against illegal drugs but in his haste and zeal, he may end up accused of a crime more serious than the ones perpetrated by his enemies. So before anything gets darker, they should find the most appropriate and better way to stop it. Improve and fix the defective justice system of the country.

An Advocacy of FIN131 Team Sisa

Justice system should be improve

Crime is something that is so unnecessary and the people that lower their standards to commit should be punished.

The crime should fit the punishment.

the solution here is Death Penalty because the criminals doing something wrong have no fear.

Are you sure that’s the only way to do it?

Killing now a day is very rampant since the current administration focuses on crime, corruption and drugs. Human rights are being violated because they are not giving the victim the right to be heard. Even if there’s permission from the President there must be a due process to be done.

very good post, my name is brandy, and im new to the blogging community, nice to meet all of you, have a great day http://whimsicalwolfblog.com/

Welcome to our site. Feel free to check out our poems, reviews, arts, notes and short stories. Thanks so much! Don’t forget to subscribe 🙂

For me it must also be subject to free food especially the poor people because sometimes they look pitiful especially when they need to eat.

RA 9898
The Modern-Day Code of Hammurabi

Sec 1. Criminal Punishments are now based on the Degree of their Crimes
Sec 2. Criminals that commited Heinous Crimes will automatically undergo Death Penalty

Sec 1. Shall be known “Humanity Law”

Sec 2. All Criminals who prove guilty shall imprisoned for 40 yrs. – lifetime.

REPUBLIC ACT OF THE PHILIPPINES

Section 1-This act shall be known as “Punishment Law Act”

Section 2-Criminals who committed heinous crimes and prove guilty will be punished by death penalty.

Section 3-All minor crimes have the punishment of 3 months imprisonment.

Section 4-No bail for minor crimes.

Crime is one of the never-ending issues our country was facing up to now. The number of casualties becomes more and more disturbing over the years and yet justice for victims haven’t been served. As much as I loathe the killers, murderers and criminals, I wouldn’t want them to suffer the way their victims did. Giving them death sentence will only add up to the deteriorating sense of humanity. I would like to make an amendment to the current law regarding heinous crimes. The law shall be known as “Humanity Promotion Act of 2017” or “Republic Act No. 65123”. Under… Read more »

this act is know as the punishment act it is no bail for criminals. and for me i’m against of it because our lives are very important and it is becomes a battle cry of those who angish in silence. let justice be done though the heavens fall”. Fair justice shoul always prevail, especially when lives are at stake.

Republic Act 17567 section 2
Criminals who committed heinous crimes and prove guilty will be punished by death penalty. In this section the criminals should pay for their specific crimes. In this advocacy i feel so related because of the unsaid events in our past lives that trully changes my perspective against justice because glady the justice is with us. We my family, have no desire to argue we just chose to fight because we only want peace and even justice. but now a days justice should imrove MORE.

ECE151 DE VILLA, CARA LARIZE Sadly enough, the Philippines now has become a place of bloodshed because of extra judicial killings movement. I am against the idea of death penalty as punishment for criminals who committed drug-related crimes or any heinous crimes. This act is not going to solve the problem, it was proven already by previous studies whereas the rate of crimes didn’t decrease rather it remains the same. The problem here lies with the lack of funds for the government programs to the poor. Republic act no. 13200 “Livelihood Education as Prevention to Crimes” Section I: The poor… Read more »

Republic Act of the Philippines Republic Act No. 17388 Section 1 – This act shall be known as “Protection of Life Act of 2017” Section 2 – An act that shall protect the life of the victim and the suspect against any form of harm. Section 3 – Under the 1987 Constitution Section 1 Article 3, No person shall be deprived of life without due process of law, nor shall any person be denied the equal protection of the laws. Section 4 – The suspect shall have the right be heard by himself and the counsel. Section 5 – If… Read more »

Ablaza, Jian Jacob S.
ARC131
Sociology MQ2
Ethnocentrism – tells about how filipino do these do that

National – Its national, because it talks about the crime against Humanity in the Philippines, though crimes against humanity happens in different places in this world.

National- This tells something about the current crimes happening in the country.

– Death penalty shall be charge to those who commit
Rape, and Murder. 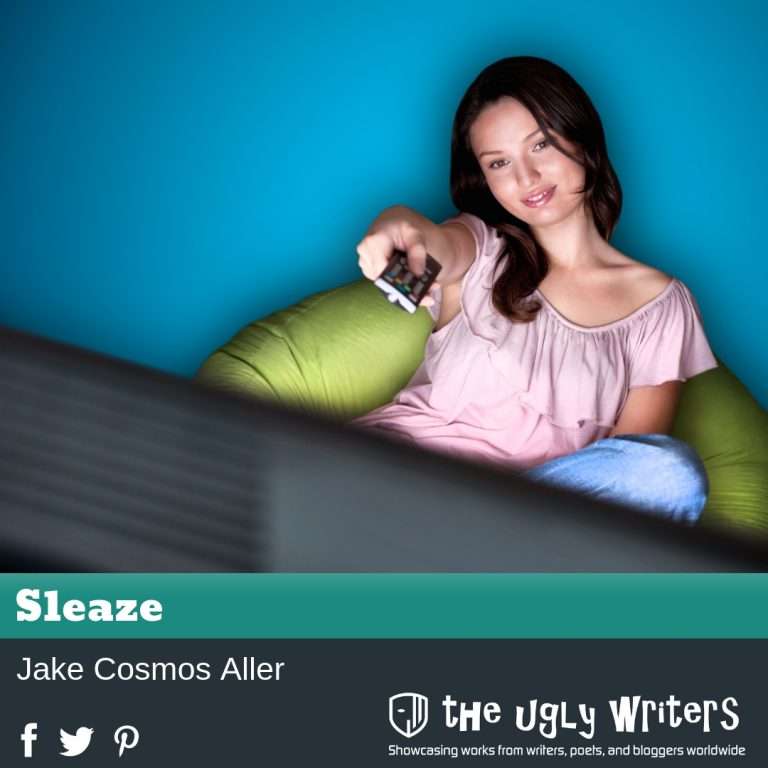 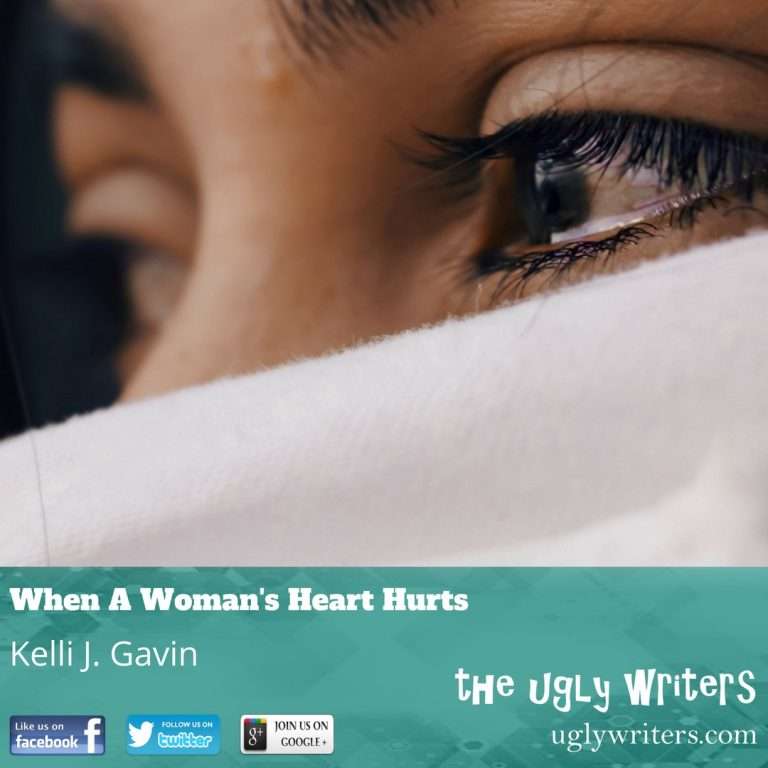 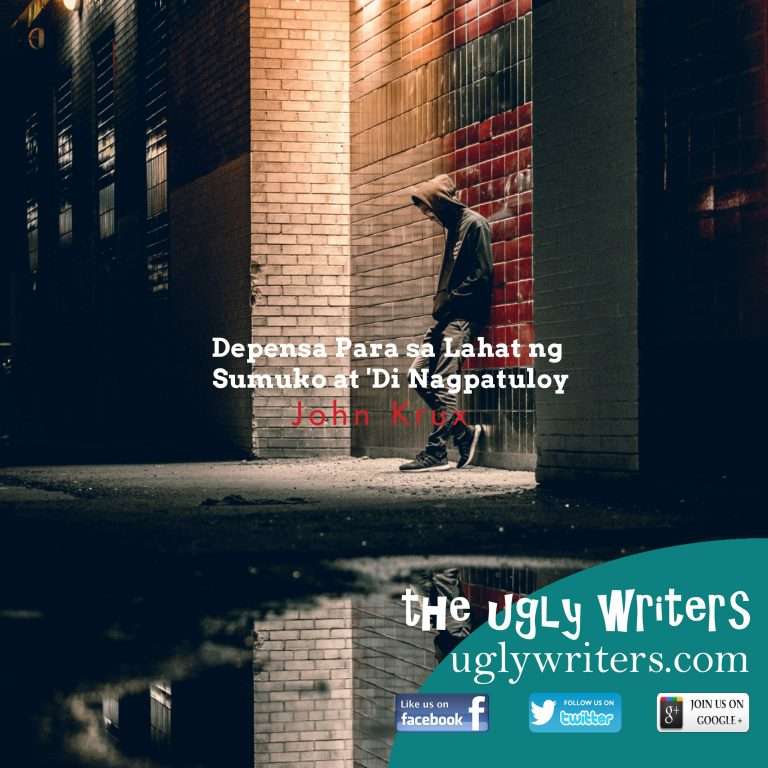 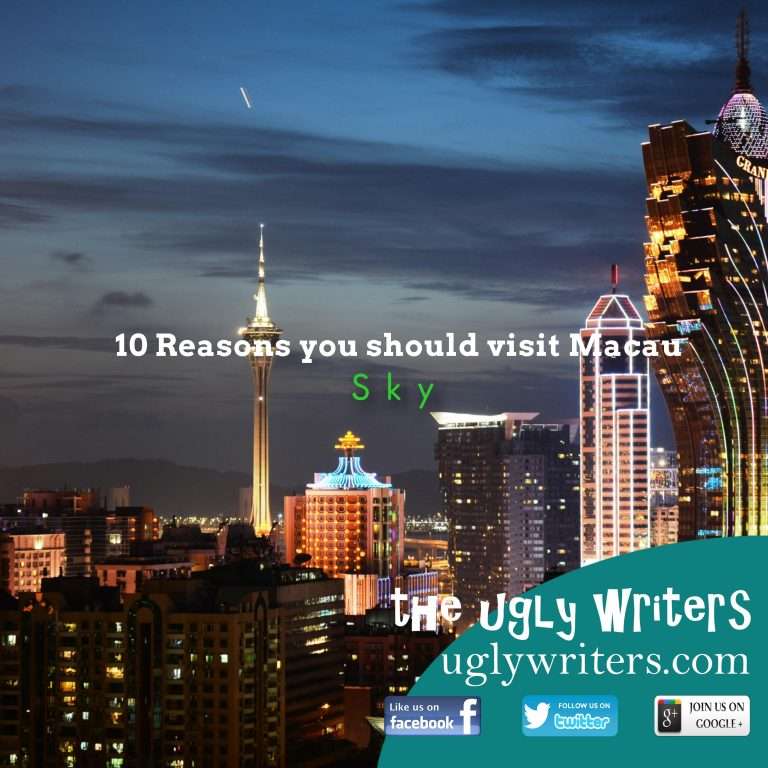