This is the letter you will never get to read.

If I could have those days again, I surely would have done better so you would stay longer. It was everyday that I wished you talked to me more often because I kept on holding back. I was afraid to seem too interested in you and so I was careful not to be obvious enough. But whenever you talked to me, I dropped whatever I did and everything else receded into void.

Tides turned and I gradually found myself wanting your attention instead. I wanted you. You for me. Someday.

I thought we could be something. You got me hooked to our conversations and I wished I could have said more face to face. I was willing to take things slowly and build a new comfort zone around you. I wanted nothing but fun moments next to you but my timid self got the best of me. Believe me, half of me wanted to open up and make you understand me better; the other half of me was scared and felt like it meant to walk on a landmine.

I secretly hoped you would chase my fears away.

Did the recluse in me chase you away? We just stopped talking and seeing each other so suddenly.

Days pushed farther and I knew I ended up being another statistic along with other ninety nine female strangers plummeting down your inbox. Thinking about how I sank that far from your immediate range of attention has also given me an equally sinking feeling. I wished there was a way to hold you responsible for the fate of my brain cells that have died in vain due to overthinking.

Yes, I thought so hard about you and the could-have-been’s. Many could have been’s in other thousand folds of alternate universe.

You hailed from the faraway land of good conversationalists and the scarcity of your kind spoke about how your skill is a dying art. Our story was told; I got enraptured by how you played with the references I made and how you used them on me.

I could not ask for any other repartee than the one we had.

You could have been the next chapter of this book I am writing year after another. You were close to perfect in fulfilling that; by your way with words. You got me beguiled. I knew it was something I would gleefully get used to.

One day I attempted to tear down that thick wall of ice standing between us. There went my little hope again, but your lackadaisical reply said it all. I looked past my shoulder and saw the wall built back up. Hard and made of ice, just like your heart.

It was a lost cause.

You were maddeningly awesome I have to say.

And so the madness has to stop. I am now destroying the photos of us we never took. I am now deleting the playlist we never created. I am now cancelling the itineraries we never planned.

I am now purging my sanity from anything involving you. I know, easier said than done.

This I understand shall take a while. 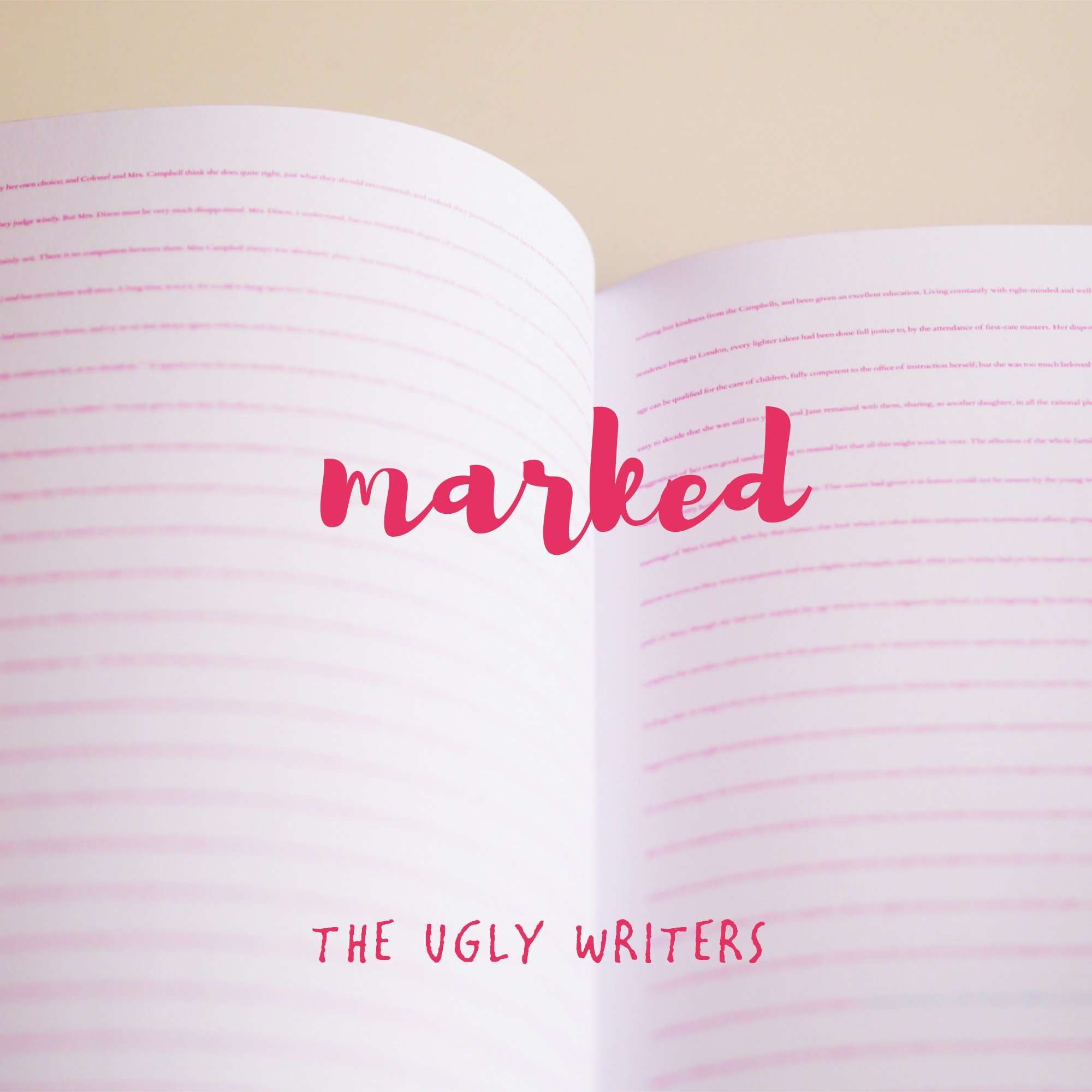 "You left me standing still, hence I have gone cold upon your return."

ramengonecold is the proud lucky thirteenth member of The Ugly Writers, struggling to write about love and anything that can get everyone high. Will pen any situation and state of mind as they occur. Blunt and straightforward but benevolent nonetheless. INTJ. Leonine. Turophile. Sapporo-style ramen fan. An Oxford comma user with no regrets.