I tell you, it was not like anything I’ve experienced before. I’m quite used to unnatural sights, unnameable diseases and horrid disfigurations as the field of biology and being an apprentice biologist has left me many repulsive visuals on my retinas, but none like the ones I have experienced with him.

During my education towards becoming a certified biologist, I worked together with the most interesting, yet hellish man I have ever witnessed. Steven Pinley was a man of genius. His intellect rose above all peers, he towered over all us students and even over some of our professors. He often went to professors after class to discuss the matter newly learned, ask questions which left professors dumbfounded and often found discrepancies in the lessons. He peeked the interest of many.

Often we sat beside one another, as we took a liking to each other quickly after us meeting. We could talk for hours about the subjects of biology and the theories discussed in the lessons. We could dream of our futures and dreams as biologists, experimenting with instruments most modern on subjects delivered to our operating tables. We could hardly wait, a state of mind and certain motivation which manifested itself quickly.

Pinley was an even-tempered man, he looked composed, well dressed and had a calm collected face only an intellectual can have. His small, peering eyes hid a bright shimmer behind long, dark eyelashes. His slim nose drooped down his face to a small moustache and thin lips. Above his gaze were slim eyebrows and smooth, dark hair. Slim was a word which described him impeccably.

I got used to his punctuality, fifteen minutes early to every class and appointment, and was able to play into it by being early also, which enabled us to talk about many biological subjects and concepts before our lessons and be seated next to each other, as we got used to. One day, in our fanatic yearnings of our applying of learned information, we conceived a plan. As Pinley was so ahead of our class, and me, being so much next to him, arriving at the same intellectual level, yet always some distance behind him, he noted that we, together, had the required knowledge to start experimenting preemptively. We had had some classes on experimenting and necropsy, and Pinley felt that that experience, together with our books was enough to start some work of our own.

The next weekend we started devising our plan. We thought that a good start would be to find ourselves a remote place to work in peace, without any disturbances. Behind our home town there was the small town of Westhorpe, a settlement of old, which was at one half of the periphery lined with dense woods, with a few land roads cutting through the opaque forestry. The other half was divided into two: one side was a cliff descending into a lake, the other half was a field with more citified roads leading in- and out of Westhorpe, connecting it to the major city of Kingsham, where our university was located.

In the woods there were some old logger’s houses up for rent, which we could afford through our scholarships, provided by our education for our excellent performance in the first year. We devised we’d rent one of the old houses, where we could set up shop and work on our first experiments of our own.

My goal with this plan, a goal Steven did not share with me, was to impress the teachers at the University to receive some royalty to further explore biology of our own. Steven had other ideas, but was never so keen of explaining them to me, even after we had paid our first month rent of the house. We could anonymously buy an old, discarded table from one of the biological institutes connected to the University, and some electrical lamps from an electrical store in Kingsham. With this we could erect a laboratory of our own, and we could light the place for some hours if the sun was low or the leafage was particularly dense. But God! How I curse the day I decided to proceed this plan further than just dreaming of it!

A story inspired by the works of H.P Lovecraft 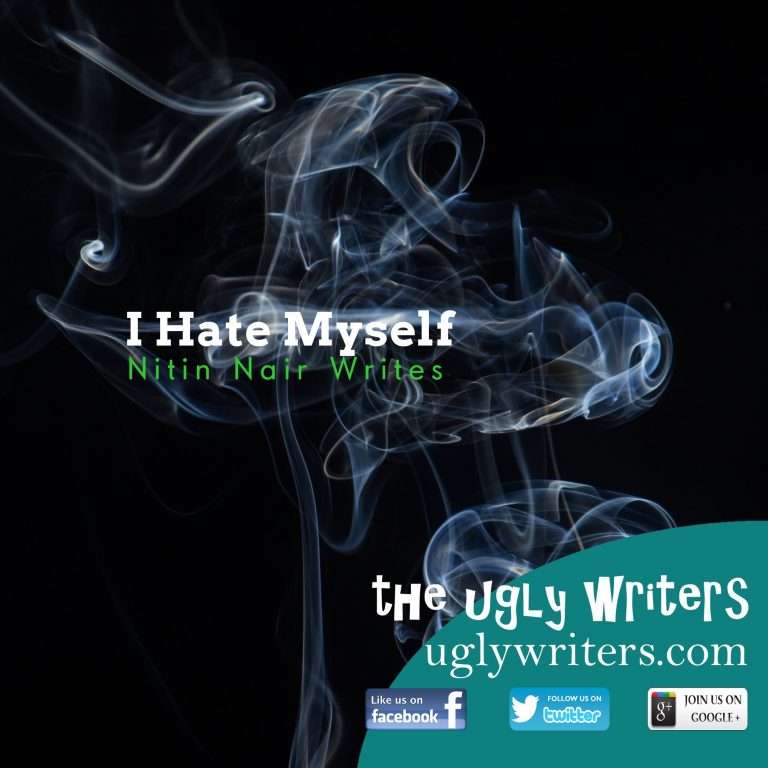 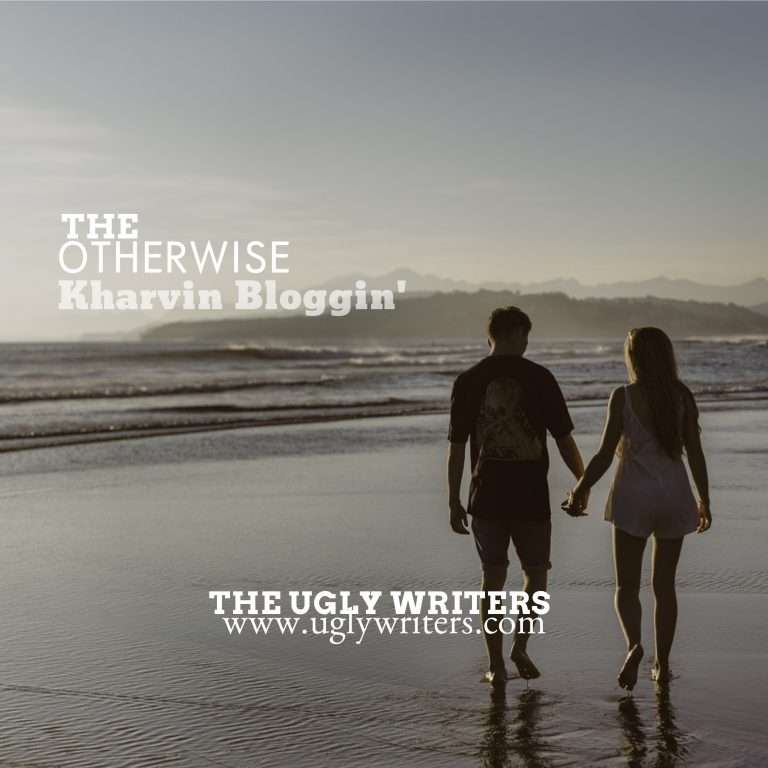 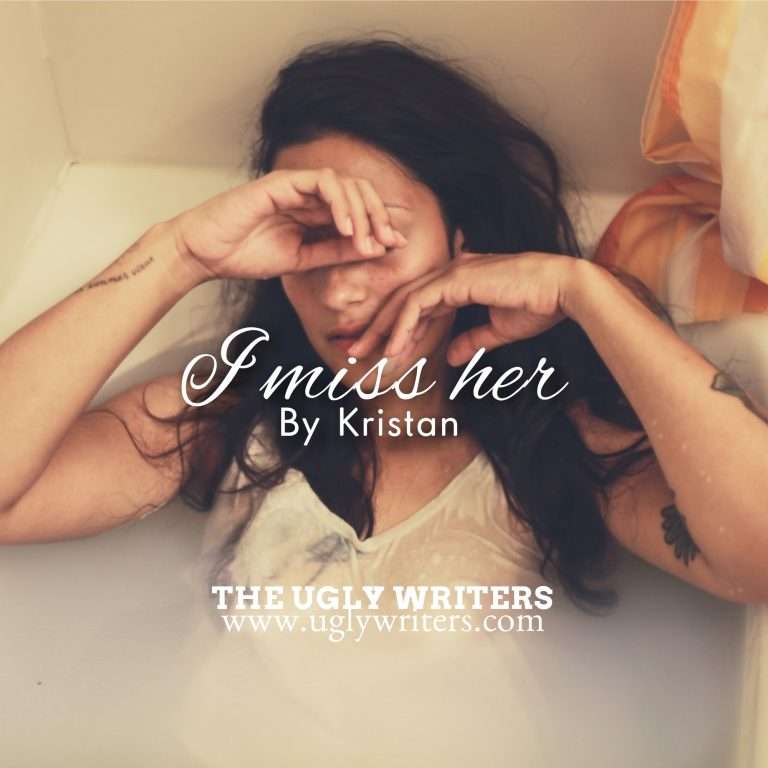 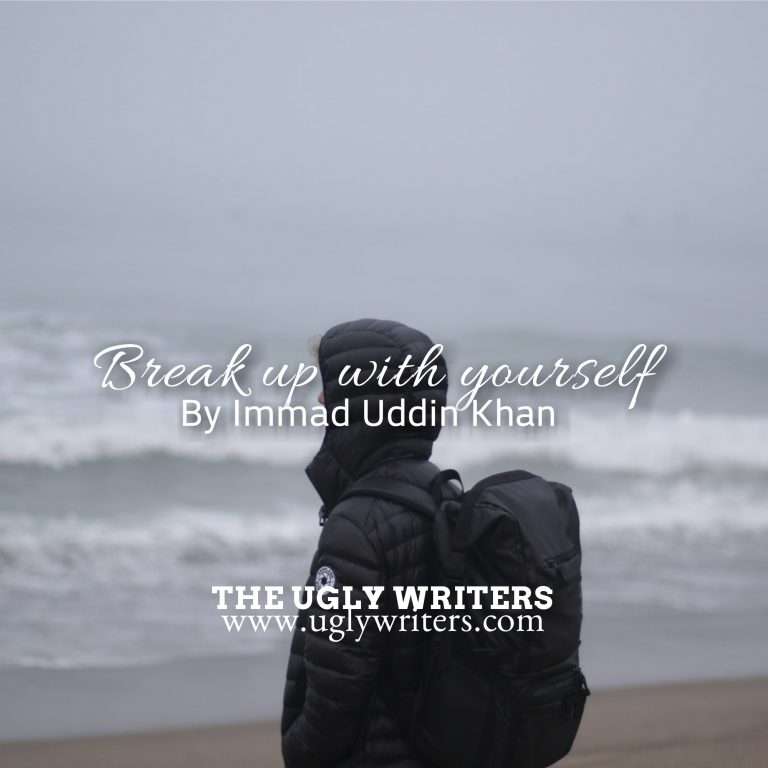 (Find Time To) Break Up With Yourself