I had bought a magazine on photography, as I was quite keen on photography and like to make pictures myself. I had bought a camera, second hand, a few months ago and was getting the hang of the new mechanics. I did have a camera before, but not one of this quality.

I had bought the magazine to see what other photographers were doing, and what things to look at when taking photos. It was a magazine filled with works of critical acclaim made by highly awarded photographers. I had found a certain photographer whose style inspired me thoroughly in one of the ‘trending photographers’ sections. He used objects that don’t belong in a certain scene; like a soda can hanging from a tree or in a small old town in an old clothes store a bunch of new clothes.

I had gotten so inspired by his work that I went out to (almost) recreate his work. I made some pictures in an untouched part of the woods where I’d put some out of place objects. I made the photos, processed them and printed a few of them. I got so happy with my work that I put a lot of effort in publishing them, and the thing I could barely dream of happened: A popular photography website found my photo and posted it on their front page. For the publications I wrote a small piece about what made me take the picture and mentioned the artist who inspired me at the first place.

It got seen by many people.

One day, ecstatic from the popularity of my picture, I received a message from the photographer who inspired me at first and got very excited when I saw his name. Yet the message was very apt to cool my happiness and made me look at inspiration in a very different way.

I saw your pictures online, and couldn’t help but see the similarities with my work. After reading one of the texts you wrote besides one of the publishings about how I inspired you I got somewhat angry, and here’s why:

Inspiration is, to me, a way of stealing my work. I worked hard on creating that idea, those misplaced items. I wanted to make a classical, somewhat boring scene interesting and I did this by the method you found in my work. I worked hard on this, setting a challenge for myself, thinking of the solution and I created this idea. And you stole it. You found the composition interesting (which is what I wanted to achieve) but you recreated it blindly, not thinking of any of the reasons behind the concept.

Next time, when you feel this ‘inspiration’: contact the artist, ask why he did a thing and from THAT answer, namely in this case to make a boring scene interesting, create your own solution to that problem. It makes your artistic mind more creative and keeps this concept I made connected with my name. This feels like artistic theft. If you would’ve asked me how or why I did what I did with my photos I would not have been as angry as I am now.

Get inspired, but don’t make inspiration your drive. Be inquisitive.

This message, though somewhat selfishly worded, made me think of inspiration in such a different way. Whenever I’m inspired in such a way that I want to recreate something, I contact the original artist to find out why he did what inspired me, and make my own solution to the problem he wanted to solve. I found it made me smarter and, moreover, made the artist I admired aware of my admiration for his work. It’s far more personal and making art feels much more satisfying.

Create your own solutions, be inquisitive, don’t keep to blind inspiration.

This post has hit me in some way. I used to be like that years ago too, back when Friendster was still the norm, when I used to look at other profiles to get some inspiration on how I want my profile to look as well. There was this classmate of mine that I once looked up to because of the way she customizes her profile (she’s also one of the academic frontrunners that I compete with in class, but that’s another story). After countless visits to her profile and the constant customization on mine, it didn’t take long for… Read more » 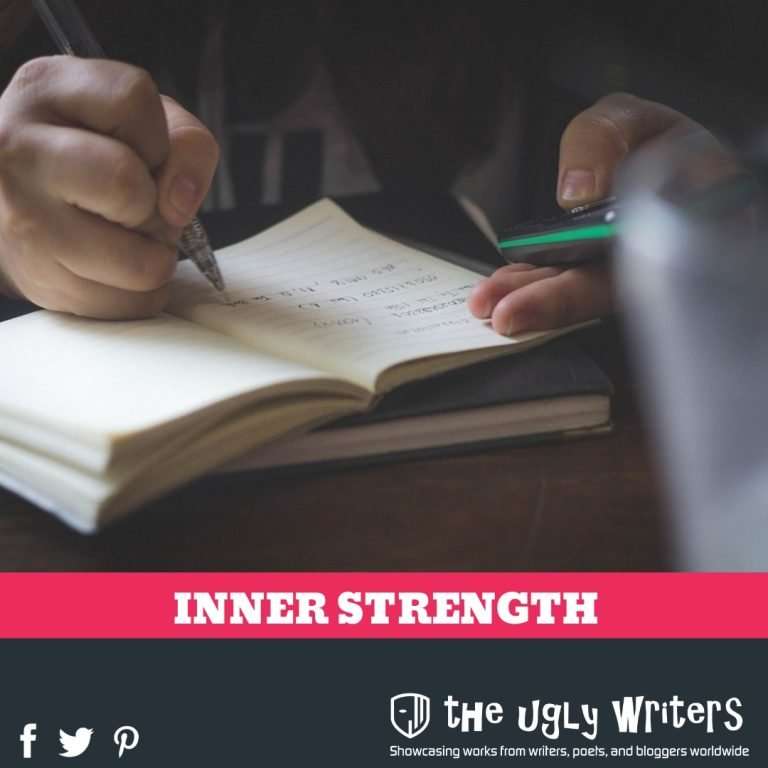 The first of my poems 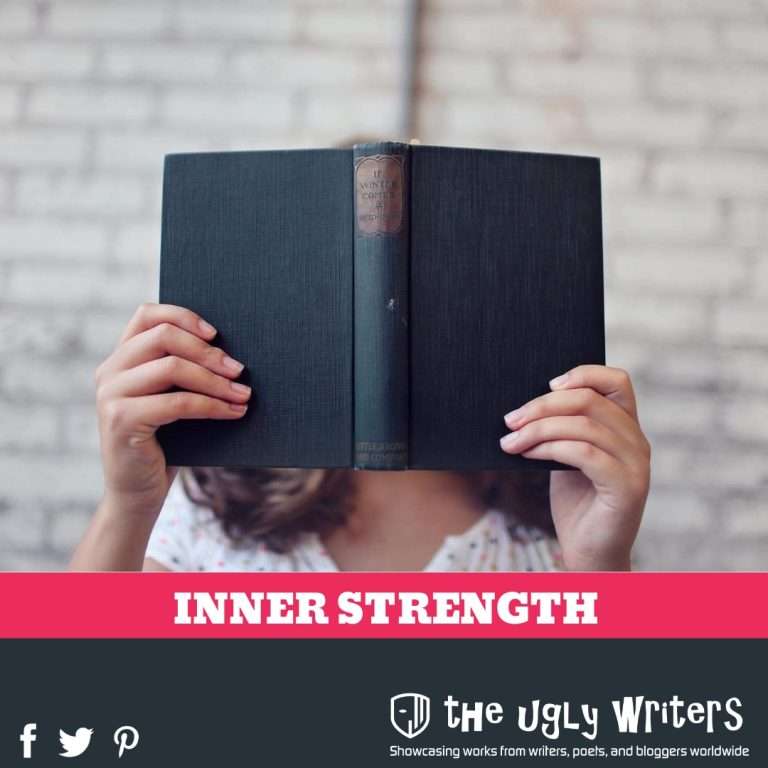 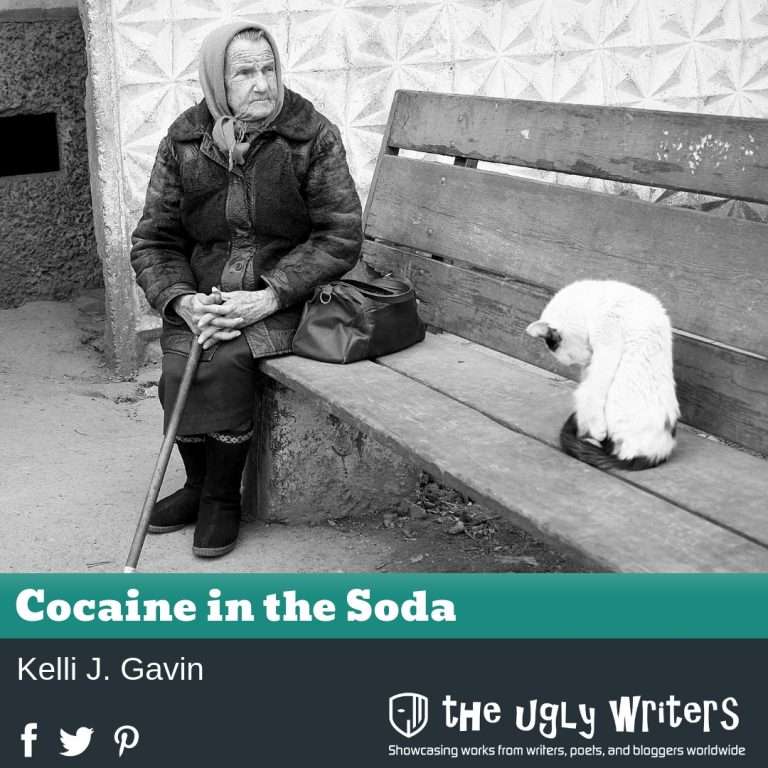 Cocaine in the Soda 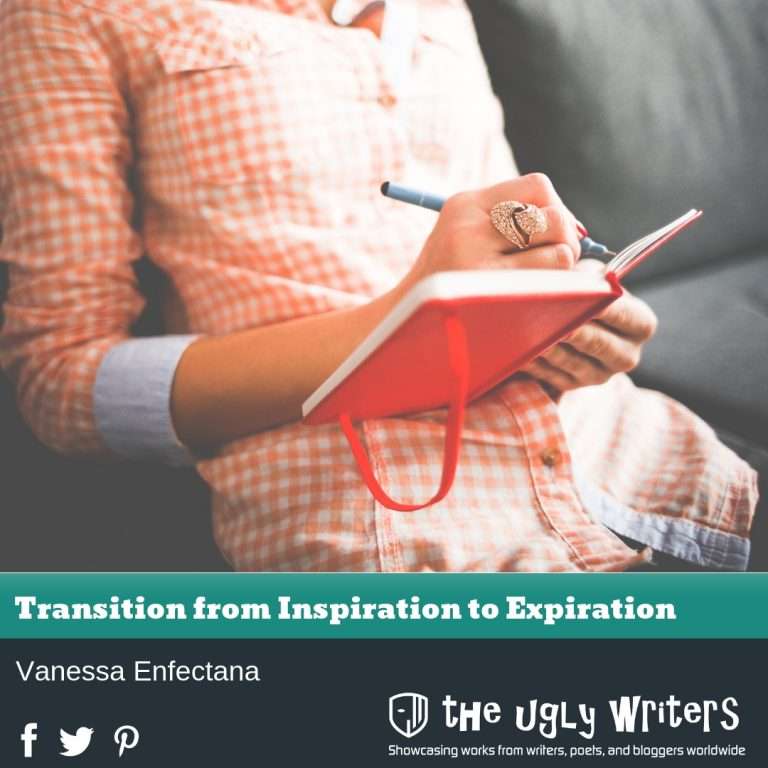 Transition from “INSPIRATION” to “EXPIRATION”