We’ve all been there before. We were the rising star of this shiny company. You were very proud of that lanyard around your neck. You are always early and has this sunny disposition on your commute or drive to and from work.

Years passed and you barely even budge during the department meeting. You never make it on time. Lunch breaks feel so short. You drag yourself off the bed just to prepare for work. What happened??

You just lost that lovin’ feeling, buddy. You tender your resignation and begin scouring the internet for job vacancies.

Here are top 10 reasons why people quit their job.

Poor incentives. Despite having a good number of digits on the paycheck, sometimes, employees look forward to unique benefits that they can enjoy. Some employees have a shitty job responsibilities but they stick longer because of the benefits that they are getting. Fail to inspire or encourage your employees and you might just lose them along the way. It’ll only be a matter of time before they hand over their resignation letter and bid your company adios. 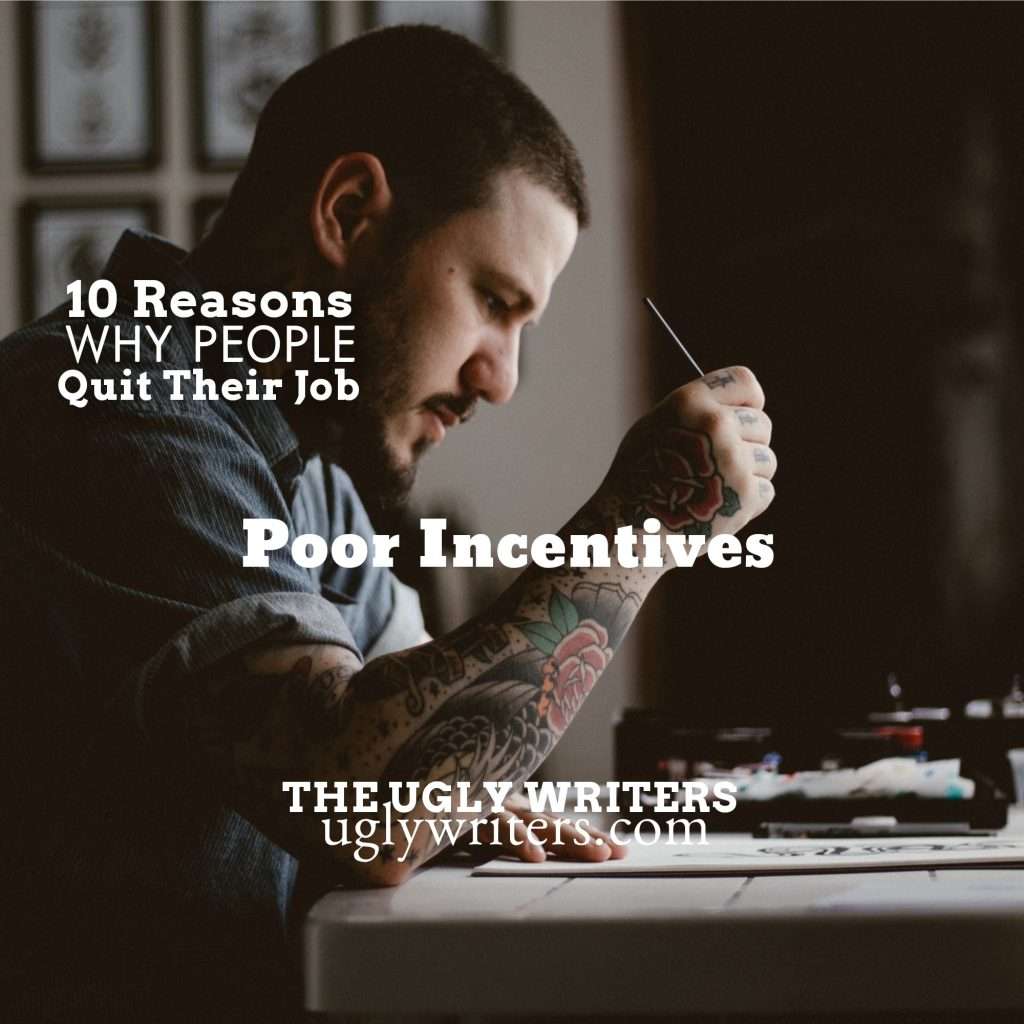 Low morale. Even if an employee finds his stay in a company peachy, seeing how many people are leaving the company (for whatever reason) will cast a shadow of doubt. Add to the fact that the head-honchos can’t even remember their names or that if he is even employed in the first place. Employees sometimes need to be noticed. They need affirmation that they are significant in the company. 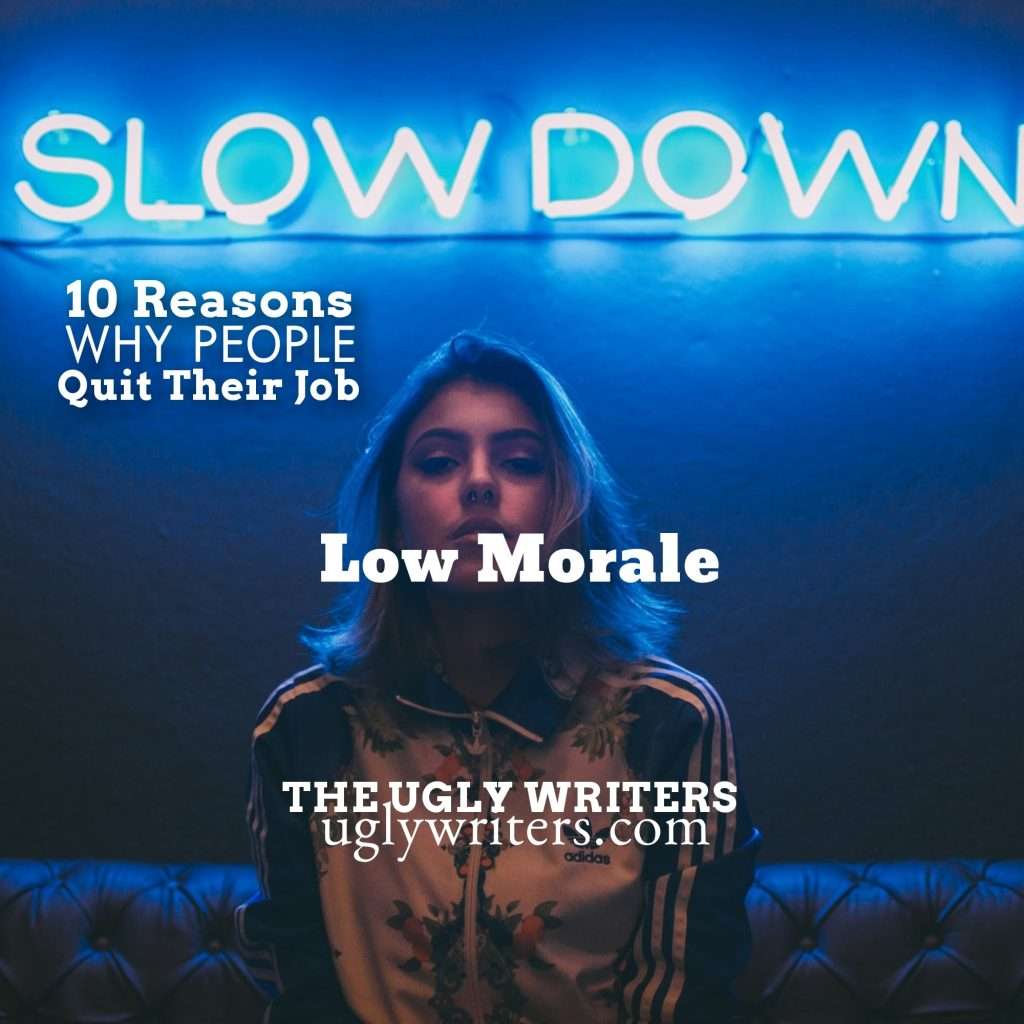 Office Politics. This isn’t Survivor. So why is it that there are factions? There are still idealistic employees who just wants to get the job done – to be promoted by his own merits. These people will get turned-off knowing that some employees only got the position because of his or her connections, much worse, favors *ehem ehem*. 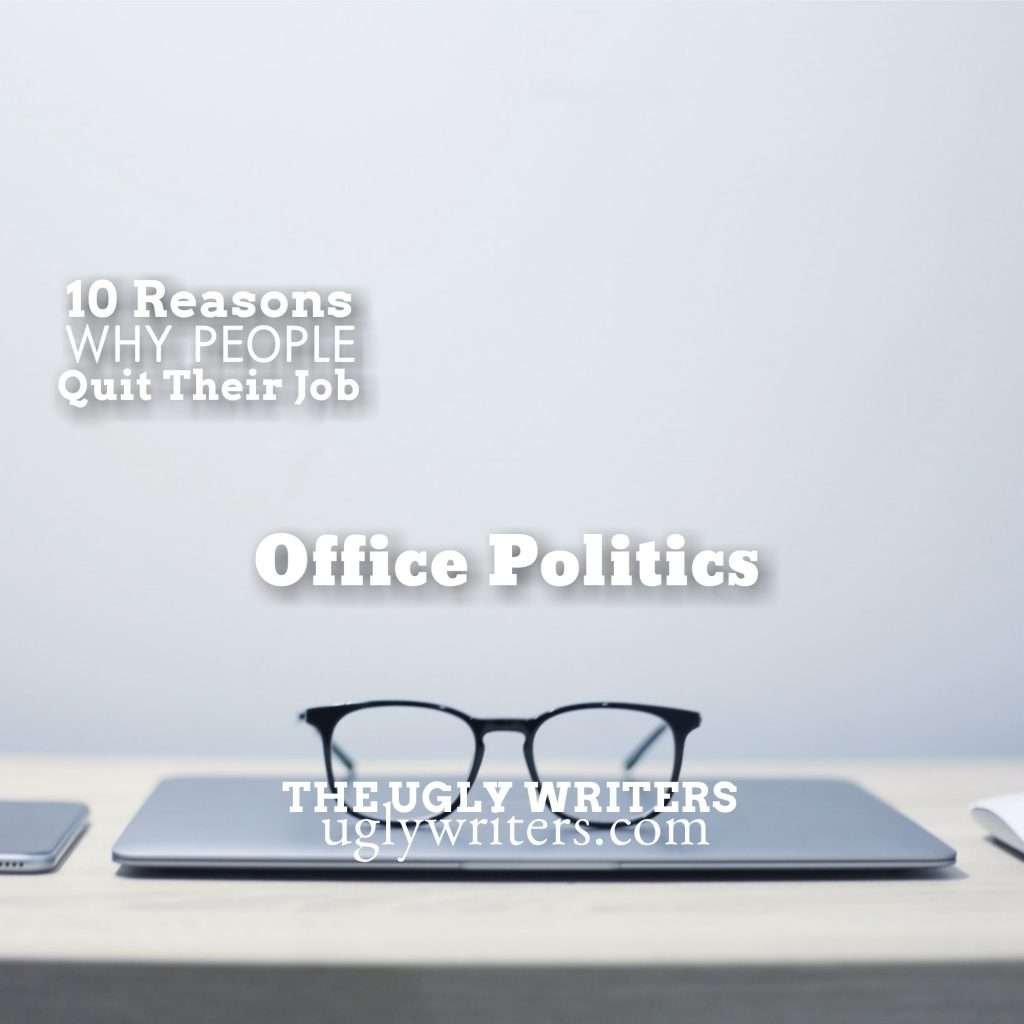 Office Gossips. The walls have ears. Some good employees resign because they are either a victim of office gossip or they just don’t want such nature in the work place (or be a victim in the future). 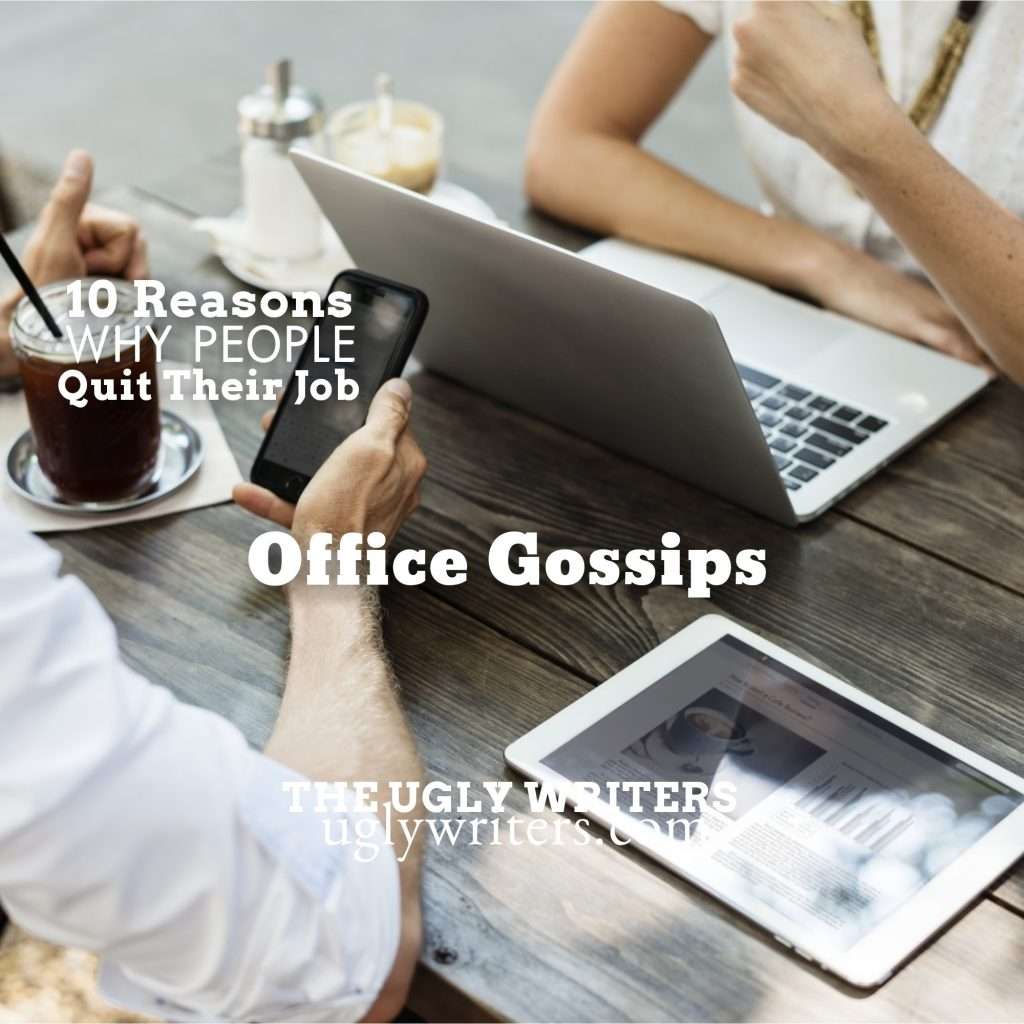 The Boss. Employees stick around because of their boss, not the company. This should not be the case but this is very common in the employment scene. We, the salary men and women, sometimes stick longer in a given company because of how our boss treats us. Once that pillar quits or moves out, we cling to this notion that nobody can take his or her place. Then you stop caring for the company entirely.

The Boss, still. Similarly, some employees resign because of how bad their boss are treating them. They are the immediate supervisors and they are the first to affect them emotionally and mentally if things go wrong. 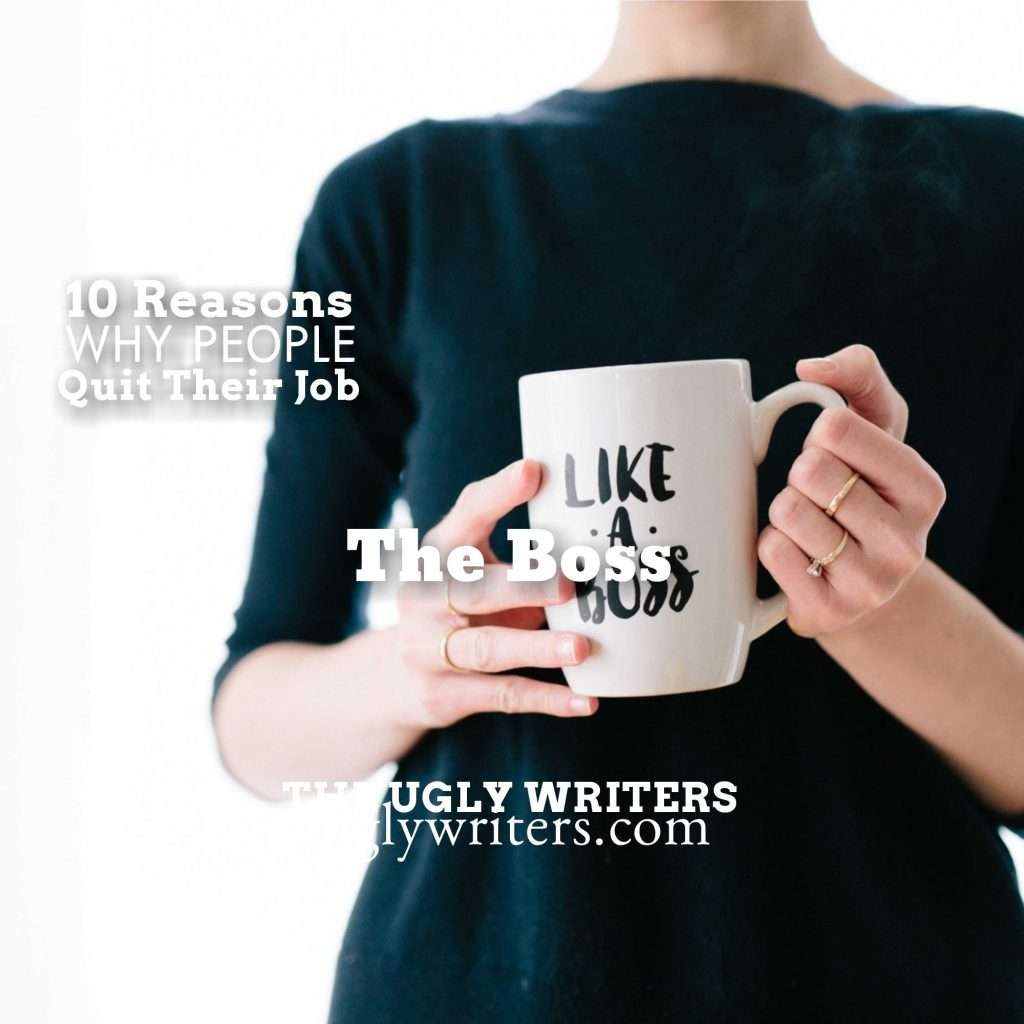 Stuck in a rut. Sometimes, no matter how good one is in his/ her position, they will find it as a dead-end job. No room for growth, a salary increase won’t even be a saving grace. Great employees want to grow as the company grows. They wouldn’t last long knowing this path will get them nowhere. 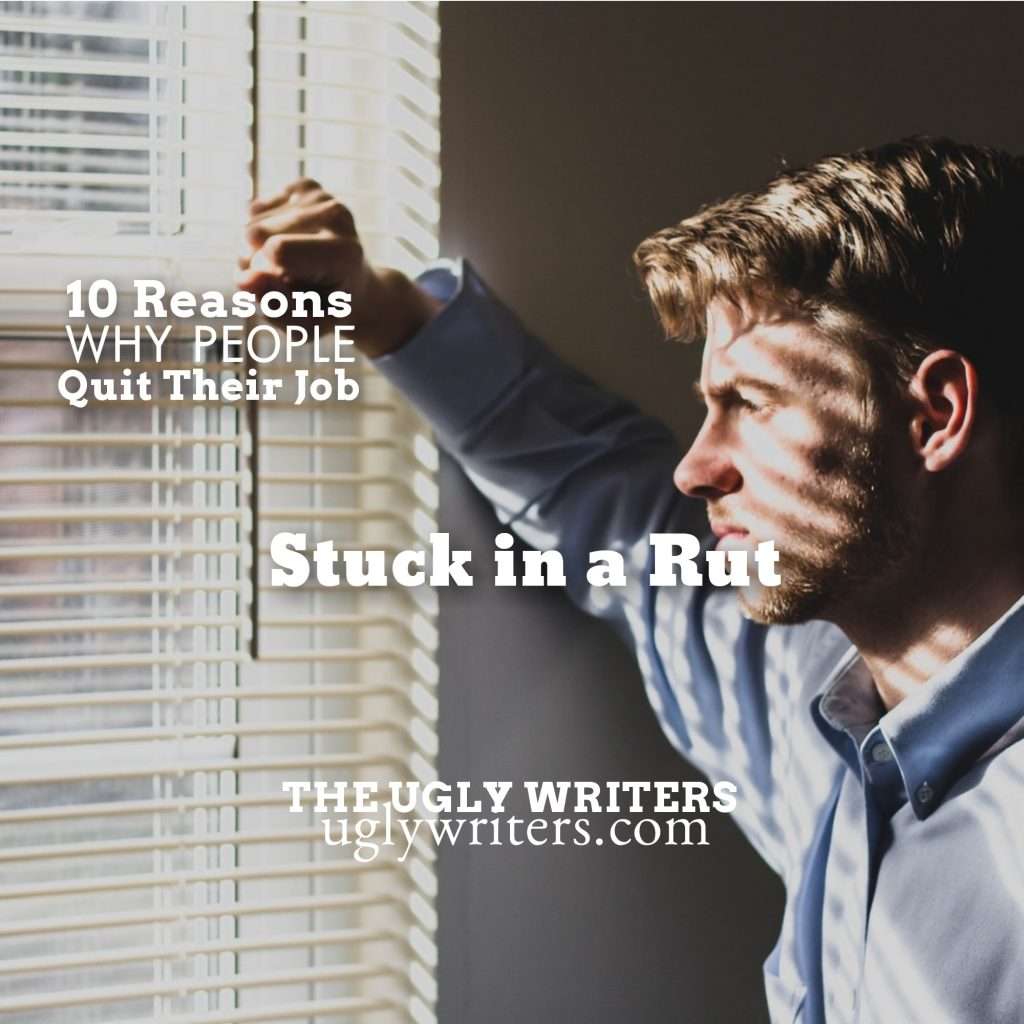 The Ridiculous Traffic. Honestly, this shouldn’t be a deal breaker. But sometimes, this serves as the last straw. Some bachelor or bachelorette would be okay in moving closer to work, but there are others who have made a home for themeselves elsewhere and are not to keen on transferring just for work. Traffic, especially if your job is located in Makati, Manila or Taguig, will really test one’s patience. 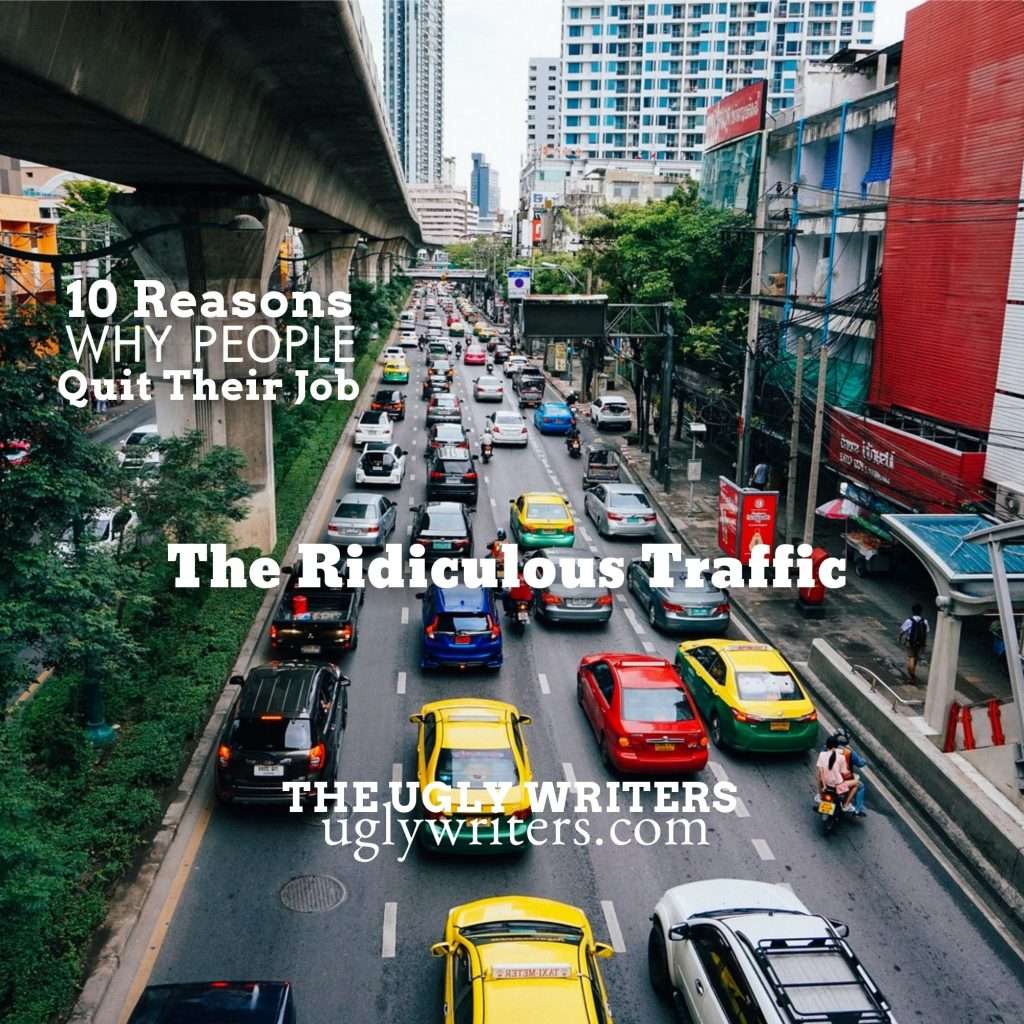 Insane Co-workers. Office Politics and Gossip doesn’t faze them. But there are co-workers that can really drive them nuts. These are the psychos your boyfriend/girlfriend and parents warned you of. One time they are this nice neighbor asking to have a share of your lunch, then the next, they are this hog who don’t even want your shadow casting on their monitor. A total freak. Stay away. 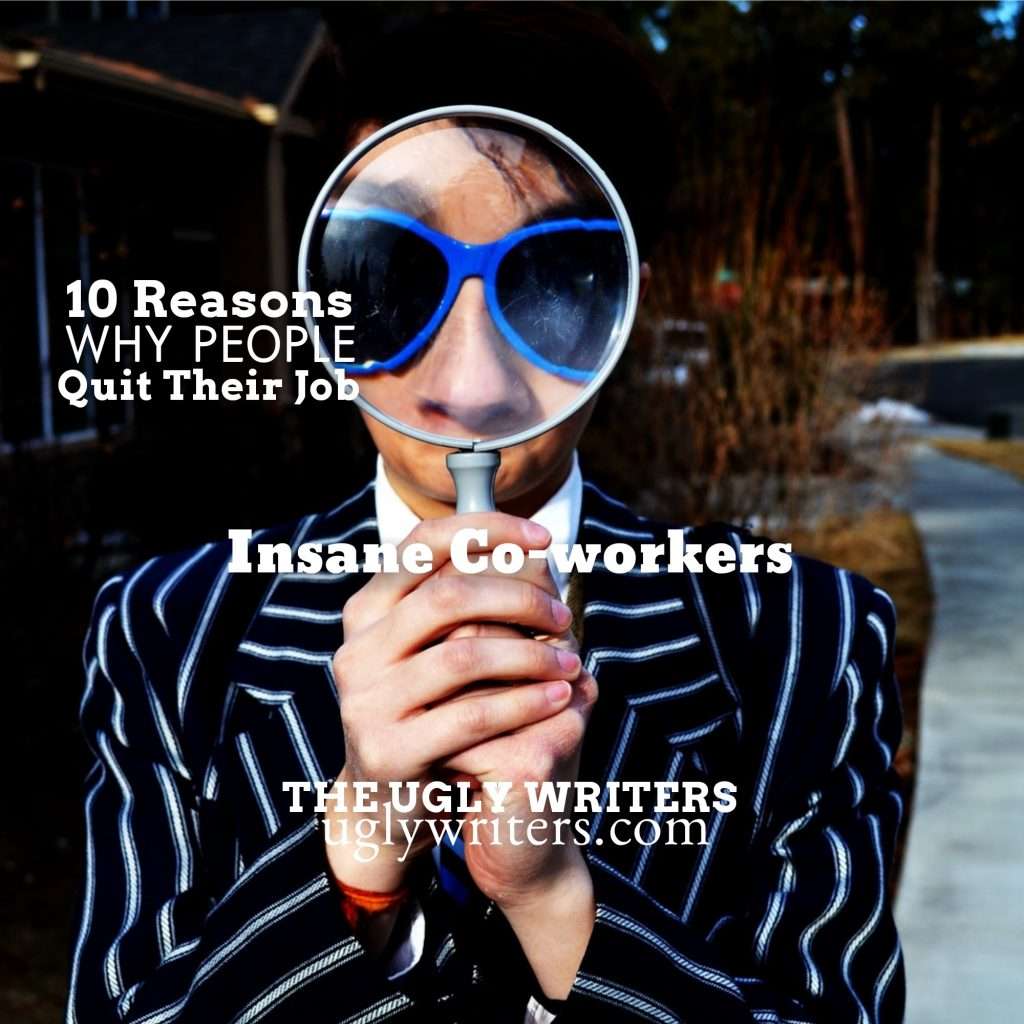 The Ex. Office romance is not uncommon, but is still frowned upon even to this day. Yet we can’t blame human nature. And geography. And economics. It’s bad enough that your co-workers are familiar with your snorring problem or your allergies but it would be messed up seeing your ex now dating your boss, or that newly-hired guy/gal. 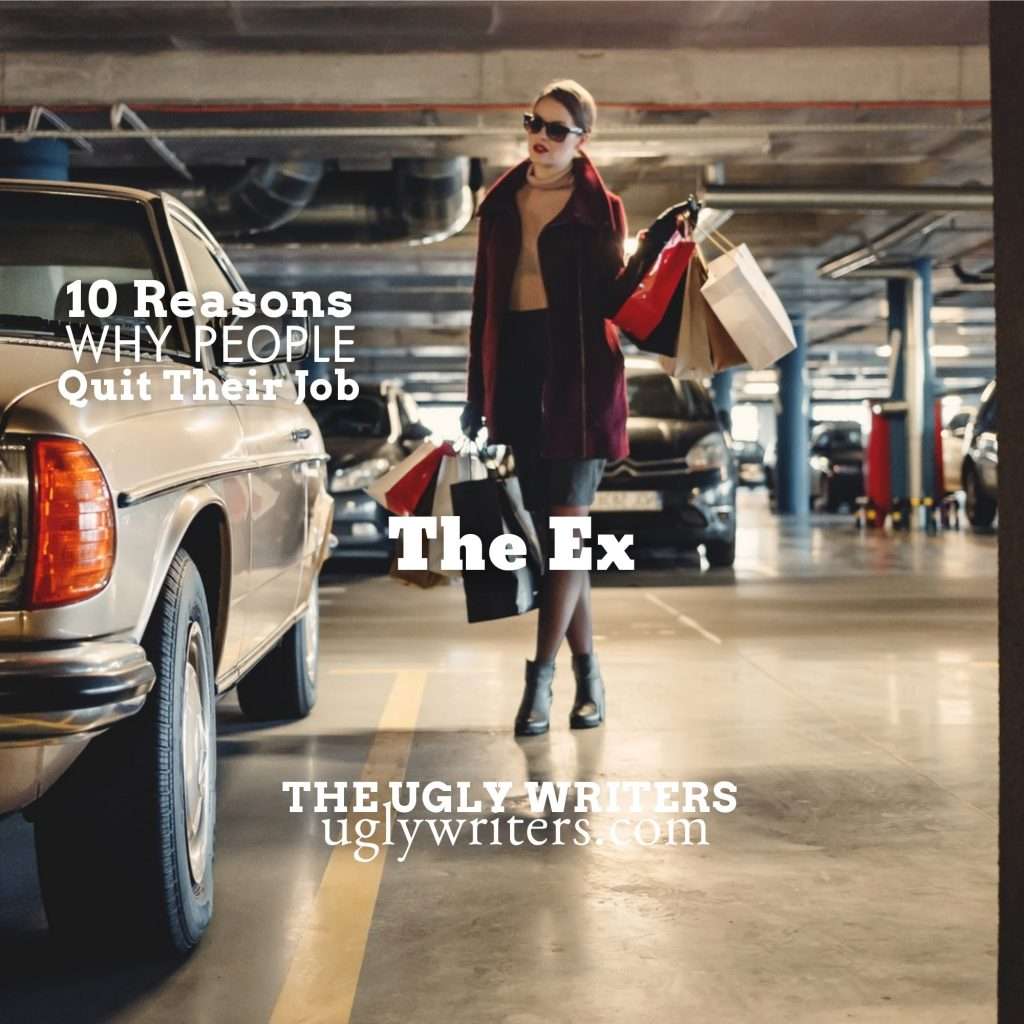 Ingredients to a Happy Life

5 Reasons Why You Should Travel