She knew how it started. It’s like a bad habit she tried to deny at first until slowly it becomes an addiction. She would wake up hoping to see his message. Regardless of how busy she was, she would find time to look at their universe. The rectangular box where they existed became her solace for a time. His words were her consolation on tiring days. Although she hasn’t seen him, his thoughts were enough to keep her company. Everyone else just paled in comparison.

She only has enough fairy dust for one last trip and she’s not strong enough to take him with her. The pieces of her heart have been repeatedly glued together that the tiniest break can shatter it. She is scared of their similarities. She feels that even in her silence, he would understand. She has been down the rabbit hole before and she knows where this leads. He is a beautiful mistake that’s waiting to happen. If she doesn’t leave now, she fears she may never want to.

This is her way of saying goodbye.

It's a long story. Bring me to San Junipero and we'll talk. 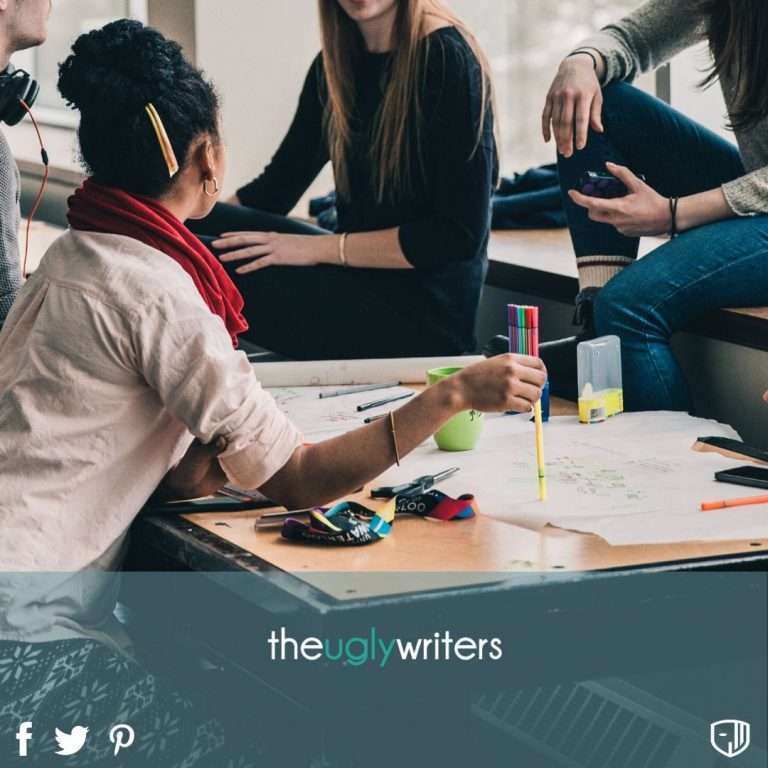 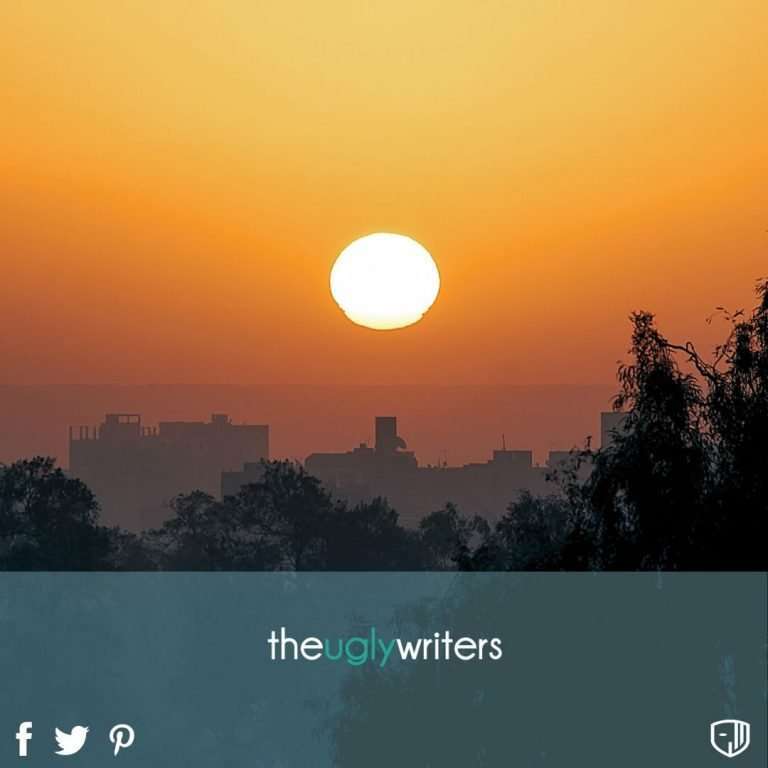 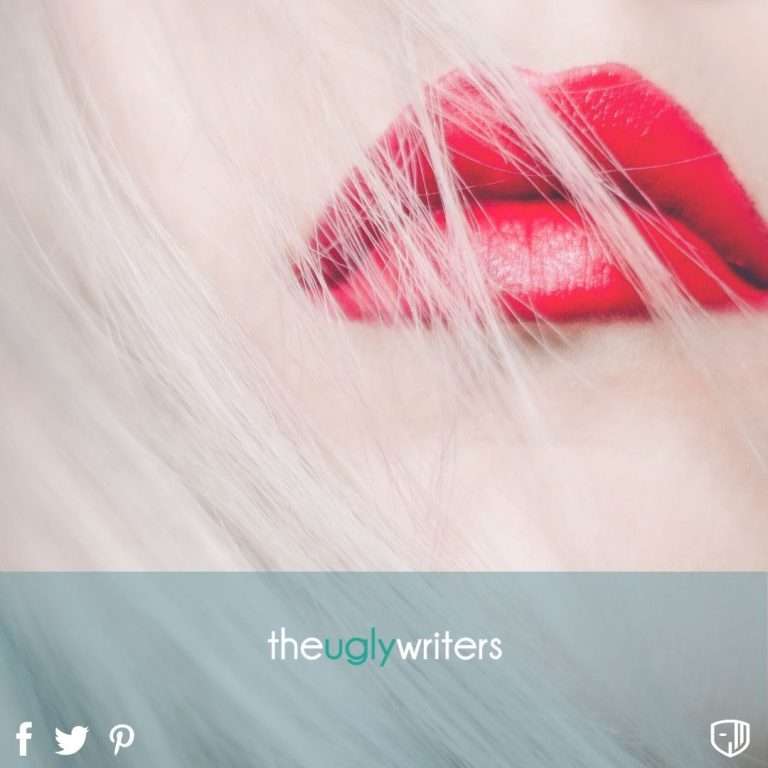 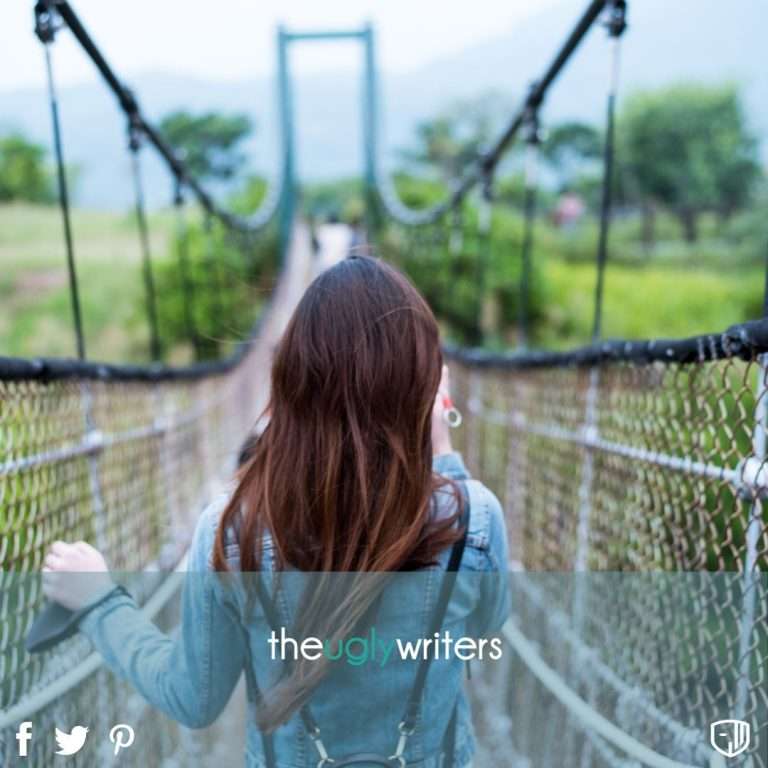