I am a Boy, a sensitive one. And by seeing the news and happenings around me against Women, I am starting to hate myself.

There are few elements in our society who mistreat Women and in-turn ruin the names of the good men. Making girls fall in love and then use them like a toy, leaving them when the need is done and satisfied, I can’t even imagine such things. I am glad I am not one of those boys, but I hate being one now seeing the situation.

There is not a single day I miss reading such sad news.. sometimes a girl being molested, sometimes rape and sometimes murder. Why do Men do such things? Why do they hurt their counterparts? Didn’t their parents or relative or even friends tell them what’s right and what’s wrong?

It has become a trend now – Women’s Safety Measures and Precautions. There are many websites, apps, advertisements, courses, blogs, videos and what not, advising steps to follow and measures to take for a Woman to feel secure amidst Men. Advertisements that encourage a Woman to start learning some basic self-defense skills, or videos and blogs that talk about Woman Safety, Apps that allow a Woman to share her location with their Family and Friends so that she may feel secure, etc. and I don’t deny and never say those are bad. Those are perfectly well and really useful. But everyone is missing the point here.

The society never gets the point. Woman is the victim, so action should be taken by Woman. This is very wrong. Instead of protecting and safeguarding them and ensuring that no such mishaps happen, action should be taken against the men who are responsible. Teach them, beat them and if needed kill them and set an example to other desperate Men!

This is not just a random thought. Think about it. Let’s make the World a Safe Place for Woman. 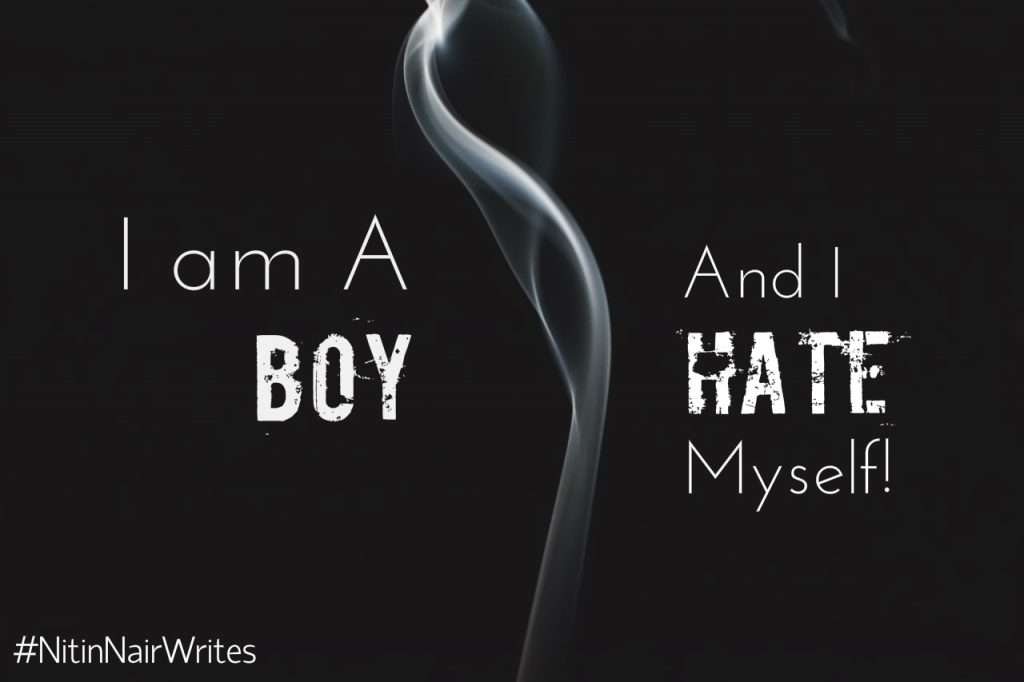