The world is a description and we’re the ones describing it.

I’ve been thinking More on my responses to certain posts of negative certitude, and particularly why I feel and believe such posts matter, and specifically, *how* they matter.

The world is a description and we’re the ones describing it. An Understanding worth repeating.

I deeply resonate with this Understanding. It’s long since more than a belief to me as it’s a reality I’ve verified and applied many times. However, there are a great many howevers. Describing the world is not a simple matter. The complexity and the mechanisms involved matter a great deal. Yes, we as individuals *can* affect our individual world with our description. But, in the reality of our Power, the degree of that change is limited when directly applied.

This reality, the “real-world” reality, the world of humanity, is the result of a *collaborative* description, albeit an inadvertent collaboration, or one most are unaware of. But how do we as a collective come to have the beliefs and ideas which describe the World? Especially that critical component, those *convictions* which are the actual forces of description and thus what determines the nature of the reality we find ourselves in? How do those convictions come to be?

They’re adopted through force of argument, through belief-chains, which are perceived to be unarguable, and thus become convictions, as these are believed to be unassailable, and therefore the new point comes to be taken as a truth. That new truth, which as a conviction, is what affects the description. When these come to be adopted on the whole, the world changes. Such ‘authority’ of explanation or descriptions spread quickly as they provide considerable status leverage via perceived credibility and the safety of unarguability.

How does his relate to us? Because, when we involve ourselves with expressions of conviction, with idea-chains, with descriptions-of-the-world, which we may see as merely our own, we now partake in a potential change of the entire world. If we this sharing of conviction in a public forum, if we put them out into the world, and they have that unassailable perception to them, we are contributing possible effect on the World.

It’s here I have difficulty and a problem with such expressions of conviction, which, yes, describe accurately a negative state of affairs, but, also, when they have an added projection into the future of an inevitable doom, expressed as an unassailable conviction, I’m deeply troubled. Because this is so easily seized upon, so easily adopted as a general conviction, and thereby, bring the very reality we don’t want into being. It’s especially bothersome if the dire conviction and prognosis is presented absent of positive solution. I feel it’s unethical to present such convictions as conclusive without presenting the remedies, or possible remedies, other than warnings of inevitability.

It’s an irresponsibility and a lack of Awareness as to how matters work. Warnings of don’t-do and stop-doing have little effect without providing a positive replacement of what actually TO do, what can be done. Especially egregious is the omission of what IS being done. My concern is the *Ethical* Responsibility we have to a positive future. By all means point out every single bit of problem, but do so in the service of Positive Resolution and Remedy, and include those to provide the full Perspective. Supply the opportunities to partake in Remedy, and the suggestions and especially the convictions that there IS Remedy, and there CAN be Remedy and Solution.

No, I refuse to be complicit in not objecting to such expressions of conviction. As accurate as they may be within their limited context, they are *not* a representation of the entire situation, and thus contribute to a distorted perception of reality. If the expressions of such sentiments are as a convincing conviction then we have a problem, potentially the massive problem of changing the general description of the World.

I feel any who express their convictions in public have this Responsibility to be mindful of how they might impact and change overall convictions, and thus change the general description, thereby changing the World and the reality we share.

"I admit to being an unusual person." - SS From a comment on his profile pic, since writing one's own bio is so difficult: “Beautiful and astounding. Kind of resembles an amazing character I know. Some call him the Weaver of the Unraveled, the Rekindler of Doused Fires, the Sandman of Endless Beaches, the Friend to the Friendless, the Harmonizer of Unsung Heros. And some even call him Syl.” - Na'Cher From age 10, on the day he literally exploded a light-bulb, Syl Sabastian’s acute life-long love affair with Understanding began. Since then his focus on, and love of Awareness, or more accurately his struggle with non-awareness, has never let-up. An intense reader in his youth, Syl absorbed over a book a day, including the classics read in chronological order, culminating in extensive science-fiction/fantasy/speculative reading. After transitioning to Applying and Living his philosophies, Appropriately, with Attunement the ever-present motivation and catalyst, it all morphed in time to an earnest propensity to write and communicate. Syl and His Heart have owned restaurants, stores, online businesses, and travelled the world, while implementing and enjoying their life-perspectives of which he writes so deeply. As Biella is so fond of saying, "and there's More..." "My life began, from earliest memory, with a peculiar precocious understanding of abstract concepts, a mystery which remains unexplained to any satisfaction. I feel I am traversing a circle back to my origin, except perhaps, now more aware of what I already knew." -  From: The Young Man's Story Syl is a great interview and an even better friend. A Philosopher-Writer focusing on the Application of a comprehensive Practical-Personal-Philosophy. Creator of: The Philosophy of Appropriateness and: An A+ Philosophy. Writings range considerably, from extensive psychological perspectives to fiction. All connecting in one way or another to a unique vision. A consistent coherency permeates Syl Sabastian's extensive variety. “Syl Sabastian is a Contemporary Philosopher and Writer, who exercises a glorious intellectual mind that is most admirable for its profundity and sharpness. Often offering multiple sides of an argument, he provokes self-introspection. His aim is to uncover Appropriateness, Awareness, Attention, Application, Attunement, and more, with a unique, high-level understanding of the profound intricacies that interlace these concepts.” - TJT & PDJ, Owners of the Gateway Gazette, Entrepreneurs, Writers, Moms. "My blog is my best bio." -SS  :) <3 “You fascinate me, you really do. I think of myself as a big deep thinker... your writing, at least what I think I understand it to be about, sounds like the basis for either a belief-system or a wonderful self-help process. Am I anywhere near the mark? I think your writing, even about yourself, is amazing by the way. Quite poetic.” - Andrew Reeves, Author, Screenwriter, Poet, Creator of The Empty World, The Voodoo Doll, Claire, The Dictionary of Stupid, and more.
<div class="ct-widget widget_wpuf_login_widget"><h2 class="widget-title">Account</h2> 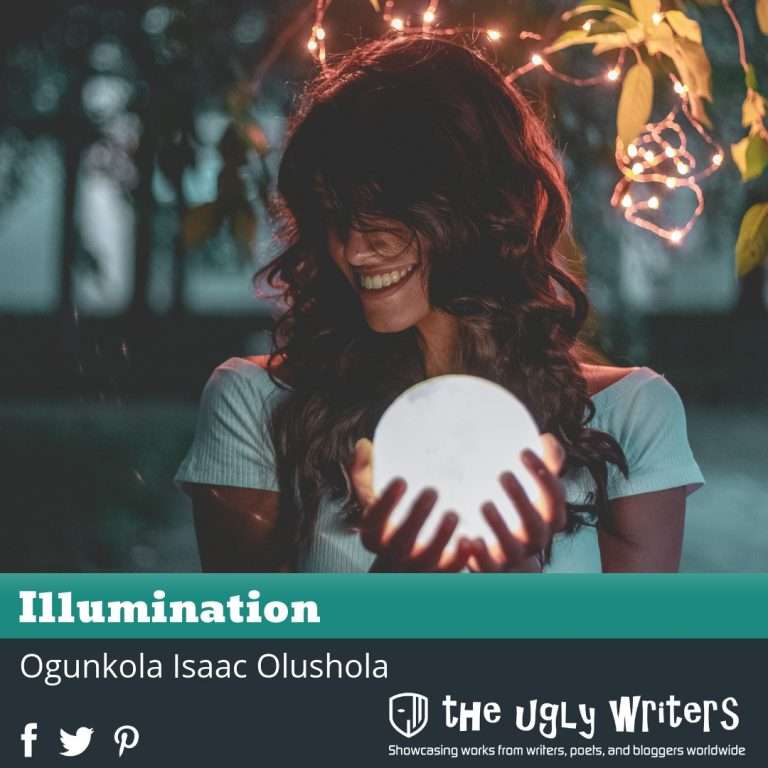 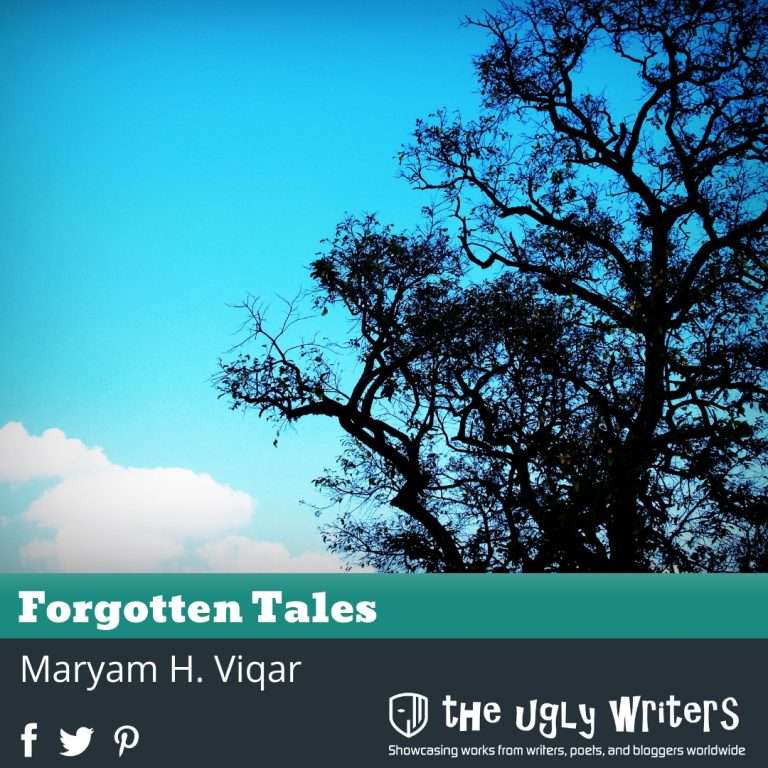 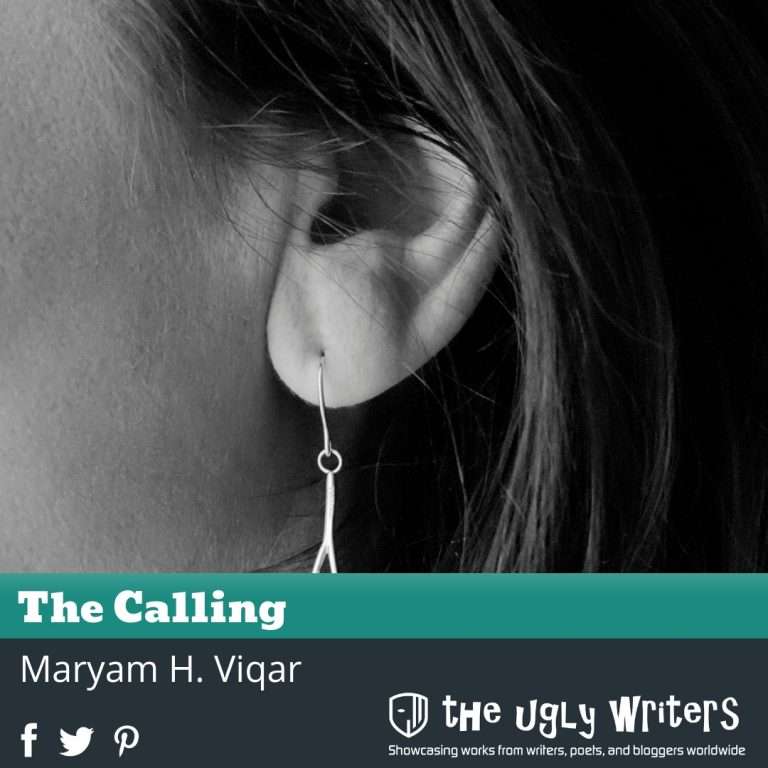 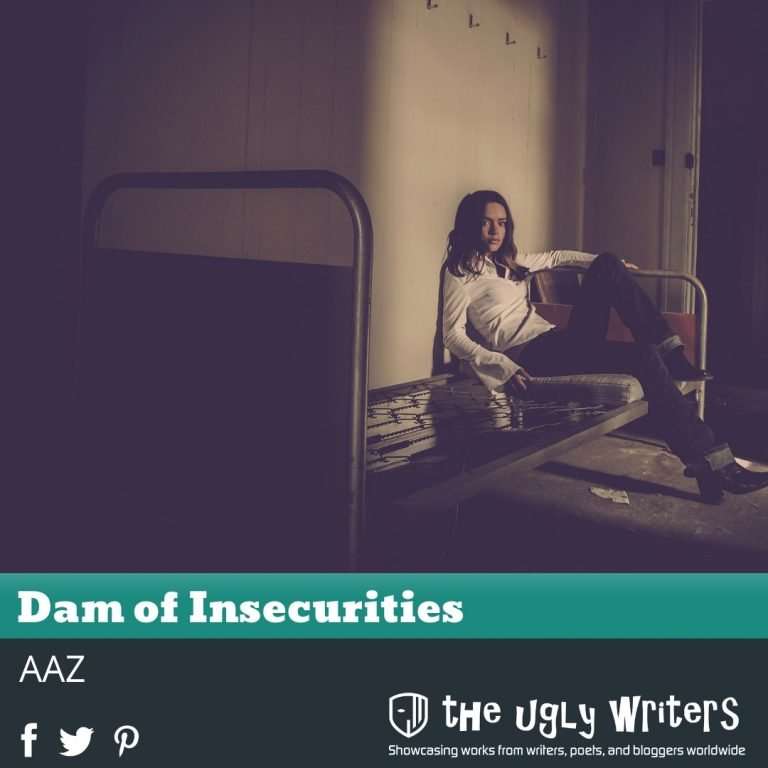