October Is A Busy Month For Me

The autumn month of 31 days is full of many things:

The half of Latin American Heritage Month,

I have to celebrate, devour, and create

Either read, watch, or listen to various novels, short stories, poems, comics, and other literature

By Latin American authors before the 16th

While also doing the same for Indigenous People’s Day but done in a single day;

As well as stuff for Halloween;

Wander through the Halloween section in department stores

For the right skeletal decorations to stuff in me and my sister’s room;

Buy the orange marigolds, candles, and ingredients for pan de Muertos and conchas

For the alter on Dia De Los Muertos;

Consistently try to calm my heart whenever a strong wind clangs and bangs against the flammable walls of my home as well as mentally prepare myself for a possible flee from wildfire flames;

Read short stories of Edgar Allan Poe and Junji Ito, and watch the Youtube videos of Bedtime Stories as well as listen to the Magnus Archives podcasts.

October is a very tiring yet exciting month for me.

Give some love to Dana Trick by reading her previous entry for The Ugly Writers: 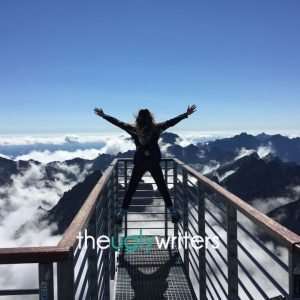 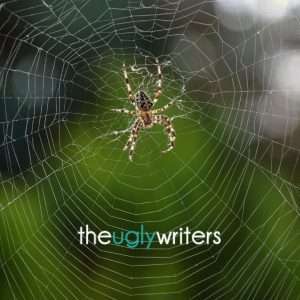 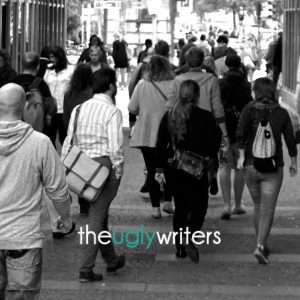 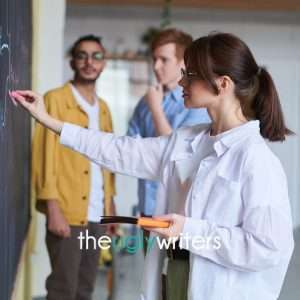 First generation Mexican-Canadian-American and occasional lover of skulls and books, Dana Trick lives in Southern California where it is clearly foolish to wear black any day but she does it anyway. When she isn’t being a historian, Dana Trick spends her days writing emotional poems and weird stories, and drawing comic strips that she thinks are hilarious. She enjoys learning about the history and the various mythologies of Latin America and Asia, but her interest is mainly on the history of autism, which she has. Her work has been published on Art of Autism, the Lothlorien Poetry Journal, DeviantART, and The Ugly Writers. She wishes the reader a nice day.