Solstice grew up in an orphanage in San Juan. She spent her years there with Poetry, a socially awkward girl, a year younger than her. Each of them were adopted and lived full lives. They remained in touch especially since nokia phones became a craze.
After years of texting and calling, they decided to meet for beer at Circulo Verde in Libis. Solstice was excited as Poetry was the first friend she got, add the fact that they can actually be mistaken for sisters.
She secretly wanted Poetry to be her sister.
They met and had a few beers. They talked about their lives after the orphanage. High School, College, First Job and Marriage. Things they already knew due to constant exchange of texts over the years and a few calls here and there. Despite that, Solstice found it refreshing hearing it from Poetry in person
Poetry told her recent problem at work, in return, Solstice gave her best pep-talk she could muster.
More beers came.
The next day, everything was a blur to Solstice. She didn’t know how she ended up in her room. She checked her phone and looked for messages from Poetry. There was none. She went down and saw her husband Miguel at the bar counter. Solstice asked Miguel if Poetry dropped her off after she blacked out.

Miguel froze as he looked at her and said “Hon, you drank by yourself. I received a call from one of the staff using your number telling me to fetch you.”
“And who the hell is Poetry?”
She tried to tell everything to Miguel about how they met at the orphanage and how they grew up apart but kept in touch. She brought out her old pictures from the orphanage and showed it to Miguel.

“This is Poetry? Didn’t we visit the orphanage before getting married and found out this girl committed suicide days after getting adopted?”
Confused, she checked her inbox on her iPhone and found all the messages she “sent” on the Drafts. 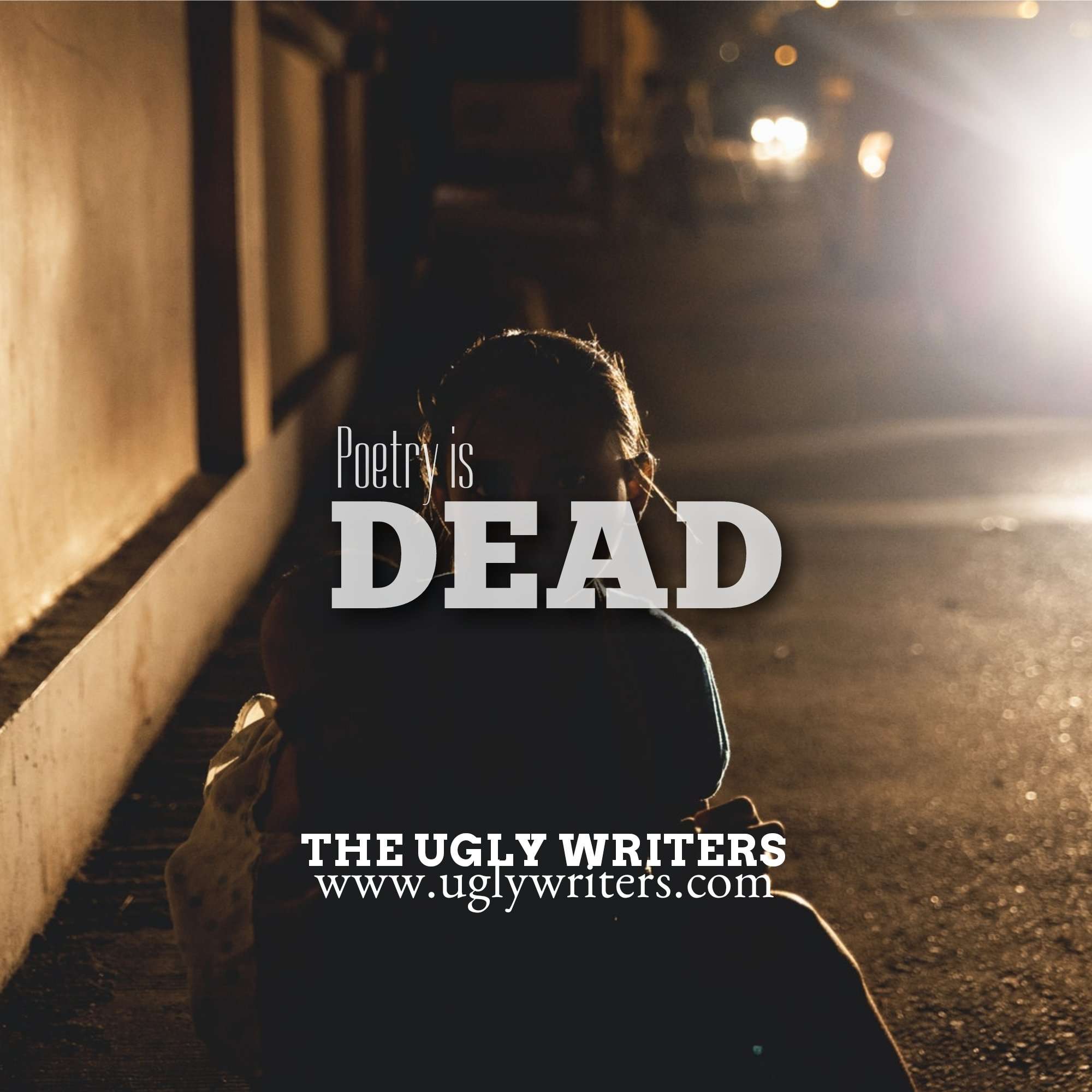 this got me. nice article

Such a great article 🙂

They have great article 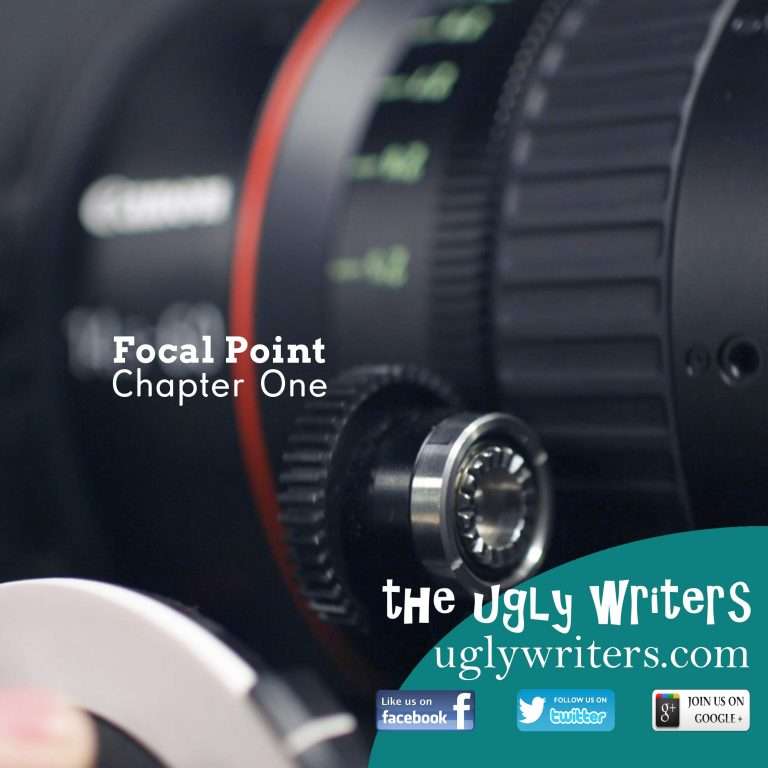 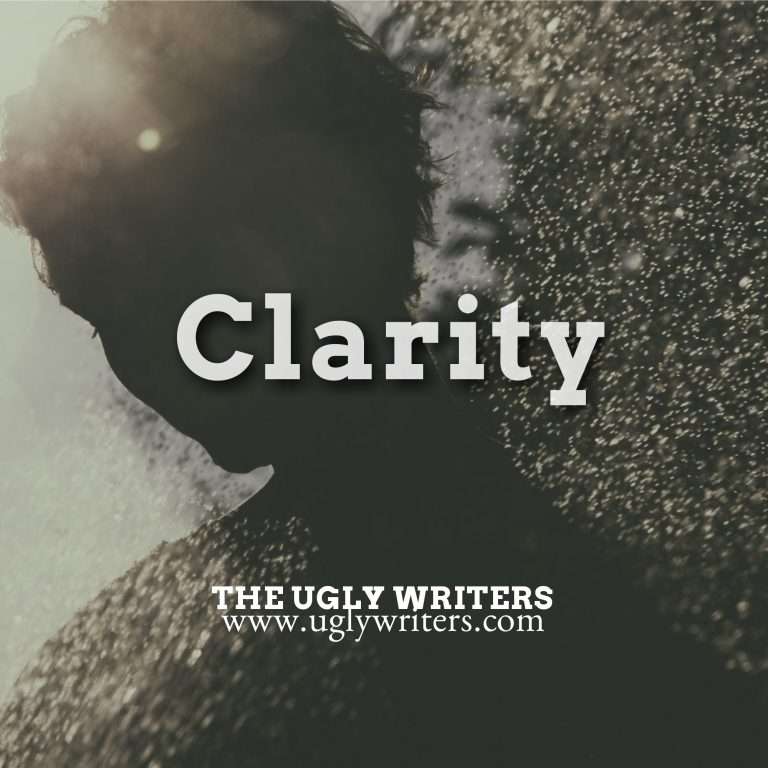