Okay, so I am 36 years old and I live just outside Ottawa Ontario, Canada.  my first android phone was the HTC Desire HD.  I work 6 days a week managing a restaurant and after work I can be found tinkering away on my computer trying to come up with new themes. 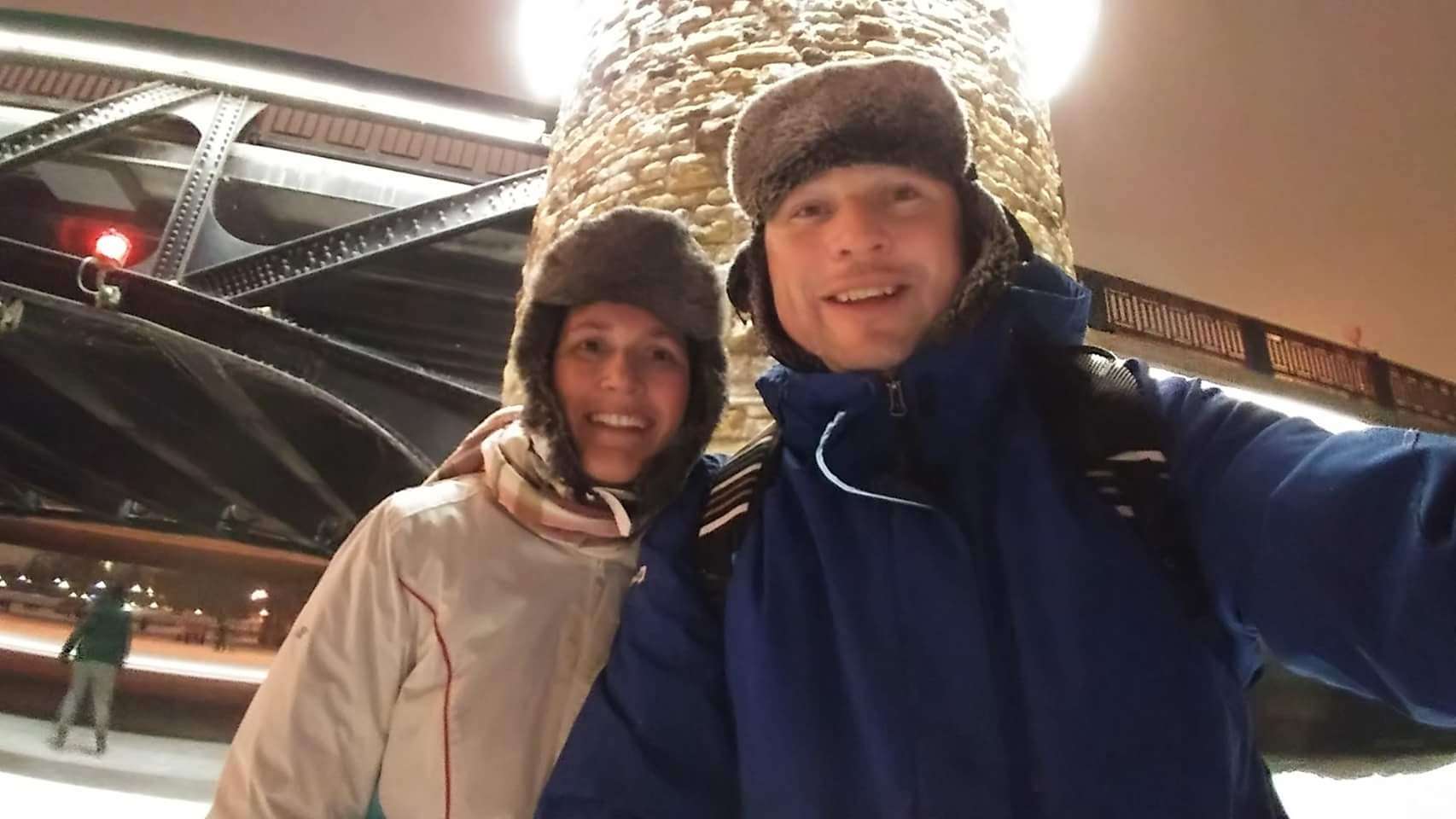 I’ve been theme designing for about 4 years now and it’s taken a lot of work to get to the point where I actually feel that I am able to keep up with some of the best that’s out there.

I first got into theming on the Note 2 making a theme for Jedi rom and from there I became hooked.  Looking back at my early work I laugh at how bad they were but at the time I was so proud of them!
I made a few roms over the years as well and actually at one point took over the Jedi rom series for the note 3 and did a few other’s for myself and one for the original 1+ one.
I eventually started making cyanogen themes and made about 6 or 7 and had a bit of early success.  the success became less and less when material design came out as I was less than happy about the new style and refused to embrace it.  I noticed more and more that people were not using my work and some were even making fun of my style referring to it as “windows vista” style etc.

Surround yourself with good people that are doing the same thing amd work together to help and teach each other.  Pay it forward when you can.

It was a pretty tough pill to swallow but I started to realize that if I wanted to continue to do this that I would have to adapt and embrace the new design language.  So I took a long break from making themes and just gave myself time to reevaluate things and the direction I wanted to take.  Luckily Google has made some great improvements to material design and I must say it’s beautiful now.  I mean when it first came out it was just flat 100% with zero details at all.  Now they’ve introduced shadows and other elements that just work great.
So fast forward to around October 2016, I happened to see a you tube review of the LG V20 and saw that it had theming capabilities.  this was really appealing to me as I saw an opportunity to get a device that not only looked amazing and had great features, but also theming capabilites out of the box.  I managed to get a hold of a leaked system dump and after looking at the code saw that unlike samsung themes, that these installed like a normal apk and could be put on playstore.  This sparked a light inside me and I immediately started making a theme for it using the leaked system dump even though I didn’t even have the phone yet!  I ended up releasing the theme on google play about two weeks before I was able to buy the phone which is pretty cool and unheard of since you have no way to physically test things and just have to rely on things you’ve learned over the years and also rely on a few people to test it for you who had the phone.  That theme was the original and first theme made by anyone for the LG V20 called Remix. 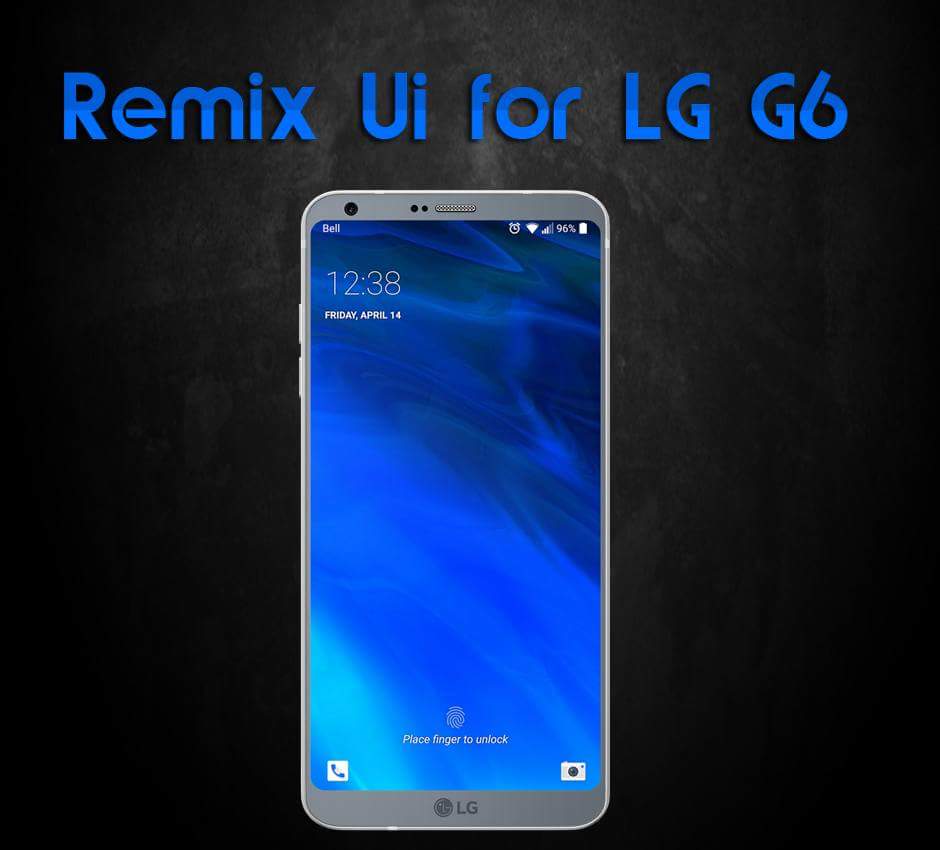 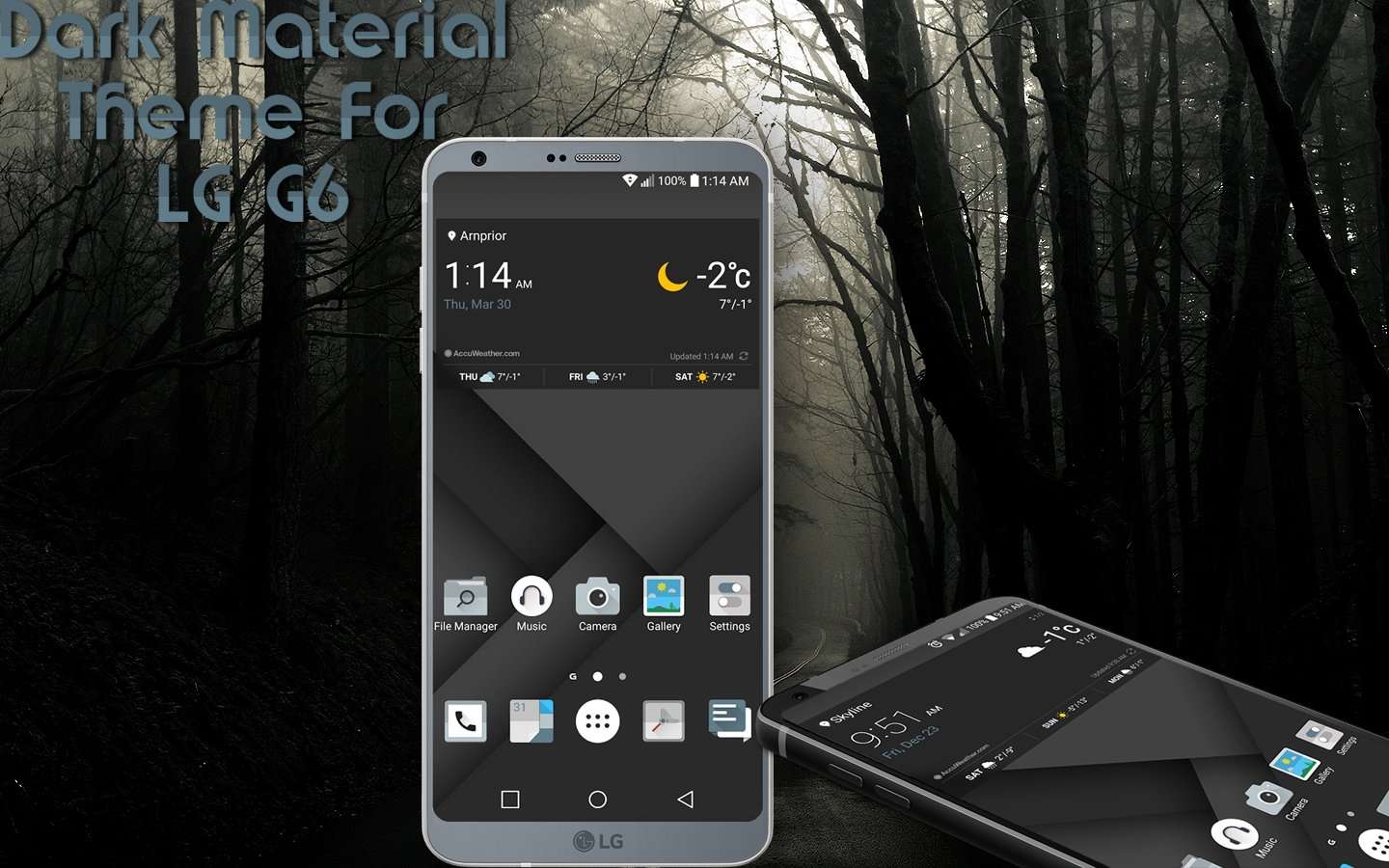 I soon was able to get the device and began improving Remix and making new themes.  I’ve made about 12 or more for the LG V20 and right now have 3 for the G6.  I know some guys are trying to rush and make as many themes as possible and flood the market with their themes but for me I try to take a different approach and make sure that I put out the best quality work I can that isn’t rushed and well thought out so that anyone using it can enjoy it better and see the little details put into my themes.  I could crank out a few themes a week like them if I wanted to.  but to me that’s just trying to be greedy and a case of people doing things for the wrong reasons and where mistakes happen.  Not only that but you can’t possibly offer proper support when you do that.  Part of making themes and publishing them on Google play is giving support through updates as well.  Now sometimes a theme won’t need an update after a certain amount of time but often a theme needs a couple to fix any small bugs that may be present that weren’t noticed during testing.

Asked for advice for people who’d like to be as accomplished as Mark, he answered:

I’d have to say that if people want to get into this and in particular theme designing, do lots of reading, don’t take shortcuts and communicate with your users and the community.  Accept feedback and be humble.  It’s a tough thing to excel at and takes a lot of dedication but if people are patient and do things the right way instead of hoping for overnight instant gratification,  the results are totally worth it and it is a lot of fun!

If you have either the new gen LG smartphones like the G5 or V20 or the recently released LG G6and want to make it uniquely yours, check out Mark’s work! Visit the link below.

Want to to be updated with Mark’s future projects? Click on his social media accounts below: