This festival’s name is familiar to K-Pop fans in the country as it was first held last September 2013 with iconic acts such as SHINee, EXO-K and Dal Shabet as part of the lineup. K-POP Republic is finally returning this 2017, bigger and better, an event K-POP fans all over should definitely look forward to.

K-POP Republic 2 is happening this October 28, 2017 at the Circuit Event Grounds. Not only will fans get to see their favorite groups perform LIVE – there will be various activities and games that fans can get to participate in. Yes, that’s 1 day of K-Pop festivities for everyone.

Kicking off this year’s K-Rep2 lineup are 2 of the hottest groups in the K-Pop scene today – NCT127, Cosmic Girls (WJSN), G-Friend and N.Flying. More exciting things are yet to be announced so make sure to stay tuned. 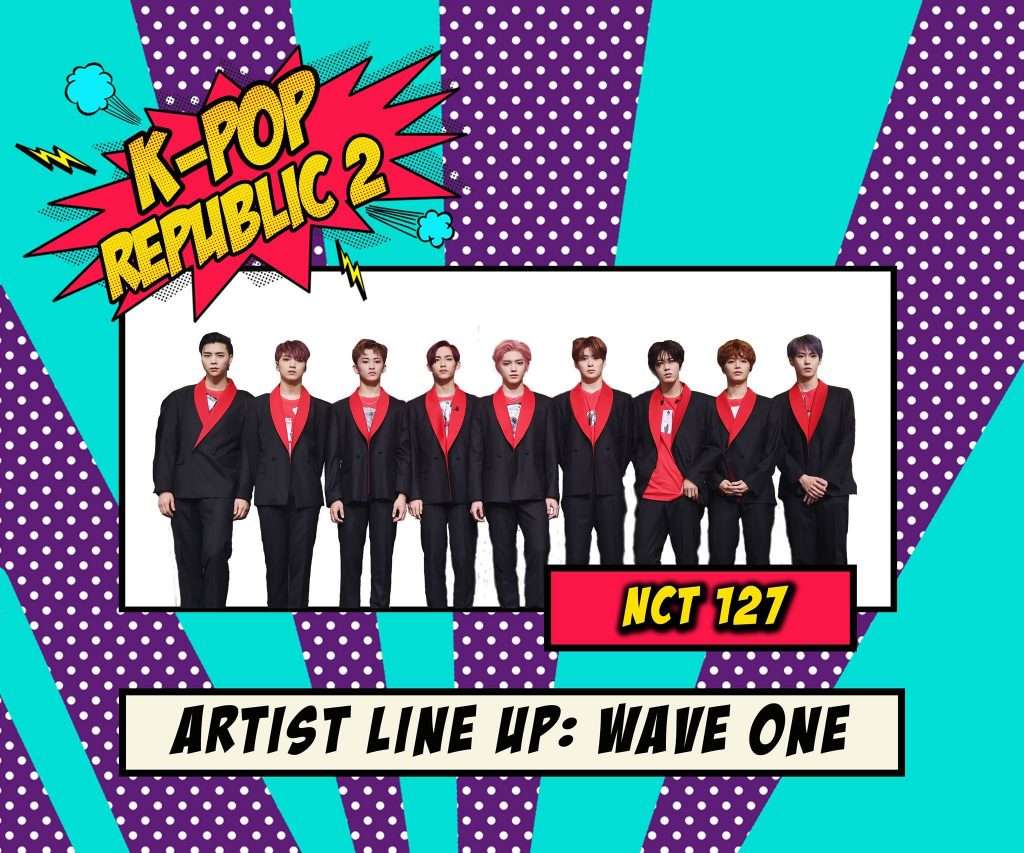 NCT127 is a K-Pop group under SM Entertainment (famous groups include: BoA, TVXQ, Super Junior, Girls’ Generation, SHINee, EXO, f(x), Red Velvet, etc). The name stands for “Neo Culture Technology” and the 127 in the group’s name represents the longitude coordinates of Seoul. The group is composed of Taeil, Taeyong, Yuta, Jaehyun, WinWin, Mark and Haechan. The group popularized the hits – “Fire Truck”, Limitless and Cherry Bomb. Fans can expect a powerful performance from the group during K-POP Republic 2. 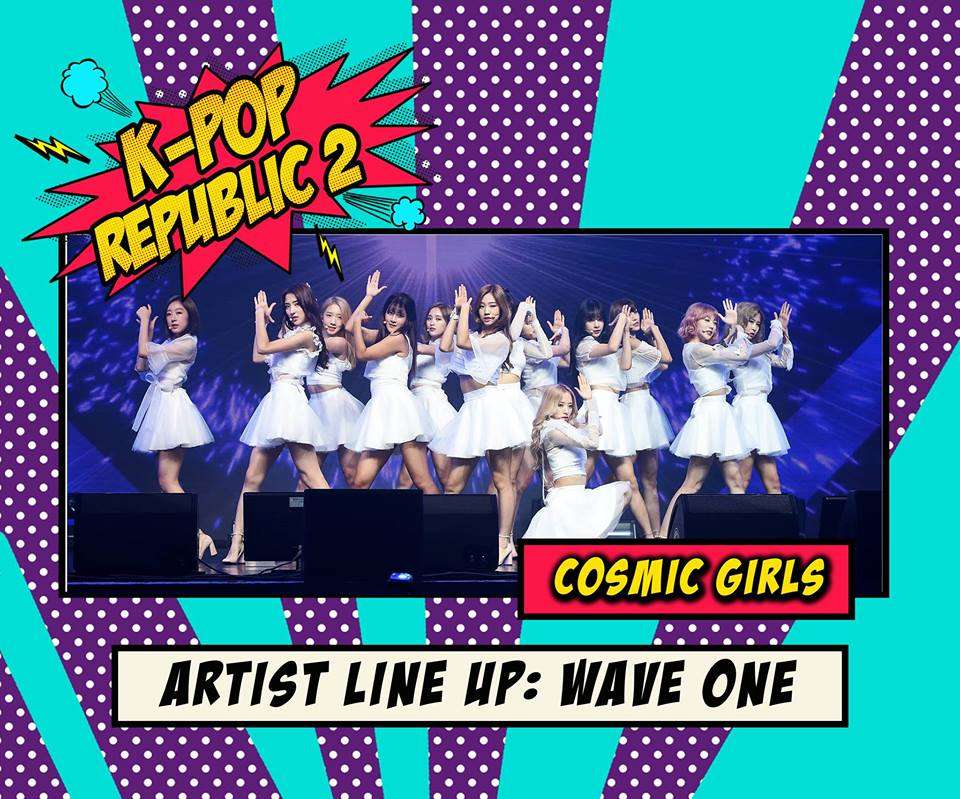 Cosmic Girls also known as WJSN (woo-ju-seo-nyeo) is a K-Pop group composed of Korean and Chinese members. The group is managed under Starship Entertainment who gave us big K-Pop acts such as Sistar and Monsta X, and Yue Hua Entertainment. The group is popularly known for their singles such as “Mo Mo Mo”, “Catch Me”, “Secret”, “I Wish” and their latest single “Happy”. Make sure to look out for these energetic and sweet girls only on K-POP Republic 2. 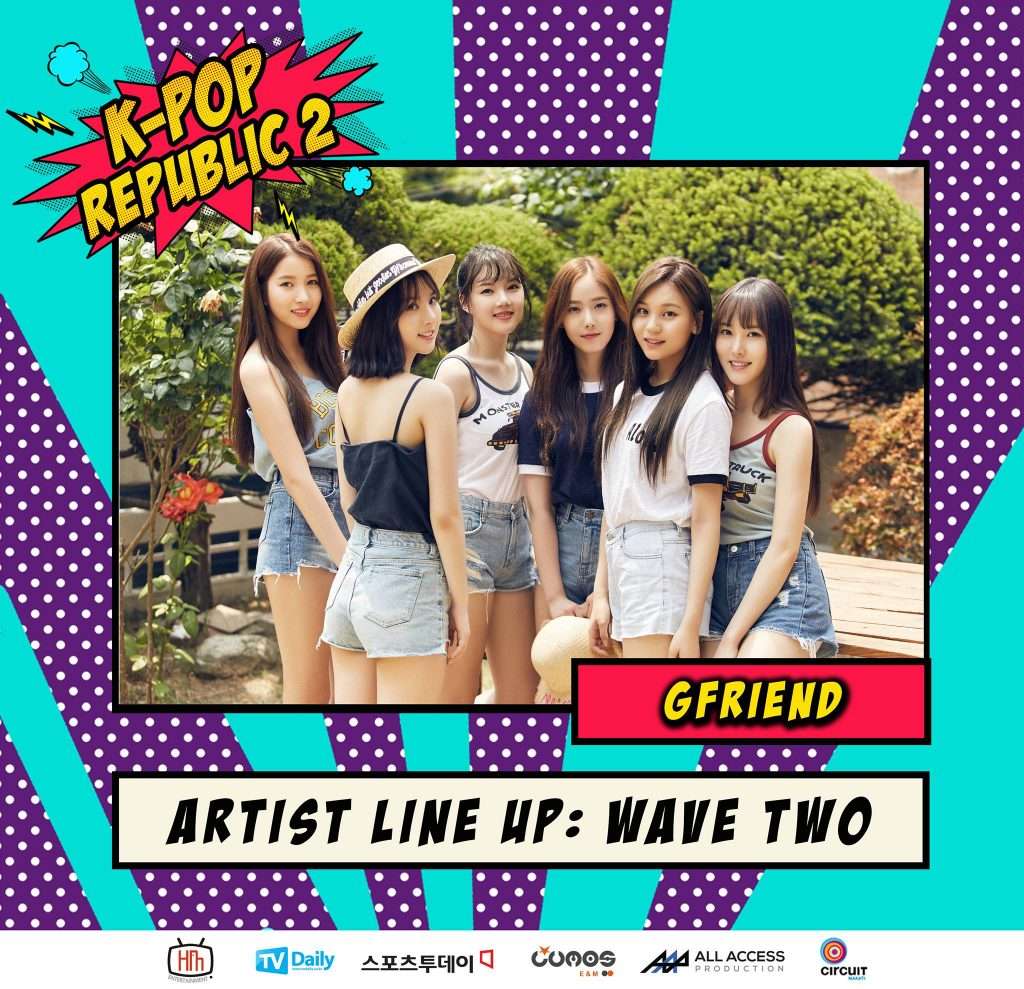 G-Friend which actually stands for “Girlfriend” (Yeoja Chingu) is a K-Pop group quite known for their addictive songs and dance steps. They are under Source Music and is composed of Sowon, Yerin, Eunha, Yuju, SinB, and Umji. The group is known for their catchy tunes which had the group win various awards since their debut in 2015. G-Friend’s hits include “Glass Bead”, “Rough”, “Me Gustas Tu”, “Navillera”, “Fingertip” and their latest single “Love Whisper”. Get ready to fall in love with these lovely ladies only on K-Pop Republic 2. 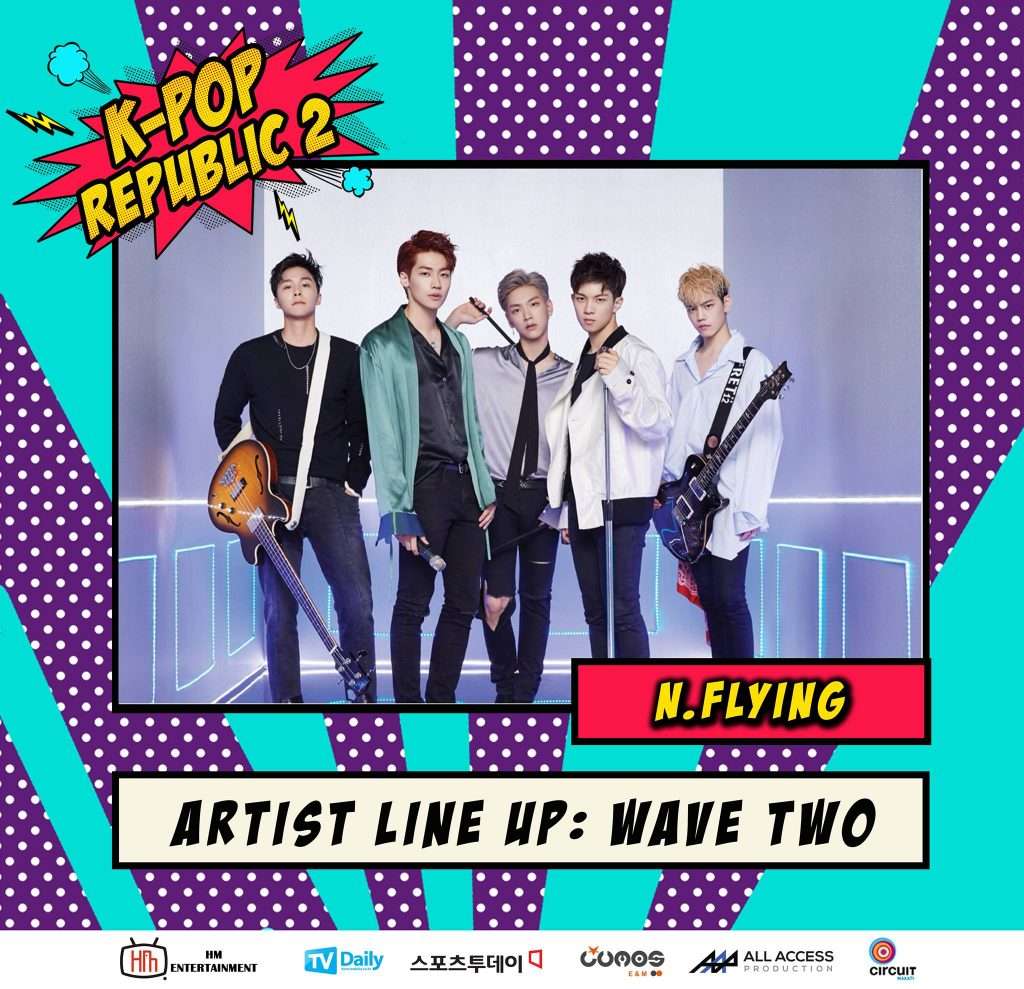 For provincial and international fans, you may also purchase your tickets through the following links from All Access Productions.

K-Pop Republic 2 is brought to you by HM Entertainment and All Access Production together with TV Daily, Sports Today and LUMOS E&M.

Puzzles for the thinking man. Daily!