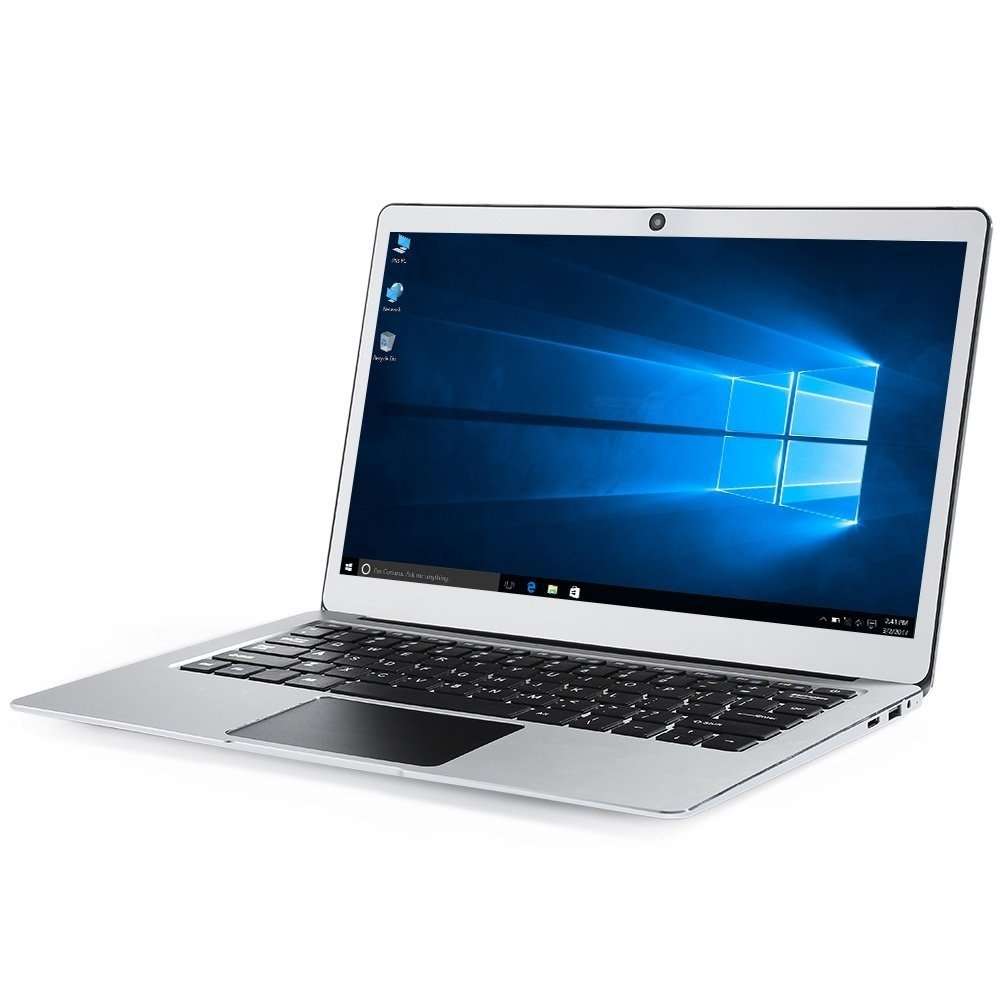 Recently, we bought two chinese laptops named Jumper EZBook 3 Pro (v4) for The Ugly Writers Office *cough cough garage* and it’s probably the best purchase we have made since we started online shopping.

ZOTO, the Lazada seller, sold us the two units of Jumper EZBook 3 Pro which was said to come overseas. Surprisingly, the two units came two days earlier than estimated, which is a great thing! Seeing the packages, we tried opening one and do a QA/QC as best as we can.

Out of the box, the package includes the charger, the documentation, and a very secure laptop (courtesy of the styrofoam shield protecting the unit). And that’s it. This is pretty much the most boring unboxing we’ve ever had. 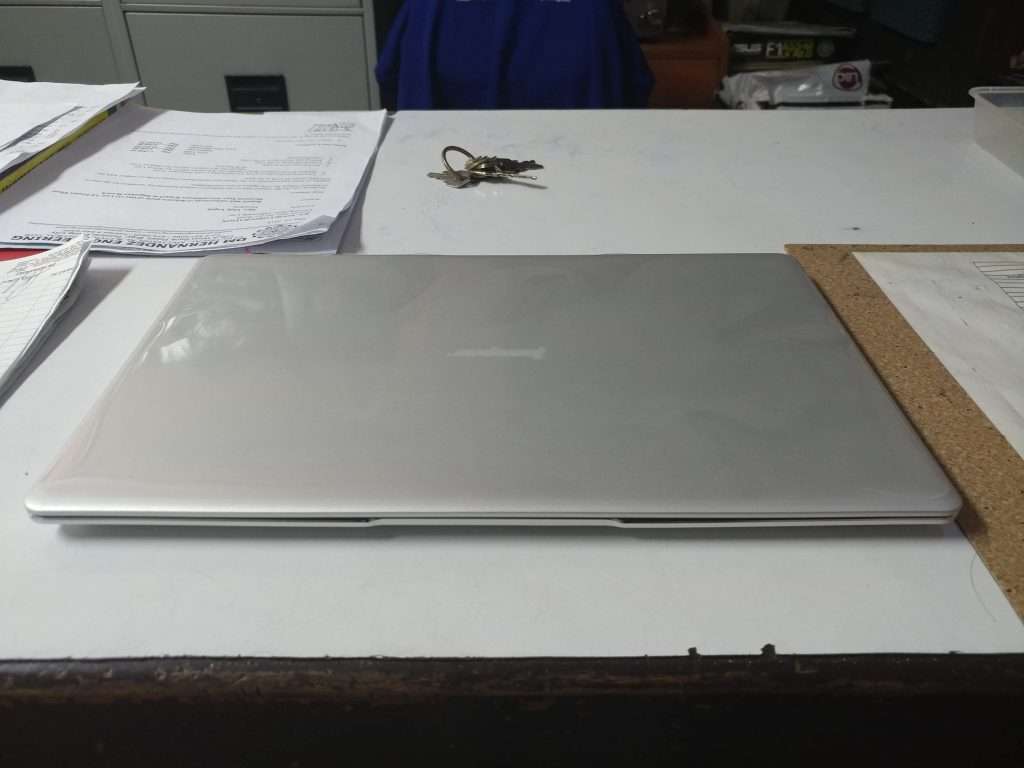 From the get go, you will notice the following I/OL two USB 3.0, a mini HDMI, a headphone jack and a proprietary charger. To say the least, this has more going on than the latest MacBook reiteration.

After acquiring the device, I immediately bought two dongles to complement the chinese laptop – the mini HDMI to VGA adaptor and the 3-slot USB + ethernet. 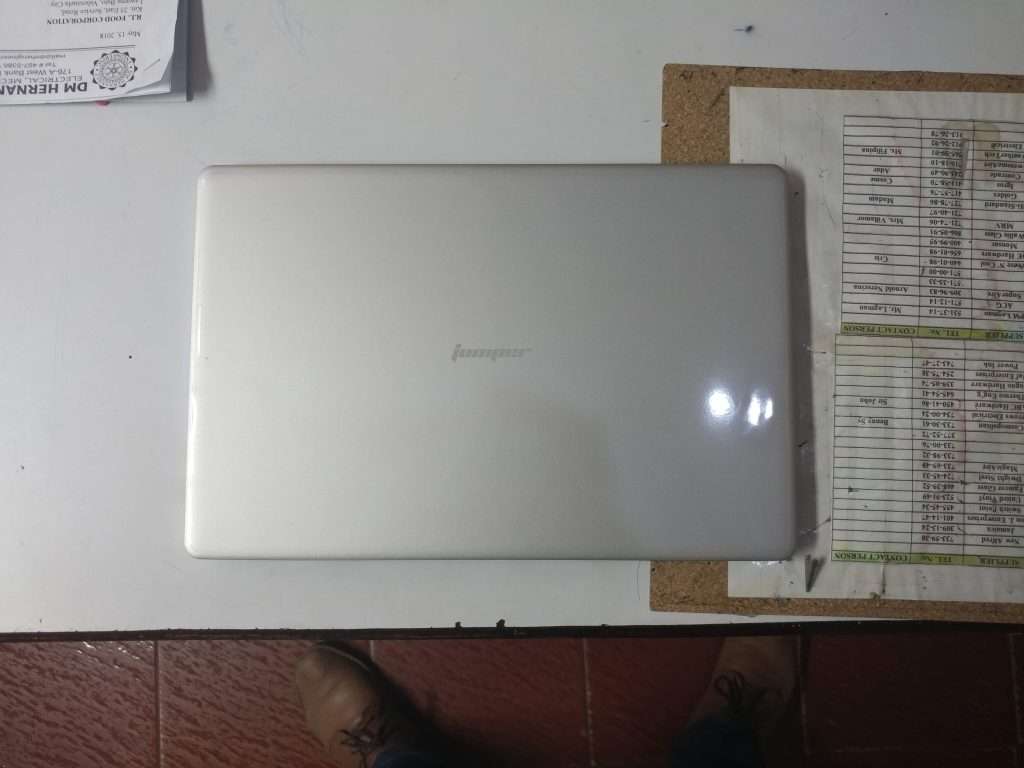 The Jumper EZBook 3 Pro has the following dimensions: 315 (width) x 208.5 (depth) x 15mm (height). The 13-inch screen looks glorious with the given specs that the bezzles don’t look like a picture frame. 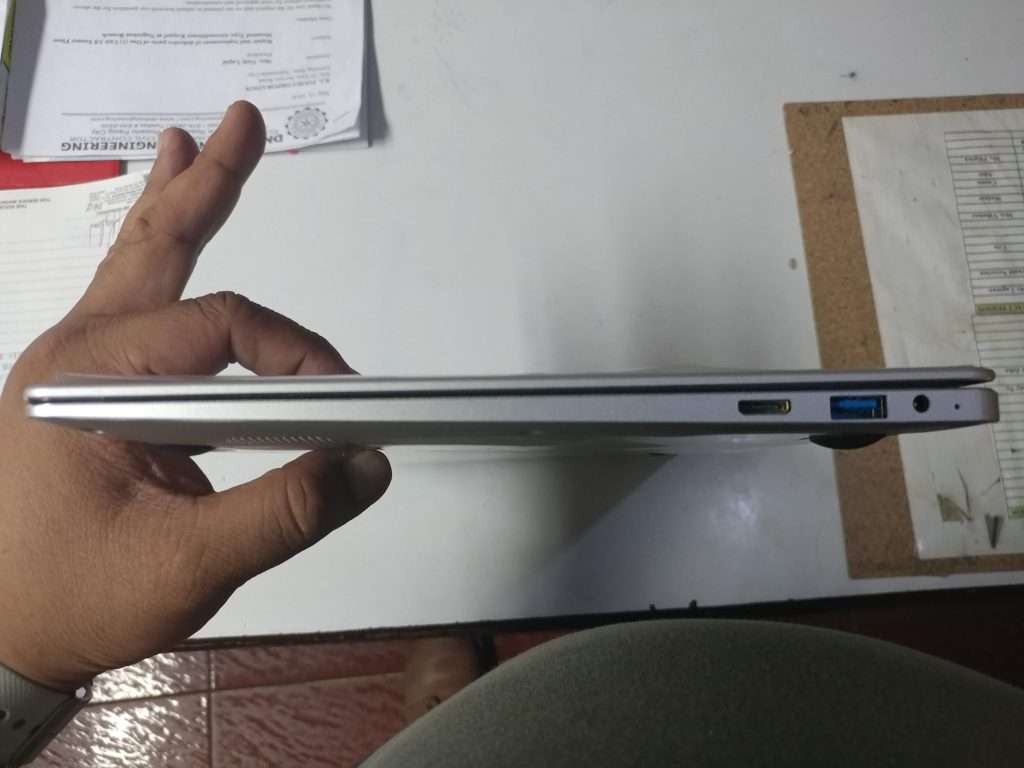 The Jumper EZBook 3 Pro is only 1.39kg. It is lightweight but doesn’t make the unit feel cheap. On the contrary, the heft adds premium feel to the impressive budget ultrabook.

The dimension is also ideal as you can use third-party sleeves and bags intended for the 13 inch Macbook. 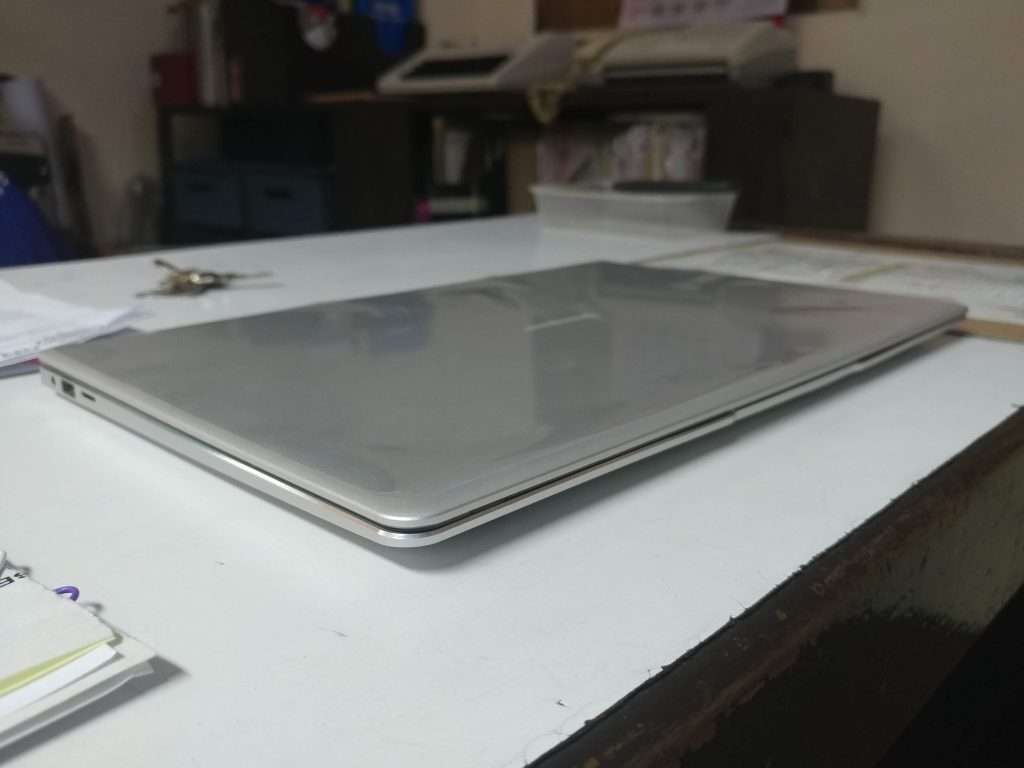 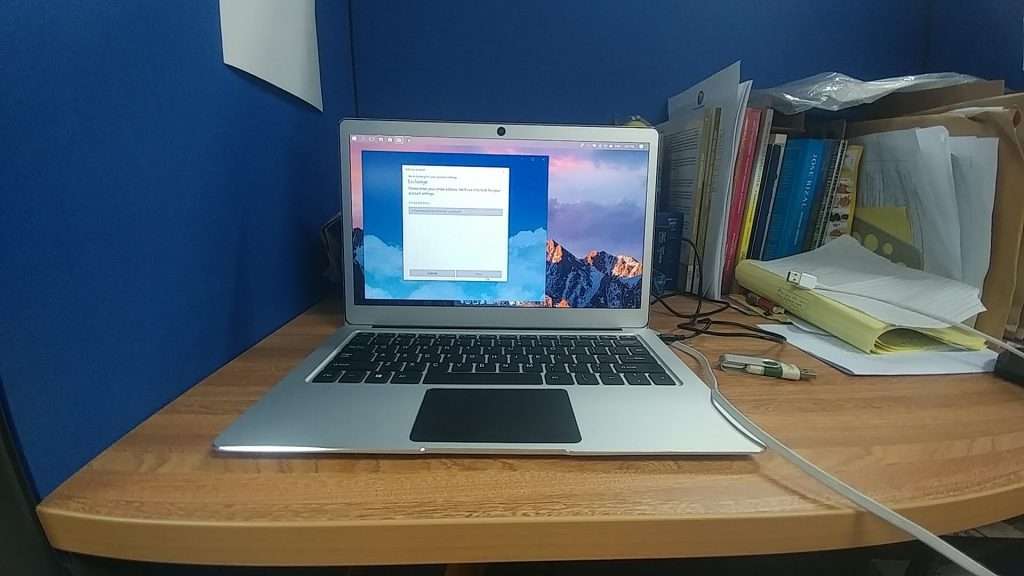 The Jumper EZBook 3 Pro is a looker. For those wanting a Macbook (ehem) feel but the functionality of Windows, this is the best of both worlds. The 6GB Ram adds speed to the already fast storage space via a mix of eMMC (64GB) and SSD (removable 64GB) making this specific device beat my HP Pavilion with a Core i5 4GB RAM DDRF3 and 1TB of storage space (HDD). With the combined specs, it can even handle memory hungry softwares like Chrome and Photoshop. 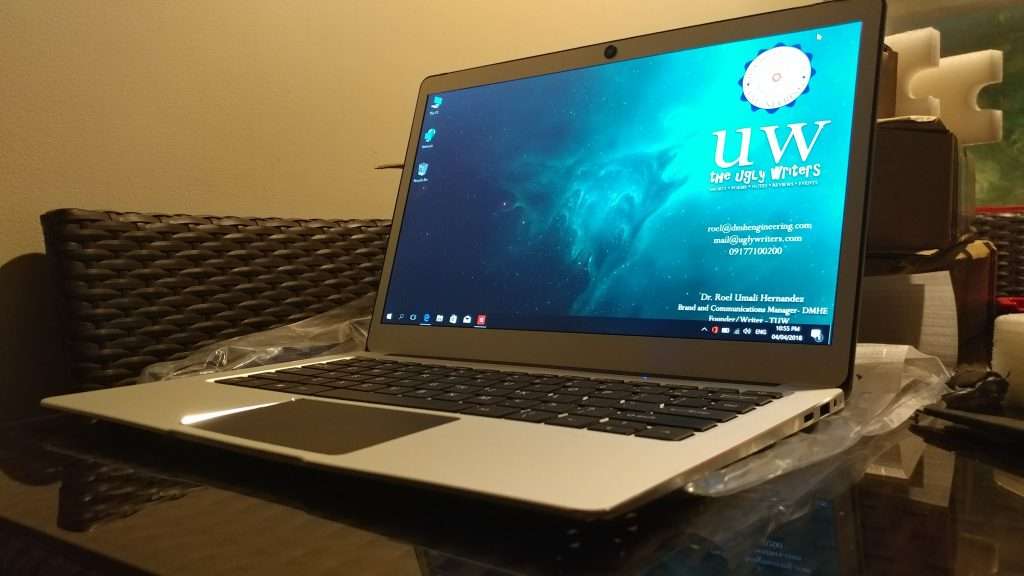 The Jumper EZBook 3 Pro (version 4) is the best reiteration of the series (Wireless AC, no power throttling and removable SSD latch) add to the fact that it is without a doubt the best Intel N3450 ultrabook out there in the market with an impressive random access memory and the ability to upgrade/increase the built-in storage space. The EZBook 3 Pro also boasts the best price with Php. 13,000.00 pesos (for 64GB model and Php 16,971.00 with the 128GB model) on Lazada.