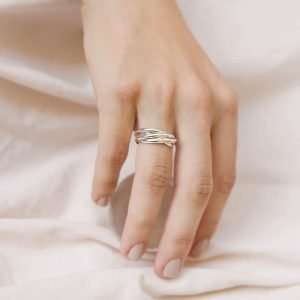 It was a winter morning. Nina just couldn’t get up from the bed. A kind of joy captivated her. There were twenty-eight days to go for Nina and Neel’s wedding. It was an arranged marriage. Since their engagement, they had been talking over the mobile. They lived both in different cities, Dhaka and Chittagong. Nina was trying to know Neel’s feelings through the mobile talk. He felt like he was in love with Nina. An extra-ordinary brilliant student, Nina’s world was full of books. She was a rare combination of beauty, brain and innocence. Everybody knew her and nobody loomed her with love interest ever. Nina used to think that her heart was unsurmountable and boasted about being an iron-hearted lady. She fashioned a world of bubble around her and was raised by her parents in that way. How many hearts were singed, burned and yearned for her? Nina’s few friends lost counts of those hearts. Things changed since Nina’s parents settled a marriage with Neel. They briefly met at the restaurant, and since then they started talking over the mobile. Long-distance calls, hours after hours talk melted her heart. After all, she grasped that her heart was conquerable. Nina’s mother knocked at the door, and Nina came back to reality from her thoughts. They had the plan for the wedding shopping. Nina jumped from the bed and went to the washroom to get ready.

Nina and her mother went to the biggest shopping mall in the city. Her mother wanted to buy clothes for Neel’s relatives. Nina was a very picky person, and no doubt she was a snob. She held her own style and was never after trends and fashion. She followed Rabindranath Tagore’s Character Amit Ray from “Shesher Kobita” who believed that fashion is the mask and style is the beauty of countenance. In fact, Nina had no mask either. It was not within her to wear the mask of hypocrites and deceivers. She enjoyed the privilege of being only one child. But with such astonishing beauty and clean record, she never fell in love. Maybe nobody ever came close to match her mind.

All the items her father was giving her for the wedding were customized from India and Pakistan. Most of her shopping was done. The shopping for the groom’s relatives was not. Nina was accompanying her mother as her mother’s friend was not available that day.Nina’s mother didn’t want Nina around her while shopping. Nina could be so fastidious that she made her mother’s head spin. She told Nina to go to the jewellery counter and to pick something for Nina’s friend’s birthday. Nina went to the counter, and her mother took a breath of relief.

The jewellery counter was empty. A tall man was looking at the jewellery at the display in the one corner. Nina could see his back. Then Nina started looking at the collection. None of the items looked suitable for Sarah, Nina’s friend. How awful! She kept looking patiently. “Excuse me!” Nina startled. Above six feet tall, with cat’s eyes and a beautiful skin tone, the man’s back she saw while going to the counter was standing right before her. “Would you mind helping me to choose a ring?” Most men used this kind of tactic intending to begin talk to her. Nina guessed the stranger’s intention. But she was in a good mood; otherwise, she would have declined. She did on many occasions in the past. Nina replied, “What kind of ring are you looking for? I mean engagement ring, wedding ring or just a gift for a special occasion?” He smiled. Nina observed the stranger’s innocent smile. Then he said, “No! I am looking for a commitment ring.” Nina was speechless and could not find the words to say something in reply or query the so-called “commitment ring”. The stranger sensed Nina’s ‘at a loss’ state. He also noted that how beautiful Nina was and was just like a sun ray in the shopping mall. But her beauty didn’t make any striking impression in his mind. There was something unique about her aura and presence. He thought that she would be able to help him to select the ring. The sales lady was utterly a disaster, and the jewellery counter was empty. The single only person there was, Nina. The beauty in full white attire, no make-up. She wasn’t wearing any jewellery except for a nice-looking unique ring accompanied by another ring perhaps. And a Cameo brooch pinned with the Dupatta scarf. Of course, he had no idea about the Cameo brooch let alone the definition of Cameo jewellery.He noticed a different kind of brooch only without knowing that it was a Cameo brooch. He tried to explain to Nina about the commitment ring. “I am engaged. I have bought both the engagement and the wedding rings. I don’t know her well. We live in the different cities. We talk over the phone but for a limited period” He gave a pause and thought that how standard it was to talk to a stranger in that way. Before he commenced his definition of commitment ring, Nina asked him, “Do you know her taste of colour, style, a design preference? I mean modern, vintage, retro, art-deco, traditional or contemporary?” The stranger smiled calmly. He replied, “She is a down to earth person. She will love whatever I will present to her, that is what I am certain of. I am committed to her so deeply that this commitment ring means more important to me than the wedding ring and I intend to give her at the wedding night.” Nina looked at her own finger. She wasn’t wearing Neel’s engagement ring. The ring was cheap and tasteless. Neel’s mother and sister chose that garish ring. So, she was wearing a small diamond ring surrounded by six sapphires and a Russian wedding ring. Both were presents from her parents. Nina nodded as she had understood. She started looking at the display.

She was looking for a Russian wedding ring like her, three colours of gold ring bands intertwined with each other represented eternity. These were not available in Bangladesh. Finally, she found a ring. Two shades of gold bands joined together but not intertwined like the Russian ring. She showed it to the stranger. He looked at the ring with delight as if he had found a token of the bliss of commitment. The joy was beaming through his face. He asked the salesperson to pack the ring and went to the cash counter. “Thank you” the stranger came back and told Nina. Then he went straight to the exit and didn’t look back at Nina.

After twenty-eight days, Nina was sitting on her matrimonial bed on her wedding night. And all these days she kept telling Neel about the commitment ring incident. Nina was pretty sure that Neel was about to give her a commitment ring on the wedding night. If it were cheap or unsophisticated, she would wear it without any snobbery and hesitation. Suddenly, Nina heard the soft voice of Neel from the veranda. “You don’t need to worry dear. She is just my paper wife and duty. And you are ……” Nina couldn’t overhear the rest. She was quite muddled. She asked herself about the definition of a paper wife and the duty. Weren’t all women paper wives and duties of men? What did it mean?Before she could distinguish more, Neel returned from the veranda with a smile. “Let’s go to the veranda, come on,” he said and extended his hand towards Nina. Confused but eager Nina desperate for a commitment ring held his hands. But there was no commitment ring. And the disheartened moon and the forlorn stars watched the knotted deception, innocence and the hidden triangle of the relationships entwined just like the Russian ring in the episode of the rest of that night.

Give some love to Ms. Tabassum Tahmina Shagufta Hussein by reading her previous works here: 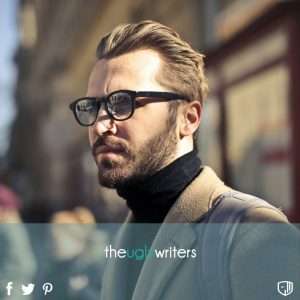 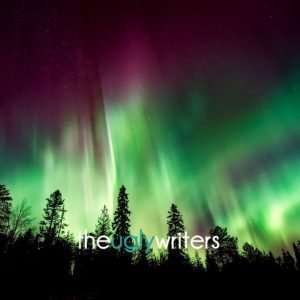 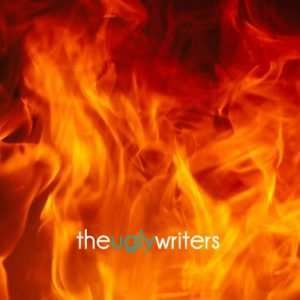 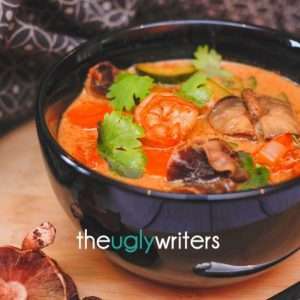 Tabassum Tahmina Shagufta Hussein is an aesthete from Dhaka, Bangladesh & MA holder in British&American Literature.Now a Free-lance writer. She writes weekly column for Different Truths Publications, India featuring humanitarian to diverse issues. She has contributed to other news portals. Her poems appeared in literary magazines. She has contributed to six Anthologies so far. She loves travelling and participates in recitals She seeks beauty from the blade of grass to twinkling stars. Aestheticism and humanism are the essence of her existence.She is the International Fellow 2020 of International Human Rights Arts Festival. She is the Bangla translator of Point Edition,an initiative of ITHACA foundation. She can be reached at tts.hussein@gmail.com