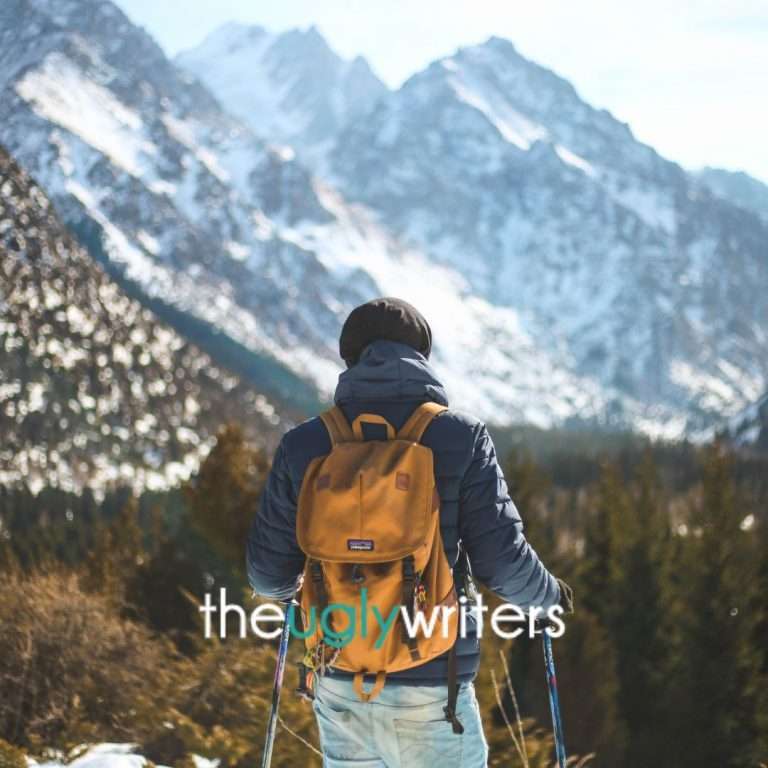 Die first and get this out of the way.  Pass the wisdom of age onto a younger version of myself when my vitality is at its peak and end up a glimmer in my parent’s eye.  What an intriguing idea!  Unfortunately, life doesn’t work that way.  Time marches on, and all of us yields to the unchanging law of entropy. 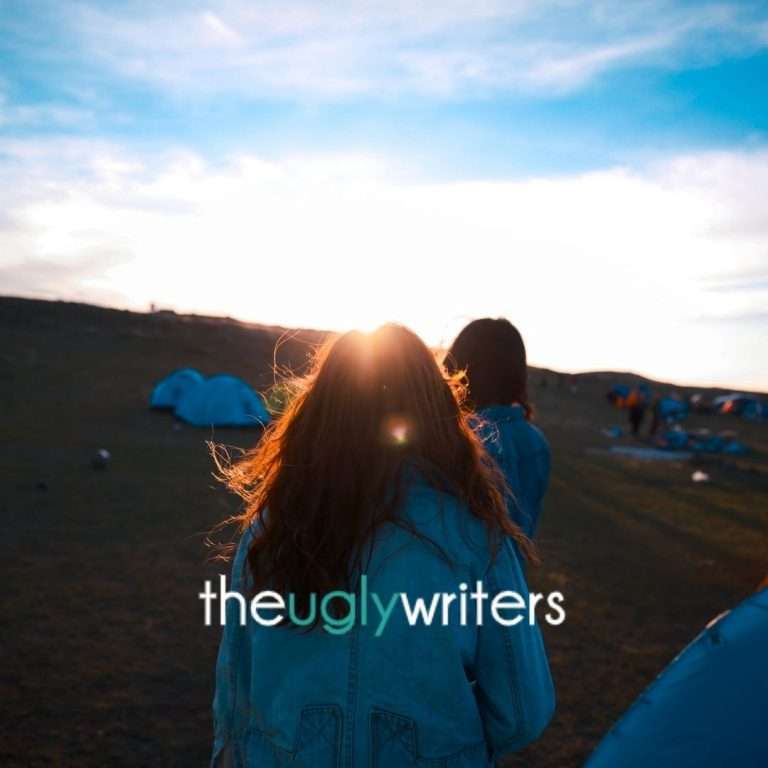 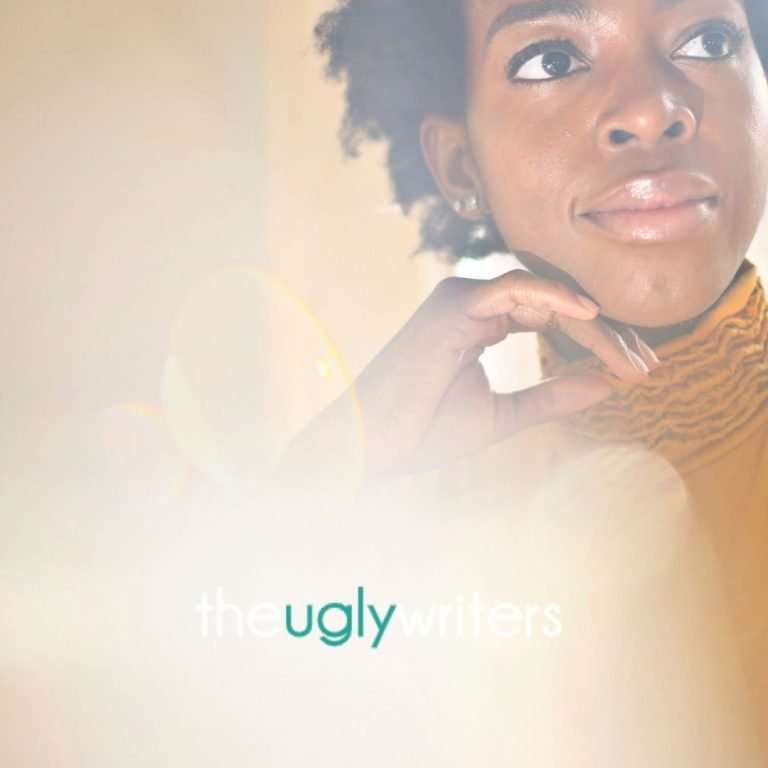 There were many powerful forces in place, dating back to slavery, that limited options for black people in the segregated Deep South. Mississippi was the last bastion of the confederacy in 1962, and Ole Miss was its Fort Fisher.  Even the name ‘Ole Miss' was a term slaves used to refer to the wife of a plantation owner. 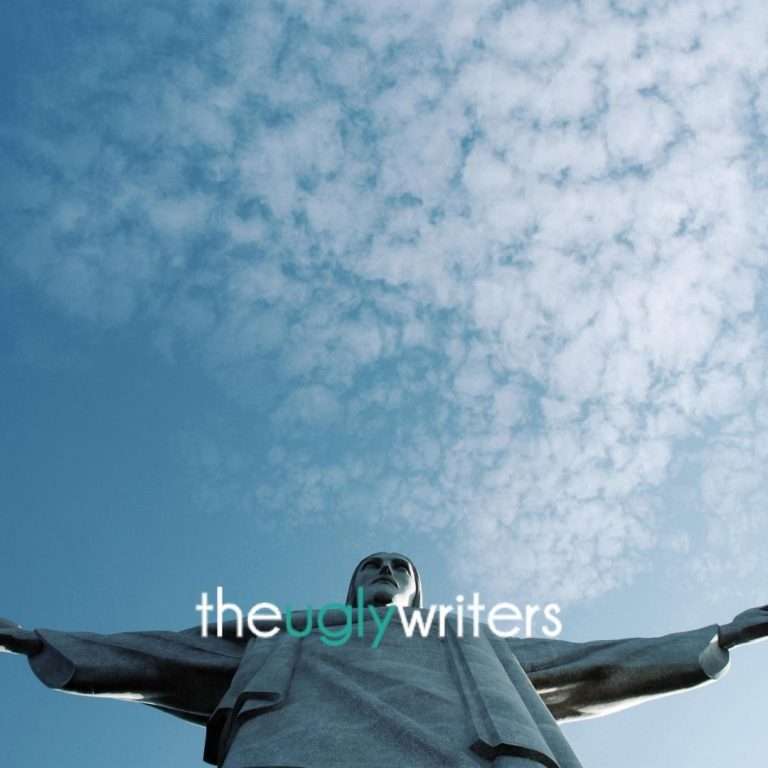 Dr. Walker asserts that sleep quality has a more profound impact on our overall psychological and physical health than diet and exercise. 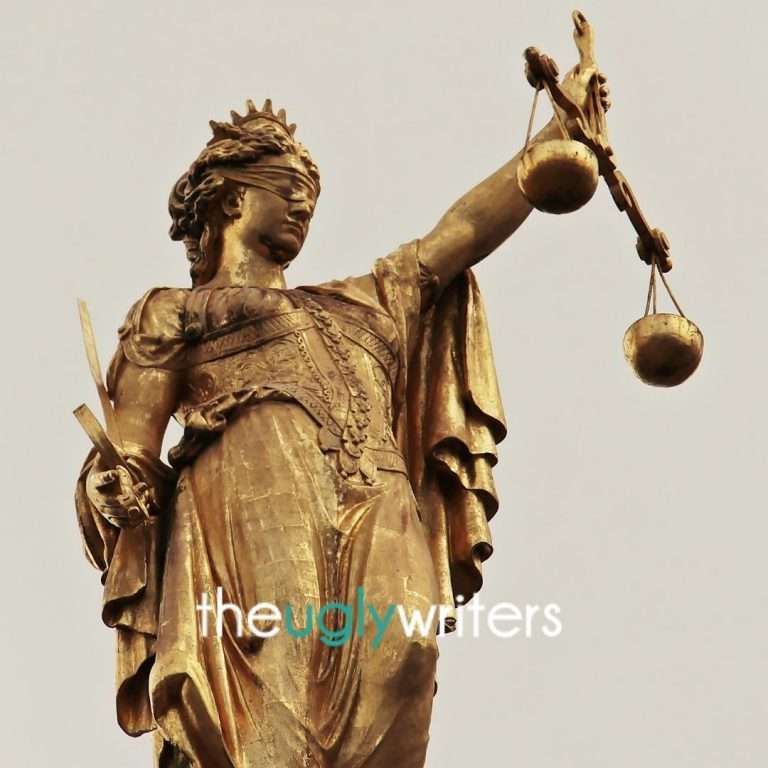 There is no biblical or historical record of what happened to Barabbas after he was let go, but according to one tradition, on the day he was released, he went to Golgotha and watched Jesus die on the cross.  I don’t know whatever became of the defendant that we released, but I hope that he used the opportunity that we gave him to become a better person. 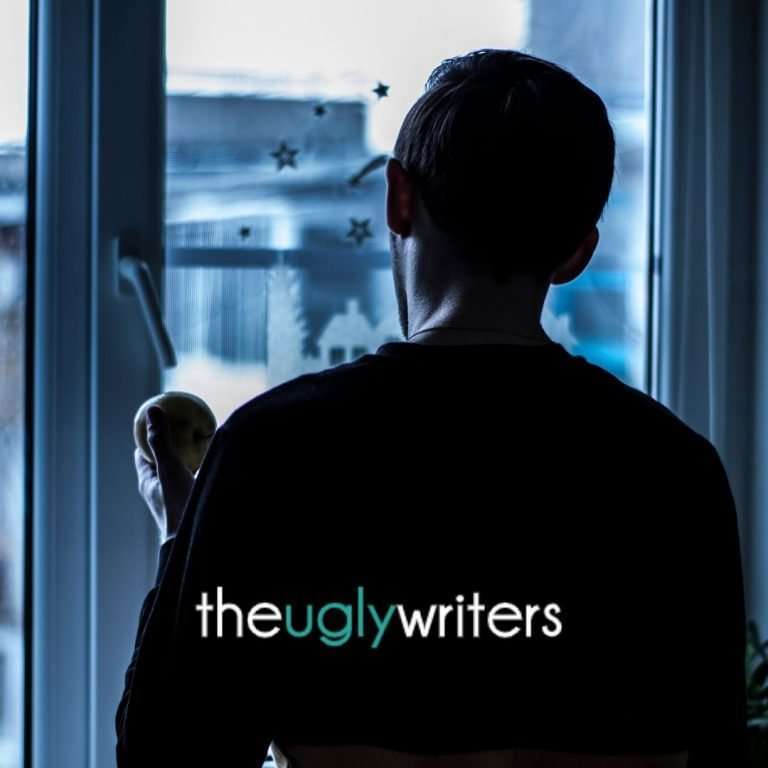 One of the core concepts of the Enneagram is that each type embodies both virtues and vices and that there is a redemptive path of integration or a destructive path of disintegration available to us depending on whether we embrace and develop our virtues or give in to our vices. 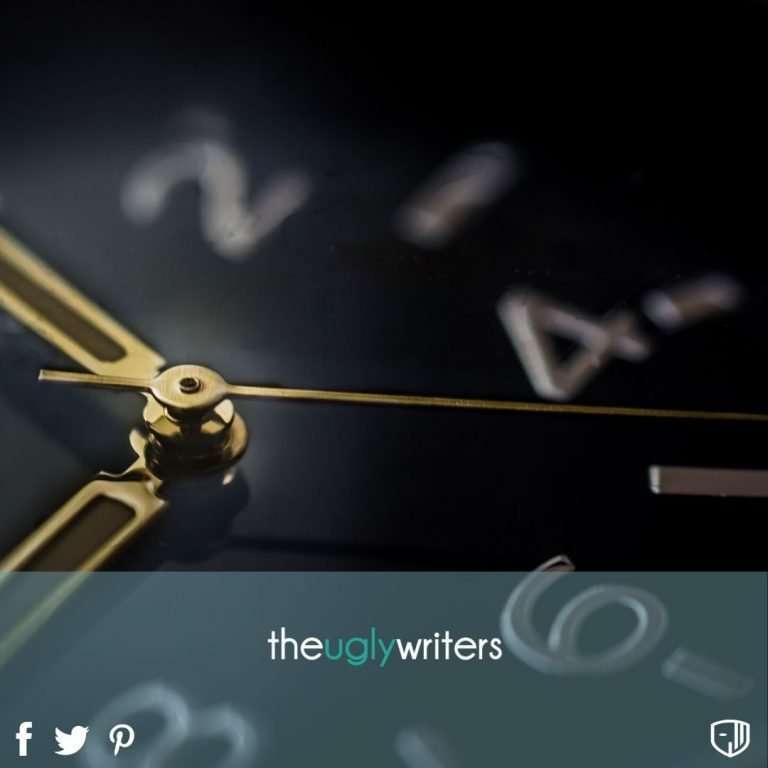 I am personally grieved by the animosity and lack of respect that people show to political leaders who they don’t agree with. However, I found myself developing my own form of judgementalism toward people, so I have been working very diligently to cultivate a purity of heart, appreciation of others, and a greater level of emotional peace during this time. 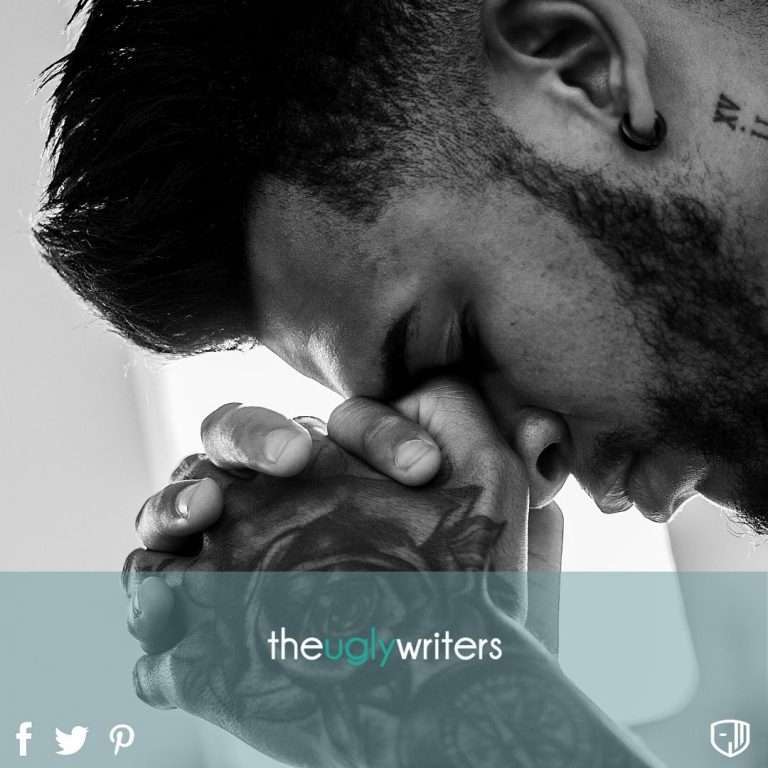 Every human being has the capacity to pray.  If your prayer life needs reviving, give it some CPR: Compassion, Persistence and Revelation. 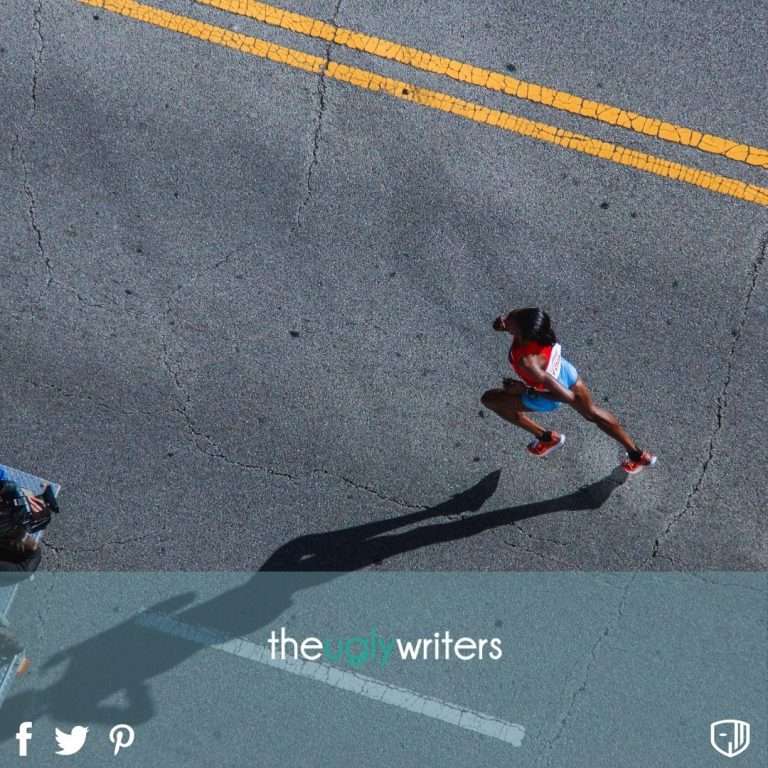 St. Pierre was honored by the Minnesota Girls and Women in Sports Day at the Minnesota State Capitol for her role as an advocate for girls' and women's sports. The ceremony, which honored seven others, took place four days after she died. 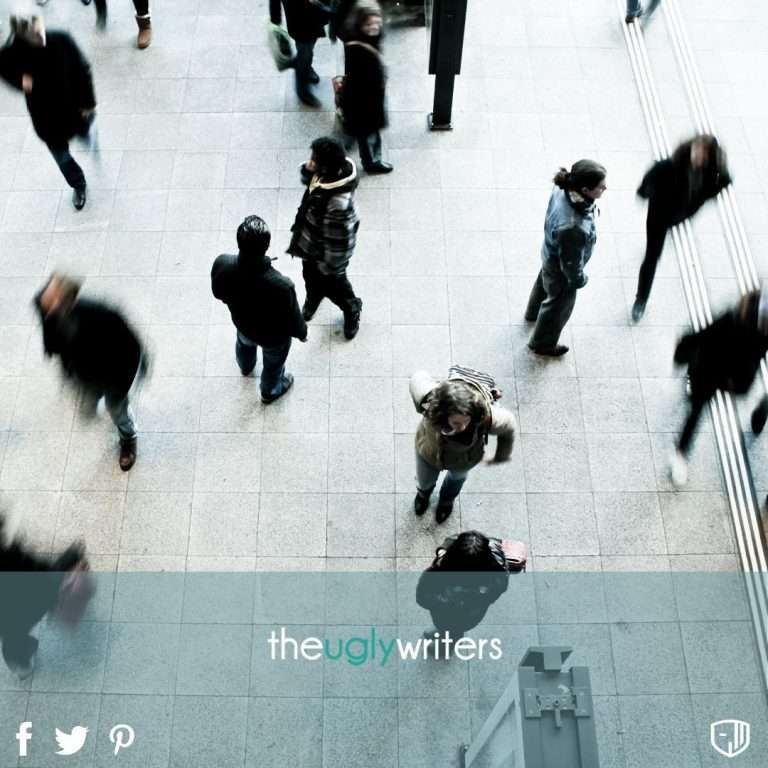 We did not agree on much, and more often than not, I was trying to derail whatever big-government scheme he had just concocted. And, in those years that Republicans held the majority in the Senate, when it came to getting some of our ideas passed into law, he was not just a stone in the road, he was a boulder.

Every year we commemorate International Holocaust Remembrance Day. It is estimated that 11 million people were killed during the Holocaust. Six million of these were Jews. The Nazis killed approximately two-thirds of all Jews living in Europe.  An estimated 1.1 million children were murdered in the Holocaust. 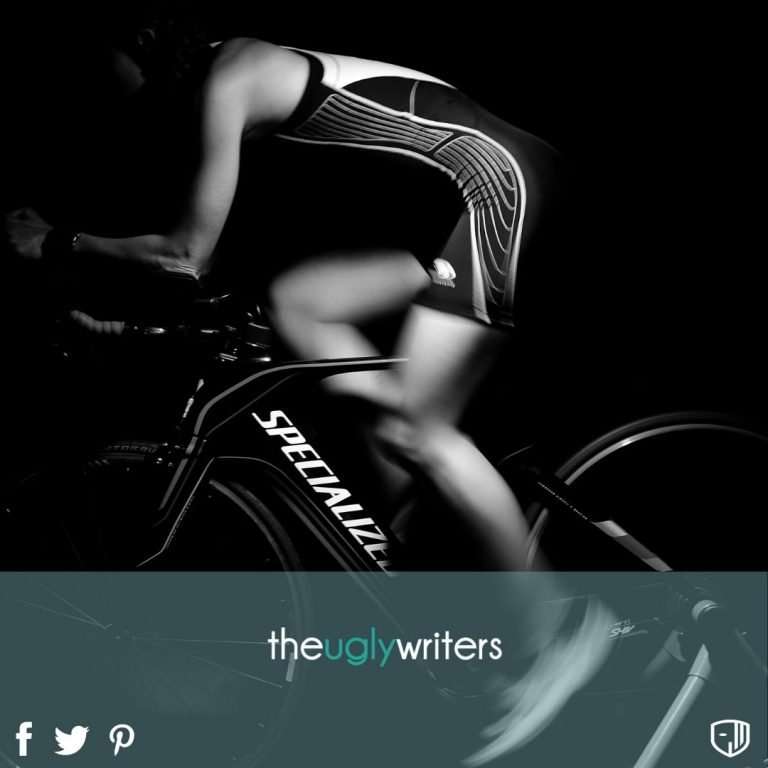 We all face struggles and setbacks in life.  Whether it is a broken relationship, the death of a loved one, physical, financial or emotional challenges.  Whatever the misfortune, God is there to cushion the blow, give us hope and lead us into what is our new normal. 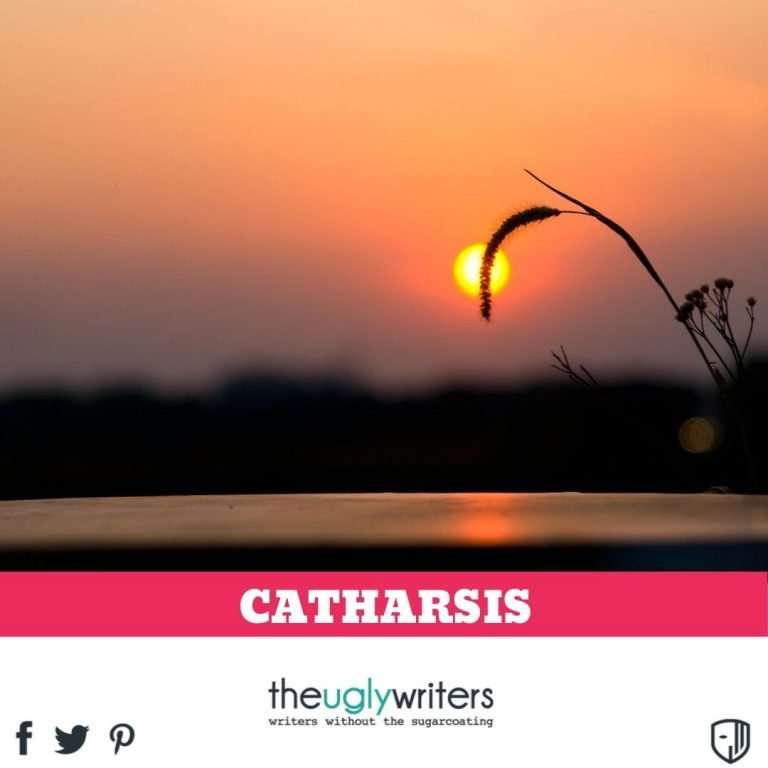 Who knows, maybe this crash was unavoidable.  Perhaps the lessons I learned through it have kept me from making more serious mistakes.

Home For The Holidays 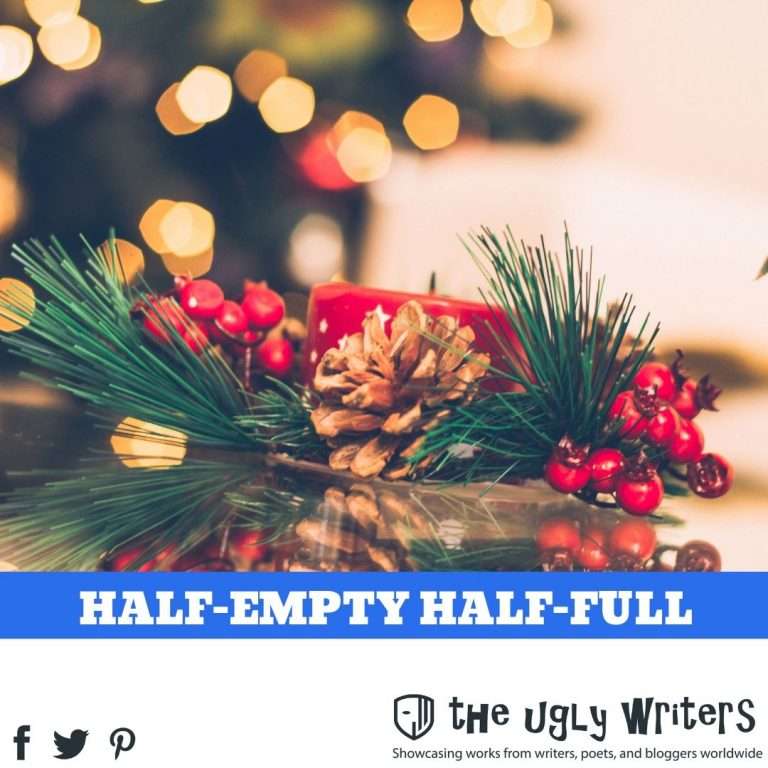 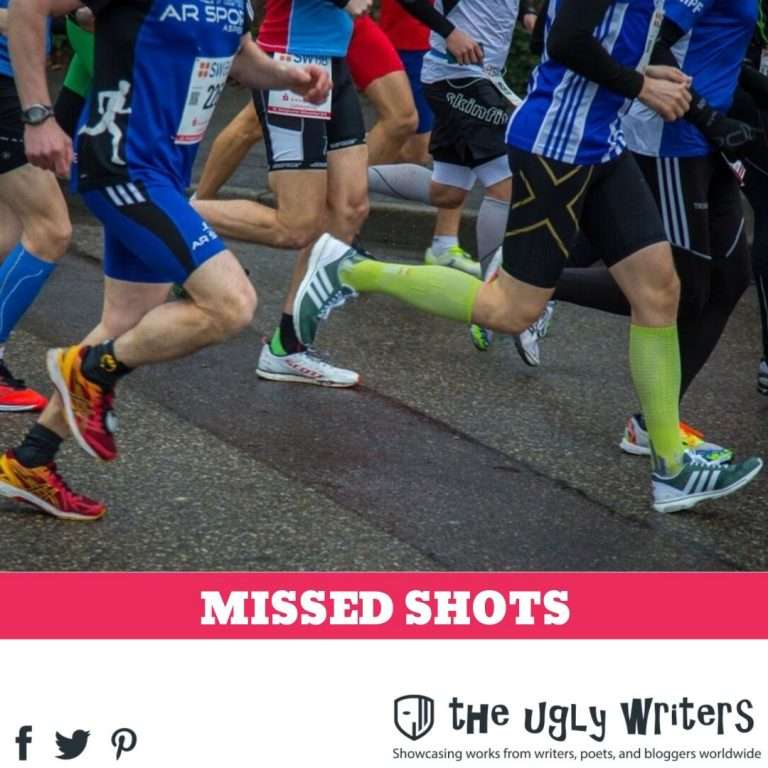 Half Marathon Man   Adlai Stevenson was a distinguished statesman and two-time Democratic presidential nominee. He lost the 1952 and 1956 presidential elections to the popular war hero Dwight D. Eisenhower. He mounted a third attempt to secure the Democratic…