Panting. Coughing. Sweating to bits. And we haven’t seen the performance yet. 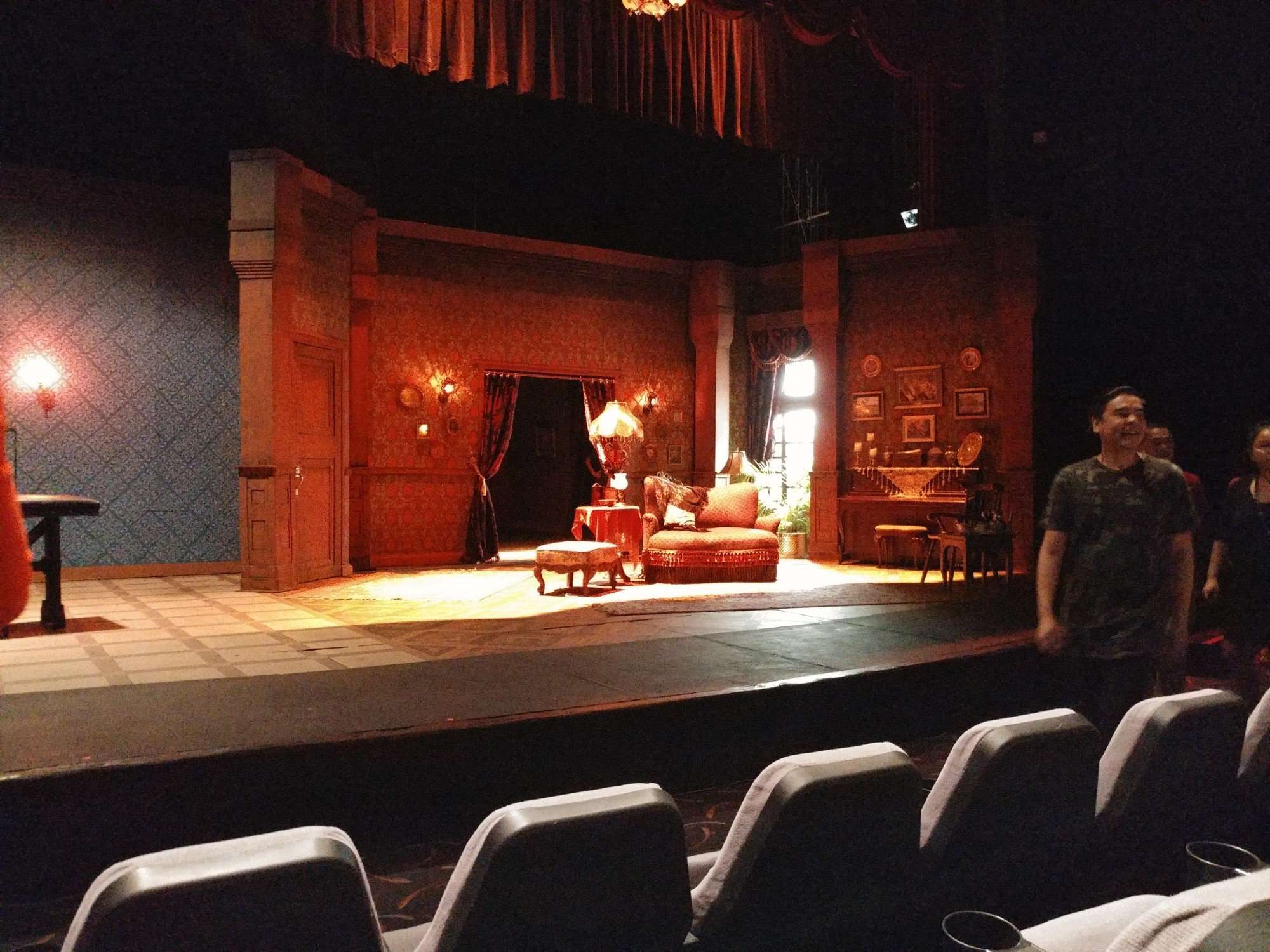 I’ll try to avoid spoilers. That will be done on the last day, instead, I’d like to point out some of the highlights.

The 80th Season of the Repertory Philippines opened the year with a great line-up. ITNR is a gem and isn’t embarassed to brag it. I find the material confident and sexy. It lingers between “it is so good I wanna share it” and “it is soooo good, I’d like to keep it to myself”

Is it just me?

ITNR breaks the mold by tackling sexual intimacy and sexual frustration in another level. It ia not coy, yet it is beyond how I percieved a discussion about sex during the 19th century would be. The lines were amazing. It feels so natural yet absurd at the same time. And I like it.

It is a much watch! 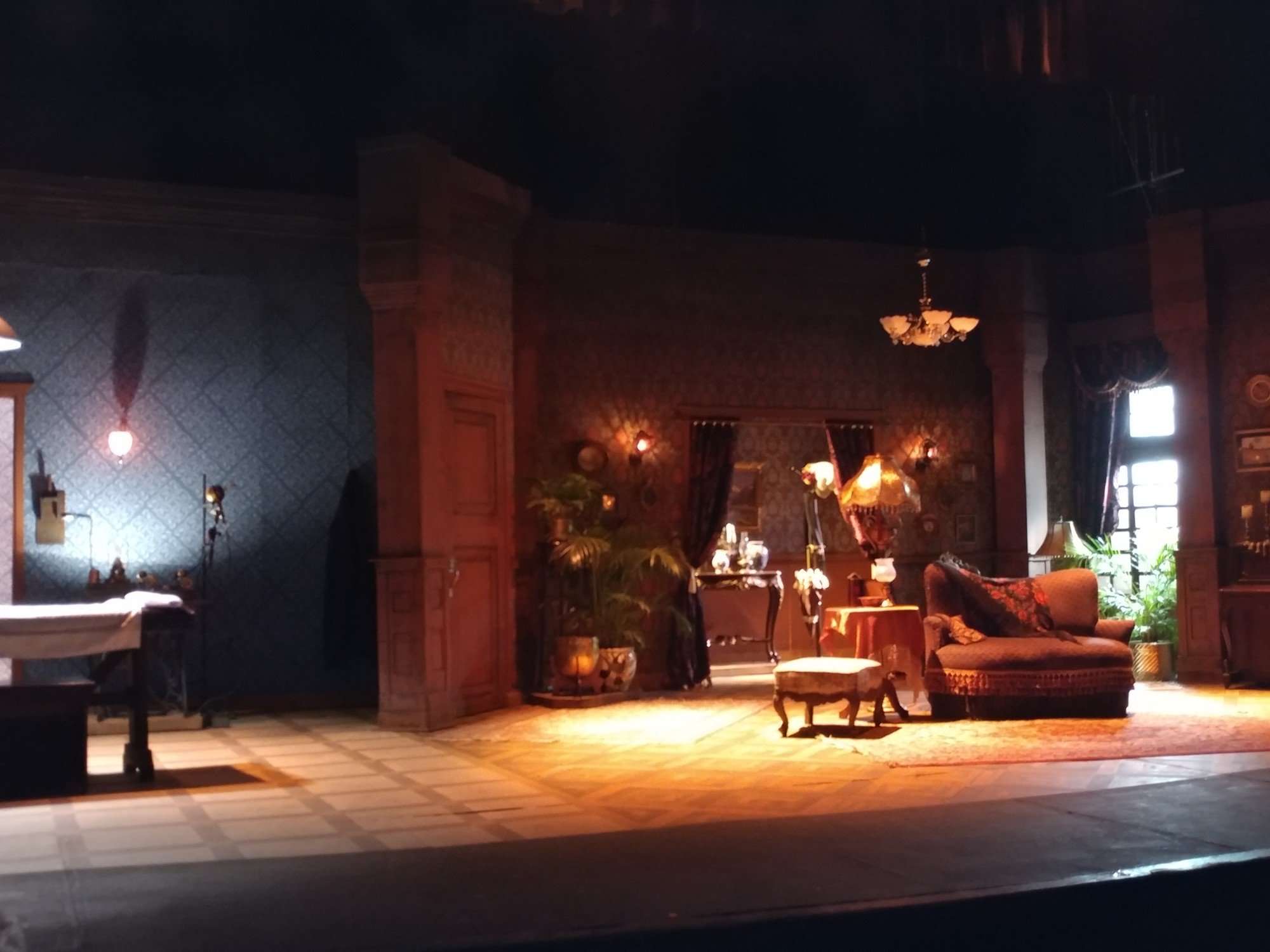 Catch the full details on the next write-up this week.
Visit Repertory Philippines to know more.

An onstage play must watch and don’t ever try to missed. Great play ! ? 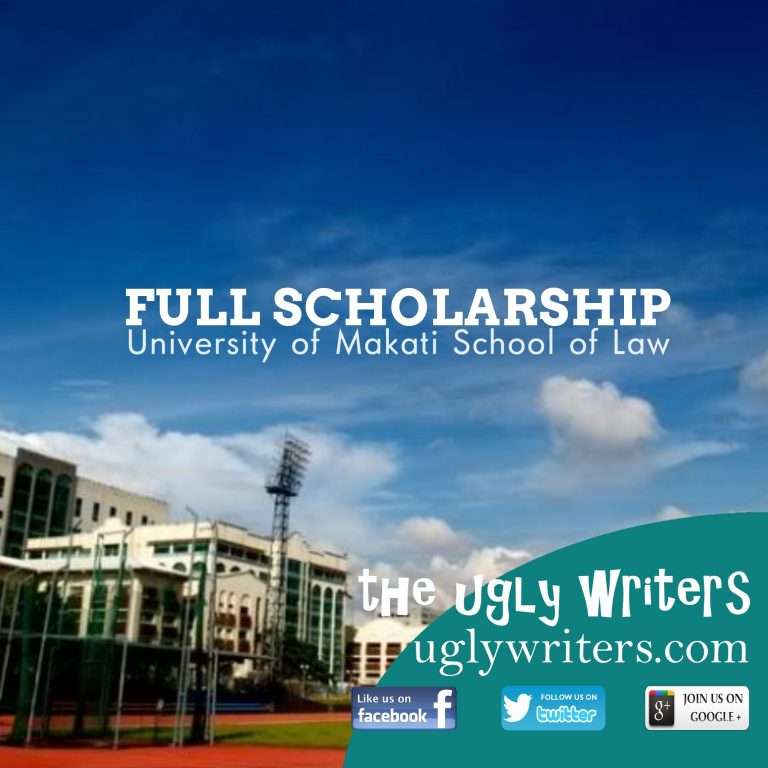 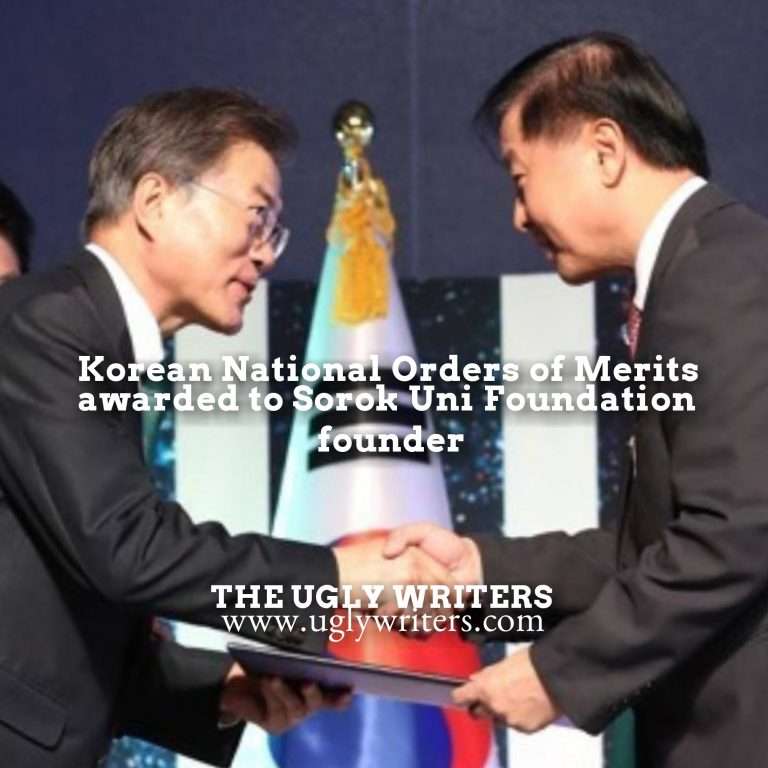 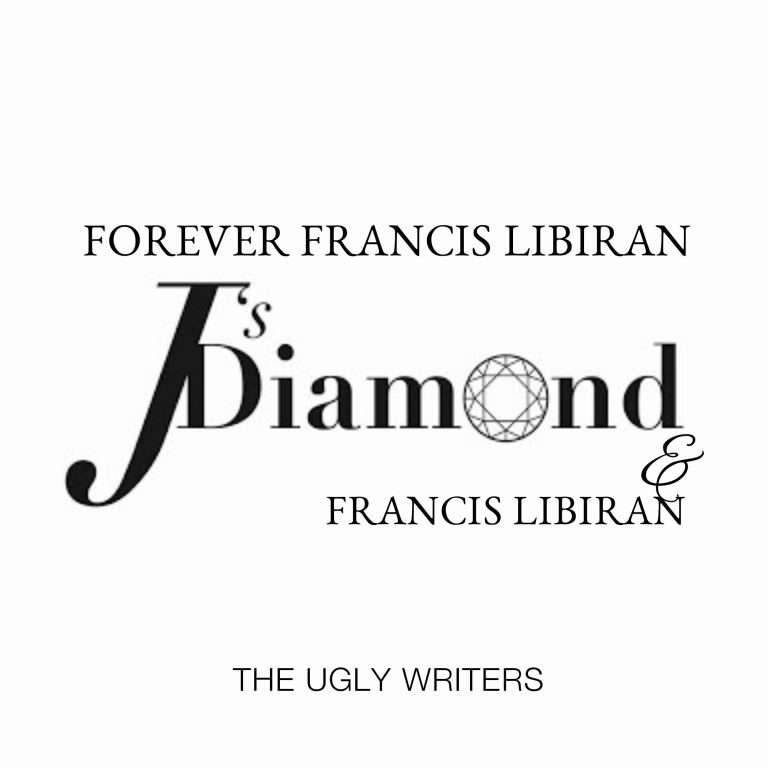 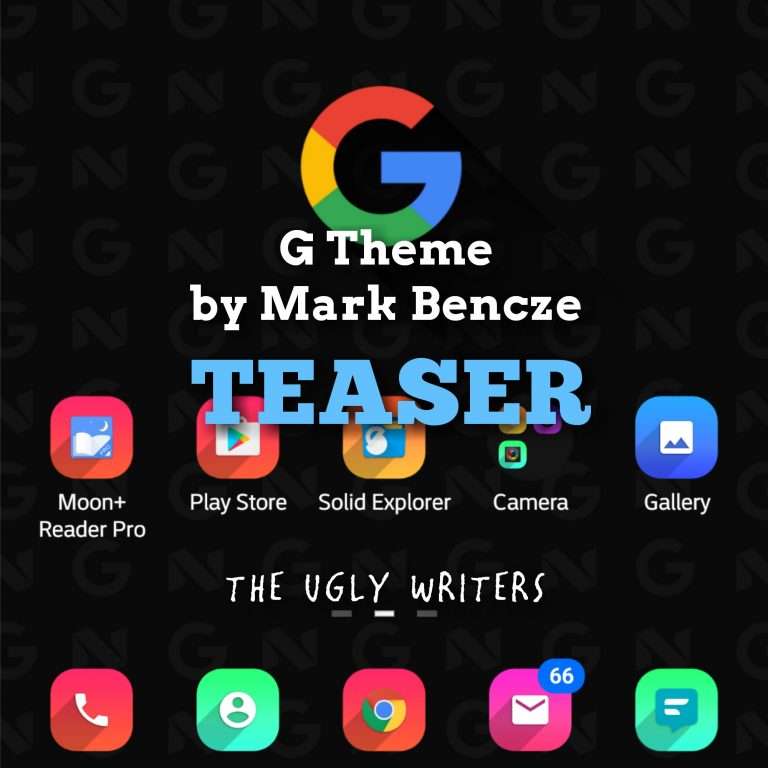