I have always been a dreamer ever since I was a kid. I dreamt of flying outside the premises of the earth, into the space and discovering the vast universe we live in. I dreamt of building structures that would withstand anything and last more than my life time. I dreamt of diving the deepest waters here in earth and uncovering the secrets of the sea. I dreamt of being successful at running my own business. I dreamt of discovering new ideas that will fasten the evolution of our generation. But most of all, I dreamt of wearing surgical gloves, mask and gown while holding a scalpel in the middle of an operating room, saving someone’s life by operating their heart. I dreamt of a lot of things that I want to be. But growing up, I felt conflicted and confined.

Growing up, I lived in a society where people urges you to reach for your dreams no matter what it takes. But I can’t help but feel a void in me, because how am I to be all of what I want to be when even the society that tells me to reach for it, also forbids me to do it? When the society favors only those who has the power to reach it and stomped those who wants it but lacks the power? When those that deserve it are robbed off their chance? How am I to be what I want to be when everyone around pulls you down instead of helping you up? 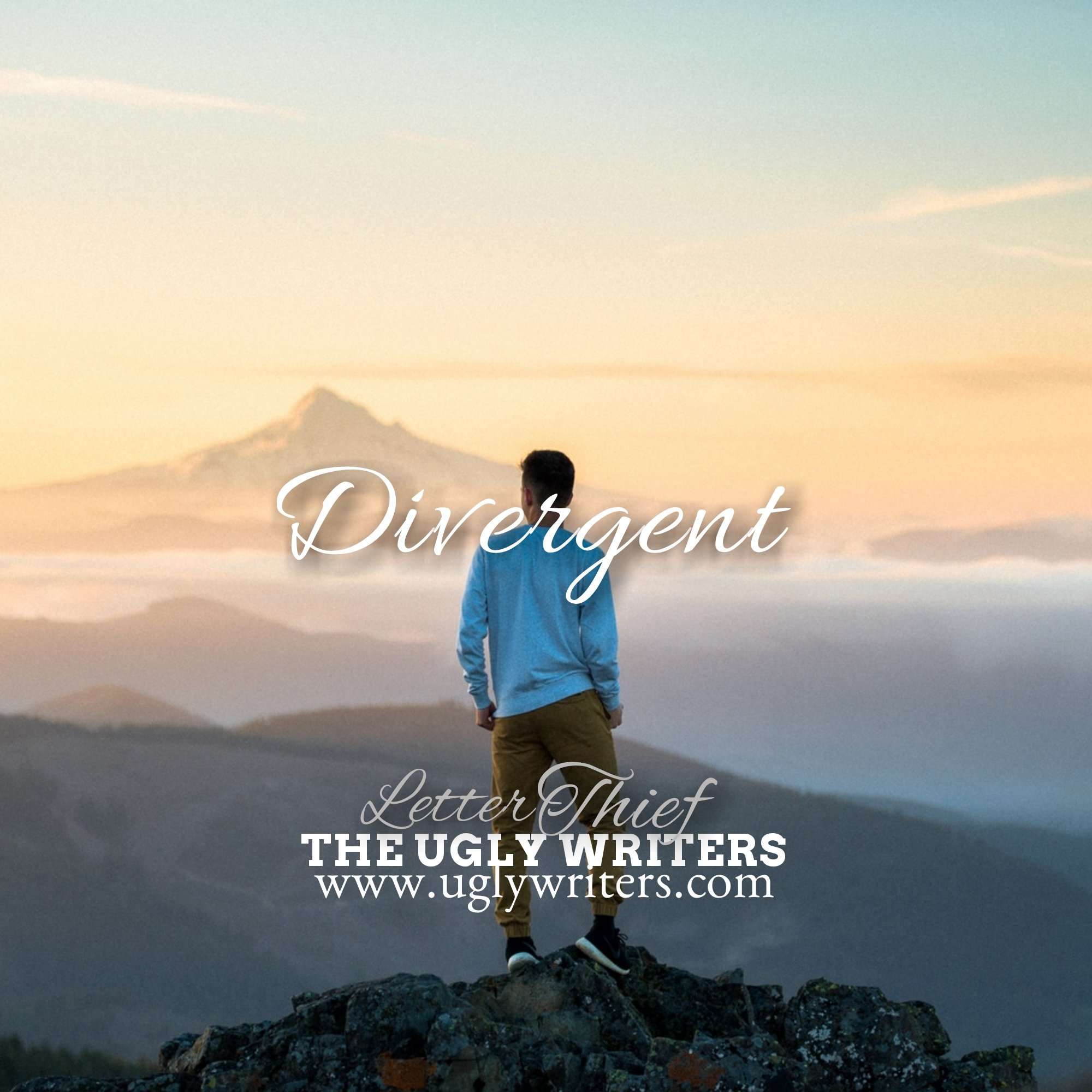 Yet more than anything else, I felt confined. I feel like I’m drowning despite being able to breathe. I feel like a prisoner, convicted for a crime he never committed. And most of all I feel like an intruder to my own society, because I think and act different than what they taught and expect me to be.

I’m dreamer. I’m not one but many. I’m an intruder. I’m divergent.

Shit is my chosen profanity.