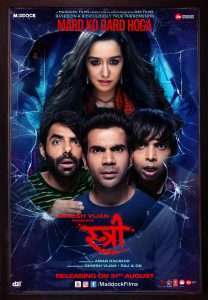 Stree (2018) is a Comedy/ Horror movie. In the small town of Chanderi, the menfolk live in fear of an evil spirit named “Stree” who abducts men in the night. Based on the urban legend of “Nale Ba” that went viral in Karnataka in the 1990s. The concept is quite unique and indifferent. The very blend of horror with comedy and of course the ending with a beautiful message makes this movie stand out. Also, the fact that Shraddha Kapoor playing the main character was once almost caught as the ghost and later she managed to keep her cover until the ending of this movie made it a hit for me. Also the fact that she herself asked the hero to kill her and finish of the chapter made me think for a while that she was truly in love with that human. What followed later was even better. Now without giving away the rest, I would like to conclude that this is a must-watch for both horror and comedy film lovers and even the ones that do not like watching those genres at all!

Check out other reviews by Sukanya Basu Mallik here at The Ugly Writers: 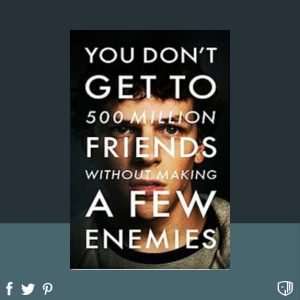 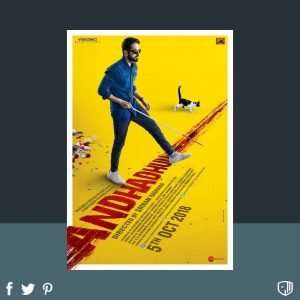 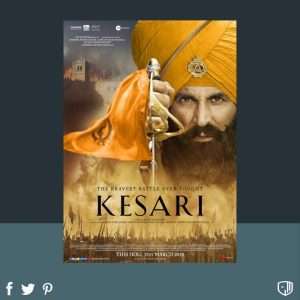 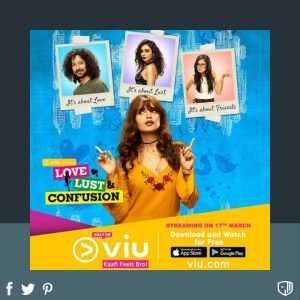 Sukanya Basu Mallik is a multi-genre author, film and book critic. She has been published in various journals, magazines, and anthologies nationally and internationally including Reader’s Digest, Times Of India,Sahitya Akademi Bimonthly Journal, Lucidity Int. Poetry Journal, SEAL (South East Asian Literature) festival anthologies and AIPF Int. Anthology (Austin International Poetry Festival). She has also received a number of awards; The Best Manuscript Awards for fiction & non-fiction categories (Mumbai Literature Festival 2018)etc. Her short story ‘Healing of wounds’ has been awarded a certificate of merit by National Children’s Literature Festival led by eminent author, Ruskin Bond. Her latest releases include Mocktail and#Metoo. Her movie reviews have been published in various newspapers and journals of repute like 'Just film' magazine, Different truths, 'Creation and Criticism' ISSN: 2455-9687 (A Quarterly International Peer-reviewed Refereed e-Journal Devoted to English Language and Literature) And many more. Her research paper 'Voicing of perspective through creativity – an in- depth analysis of Devika Das’s works'. has been published by 'The Expression: An International Multidisciplinary e- Journal', ISSN: 2395-4132 (Online)| A Peer-Reviewed Journal | Impact Factor: 3.9. She's the only undergraduate student to be considered for a research paper publication by the journal so far.
Website Facebook
Articles: 6