Reality and the heat death of the universe is a short story written and shared by Sourodip Ghoshdastidar to The Ugly Writers for this month of May.

Reality and the heat death of the universe

Consider us humans. What we see. What we feel. Are you sure the laptop in front of you is real? What do you mean by real? What do you mean by unreal? We humans have various senses- touch, sight, taste, to name a few. Our world is limited to these. Not exactly. We do have microscopes, vernier calipers and telescopes to enable us to see both small and big. When do we know something is real? Is a building real? Yes, we can touch it and it responds to force. But consider this: there could be things that exist but do not respond to force, and are not identifiable by our senses. What is a force? A force causes acceleration and results in movement of bodies with mass. But what about things with no mass?

Aside: a clock, for example, has meaning to only us humans. To an elephant, a clock is just a thing to stomp on. What I’m trying to say is that every object has meaning only with relation to its observer. A rock is a rock to humans; a rock is a completely different world to algae and microorganisms: they thrive and live on it. Turn over an old rock near the sea; it will have a green slime over its unturned side, ie, it’ll have algae. Maybe the things you don’t give importance to will have extreme importance to someone else; yes I’m talking about you, human. Maybe you feel you aren’t important to anybody. But someday, someone will come into your life, who’ll, instead of ‘stomping on your clock’, will respect your time.

Now, where was I? Oh yes, I was talking about things being real and not. What if I told you that death is the only real thing? Yes, death. Something which happens to every living creature. It is the great equalizer. Organisms big or small, humans or nonhumans, all are subject to death. Death is what makes us ask the big questions: Is this that all there is to life? Is there no higher meaning to life? We live, eat, sleep interact, and then drop dead? What kind of life is that? After all these years of development and supposed advancement that the human race has brought about, we are still unsure of how we suddenly came into existence. The universe certainly has a lot of patterns built into it. Humans have exploited those patterns, for their survival. On a broader level, surviving and passing on our genes is all that we do. What purpose does it serve? I feel that evolution, or ‘survival of the fittest’ is an experiment by some higher power- an experiment to accelerate the heat death of the universe. All species burn energy in their bodies. What else do we humans do other than burn fossil fuels, and convert that into work and heat? All work is ultimately converted to heat, right? And we humans are very efficient at doing just that. Imagine the amount of fossil fuels we have burnt! We humans have increased the entropy of the universe like no other being! But where did all this ‘ability to do mechanical work’ come from? That is a thought for another day. Cheers! 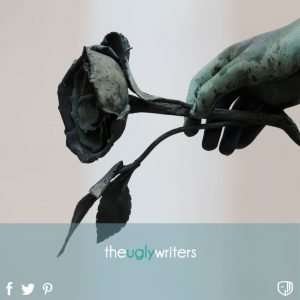 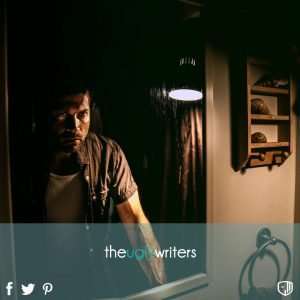 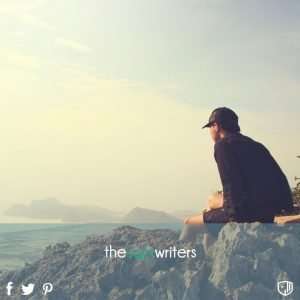 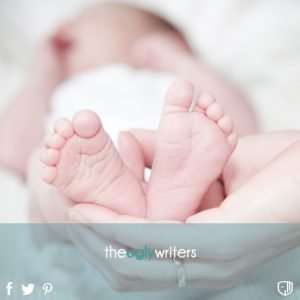