When a loved one slips away into a forever slumber, people around us assure us that the heart-throbbing pain will subside over time. We seem to suppose we would never stop grieving about the loved one’s death, but we do forget in the passage of time. The pain and longing desires for them to return gradually diminishes. We seem to ignore the absence of our dead brother, sister, uncle, aunt, mother, father, or whoever it might be. Our memories of them gently fade away and we slip back into the present-day world soon enough.

But, when a mother’s child dies, no one may understand the chaos in her mind at the present. For days the mother may sit back blankly. No such thoughts of her child’s death may arise in her mind. She would be lost in a void now from which she may never return. Only that, months later she’ll come to understand the loss of her child. She may have a frantic look seized on her but will often cover it up with a veil. She’ll hide her inner self from others and mourn from the depths of her heart. She may put on a forced smile, but only she may know what lies deep down in her. She would want to scream those emotions out but her mouth rather would remain shut.

Over the years people would presume, that she may have moved on and they will often tell her it was God’s will, that took her child back. But deep down a storm would be raging sideways in her heart. And until her last breath, the image of her child may run across her mind, she will feel a pit in her stomach, could be she shed tears.

A woman may never realize the mother’s pain until she doesn’t become a mother for herself. Only then the woman’s deepest fear would be losing her child in the abyss of death. Just like God with us, a mother’s love never gives up on her child or praying for her child. 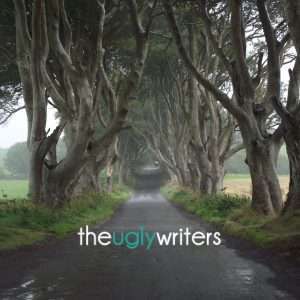 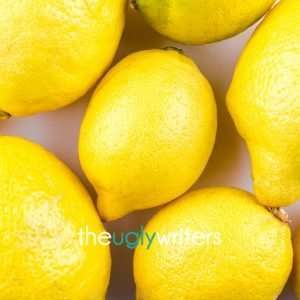