Rooftop is a short story written by Riya Ortiola and shared with The Ugly Writers with the theme Recovery for the month of March.

It was a cool night. The wind was refreshing. From the rooftop, he could see the whole city.

His eyes wandered through the darkness peppered by tiny flickers in the distance. Yet his eyes couldn’t find that which fills the void in his heart.

He knew it’s out there. His heart could feel another throb. But he just doesn’t know where exactly, or when it will get here. Or if it ever will.

All there is to see is the distant flashing lightning, the silhouette of buildings, and the trail left by the cars below, probably trying to get home, or be somewhere far from it. There’s also people walking the alleys — still awake at this hour. Maybe trying to find the same answers. Or just whiling away time, because there’s little left with life.

The embers of the cigarette between his fingers is dying, asking for one more puff, but he seemed to have forgotten a bit. If only it’s that easy to brush off everything.

He dropped it and crushed it under his foot. Maybe it’s time to quit. Or maybe he won’t. Everything is uncertain. He might resolve to do better, but what is? By whose standards is “better”? And there’s that chance he will crave that which he left behind and give in, so who knows?

The wind howls, demanding to be felt. But he’d rather not feel anything. It’s just too much trouble. Just too much to bother with.

There’s a memory trying to surface. But he’s not having that either. Thus, the beer he almost finished. Because forgetting is better than forgiving.

It’s simply not useful to think of the What-Ifs and Could-haves. Out of sight, out of mind. Out of mind, out of trouble. Out of his life. And it’s always better to not entangled one’s self to any trouble. Life is already too much work.

He took one last swig of his beer. The air is getting colder and the morning will be in a few hours. The night is almost over.

The world sleeps and rests, trying to forget their cares. He wants that, too. And his “day” would be over soon. He couldn’t wait to get home and sleep. He’s tired, what with all this looking for whatever it is he’s searching for.

Maybe it’s not even emptiness. Maybe he’s relieved. Or just — nothing. It’s no use thinking about it. Things are okay.

The here and the now are more important than yesterday or tomorrow. Live the moment. Live for today.

It was a cool night. The wind was refreshing. From the rooftop, he could see the whole city.

His eyes wandered through the darkness peppered by tiny flickers in the distance. Yet his eyes still couldn’t find that which fills the void in his heart.

Give some love to Riya Ortiola by reading her previous works here at The Ugly Writers: 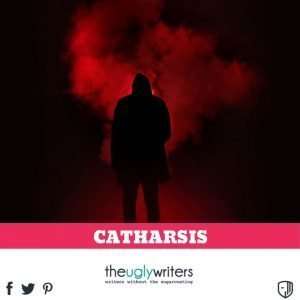 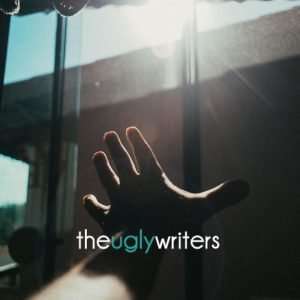 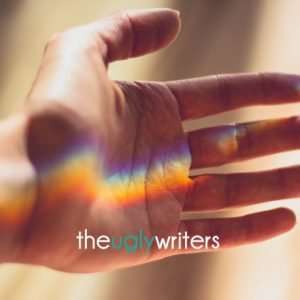