The sight of him made my heart skipped a beat. His confidence level made me turn into a damsel in distress. As he playfully grabbed my arms in the middle of the shop, I can’t help but think, “I can almost love him.”

We sat by the river and stared into each other’s eyes. My hands grew sweatier by the second. While we were playfully hitting each other, he made his move. My hands are now his.

We climbed up the bridge and sat on the edge. Suddenly, the world beyond us doesn’t exist. His eyes gaze deep into my soul as they flickered against the moonlight. It’s as if our bodies were magnetic. Soon, we were all over each other. We were inseparable.

By the 3rd date, I was meeting his family in his house and that was only day 3 of being together. We were never official. We were just together.

By date 4 we were solving huge life issues. Is he ready? What about my future? What does he want? What do I want? We had a discussion. Tears were formed. He called most of the shots and I was sent home like an eliminated contestant.

The fifth date rolled around and soon we went from dating to friends with benefits. I questioned our integrity. Where are we going? I question our values and what we want. So he proposed to me casually at his house without an official ring. I like him, but this was going at the speed of a rocket. I needed to step back. I needed us to step back. So we did. But that was also the last of us.

As quickly as we were together, we went apart. Soon we were back to being strangers again. 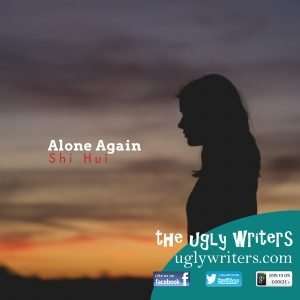 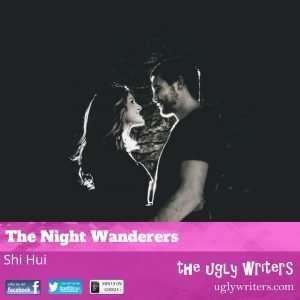 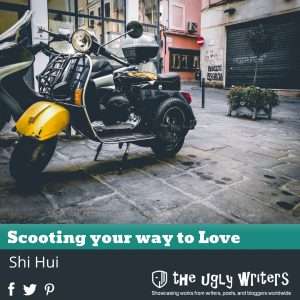 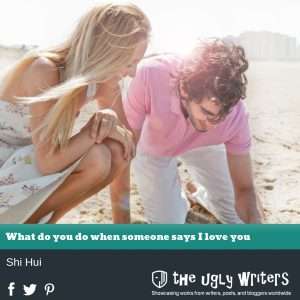 More than a Beauty Blogger, Less than a Youtuber. Shi Hui is a confused being that produce beauty and lifestyle reviews on her blog and youtube channel. Besides that she also produces DIY tutorial and vlogs about her life in Singapore. Read all that and more on her website.