Close your eyes and imagine a world of possibilities,

The world would be infinite, it’s definite, something certain

Just let yourself be absorbed by it all, a place where there is a dream that can come true

A place, that you’ll feel at ease and not panic whenever someone mentions her name

It’s a peaceful world, a boring world if you will, like the world that your colleagues assume that you are in whenever you are silent

A world full of moments, fleeting moments as I used to write about

Have we come full circle?

It baffles me how someone manages to capture your attention even if you’re under the influence of Clozapine, a drug that makes you lose focus and let’s the overthinking vanish for a while

How can someone have such power? Who knows

Maybe the heart always wants what it wants

A chase between a dog and it’s tail, senseless yet fulfilling for those involved

But that’s what being a writer is about

To write vaguely into the sunset and let the darkness consume

As the world within you carves itself

Read more from Reuben Abrogar by reading his previous entries at The Ugly Writers. 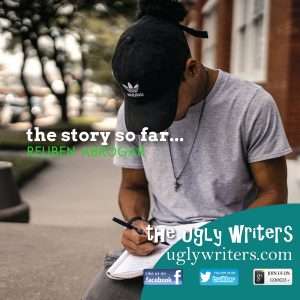 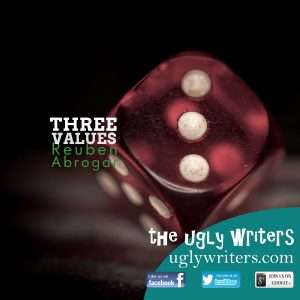 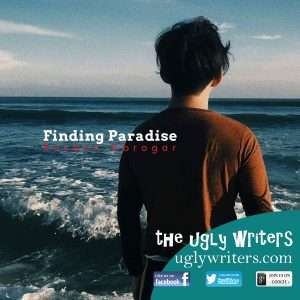 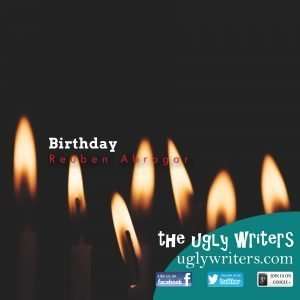