La Vida is an essay written by kamiela and shared with The Ugly Writers with the theme Recovery for the month of March.

Life is meaningless, but humans can’t accept that. They look for things that will make them happy and do things to learn. But humans kept on making mistakes, and they can’t accept that, too. So instead of regretting what they have done, they believed that they would learn from it.

Life is meaningless, but humans can’t accept that. They believed that if they didn’t find the meaning, they would not be successful. They believed that without money, they can’t do everything they want and be what they wanted to be. So instead of living their lives, they made themselves like a money printing machine.

When in fact, life is meaningless. It’s about life and not finding its meaning. It’s about the small things around them and happening to them that makes life life. It’s about being grateful and not romanticizing it.

It’s meaningless, because it’s not supposed to have meaning.

And death is life.

Give some love to kamiela by reading her previous entries for The Ugly Writers: 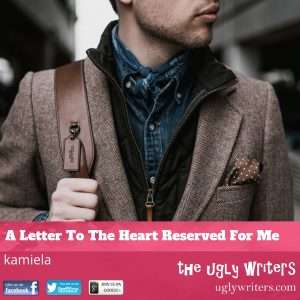 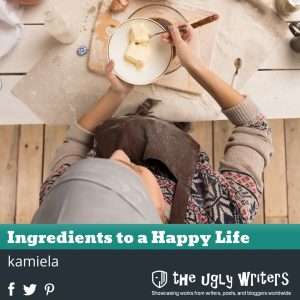 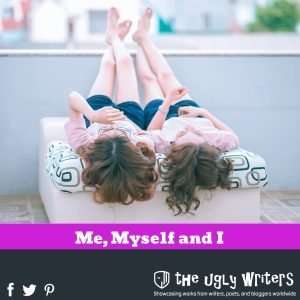 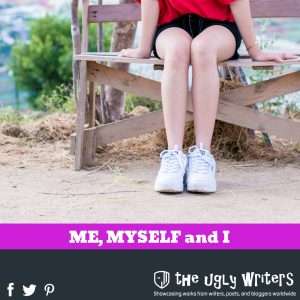 The one who writes anonymously.