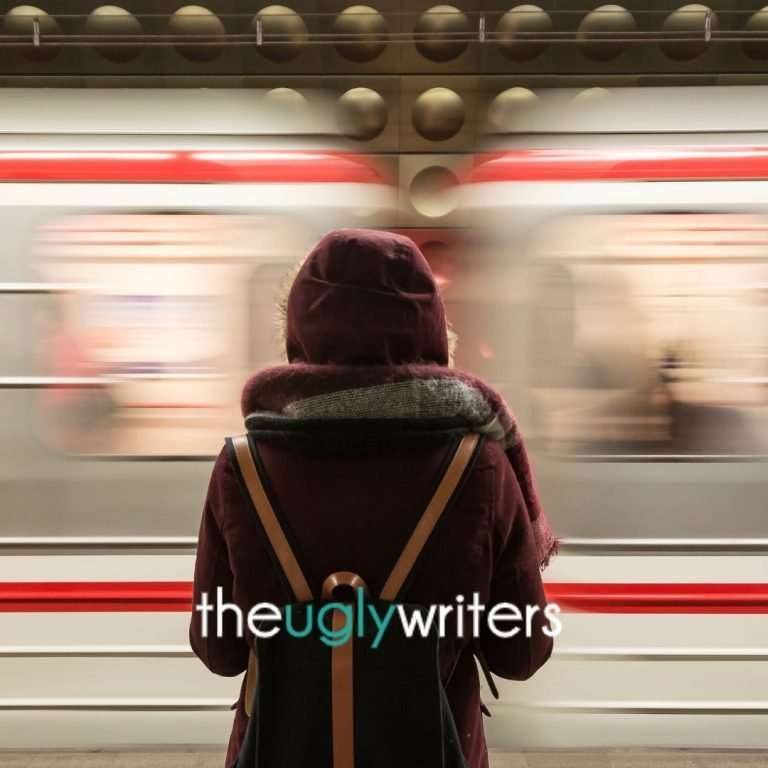 Unfortunately, a flood of water seeping in the basement of her old rambler home ruined the luggage set and they had to be thrown in the trash. She was sorry to see them go. 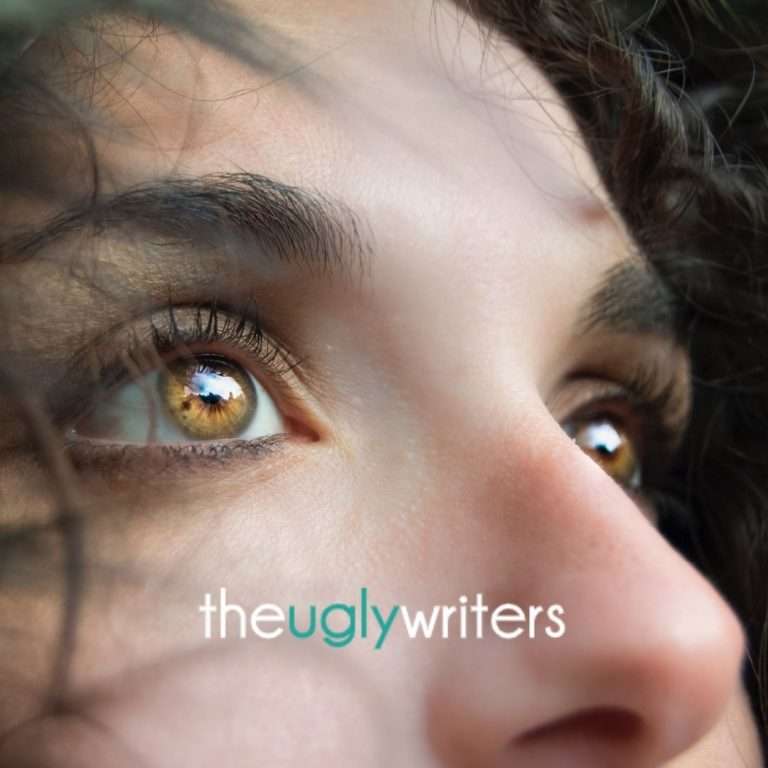 My brain swirled and then I realized I still needed to get ready for work, make a plan for cleaning up the disaster in my bathroom later on in the day and tell my boss that everything was fine. I about lost it when I realized I had to also call the local police and explain the serious misunderstanding. They might not even let this drop. 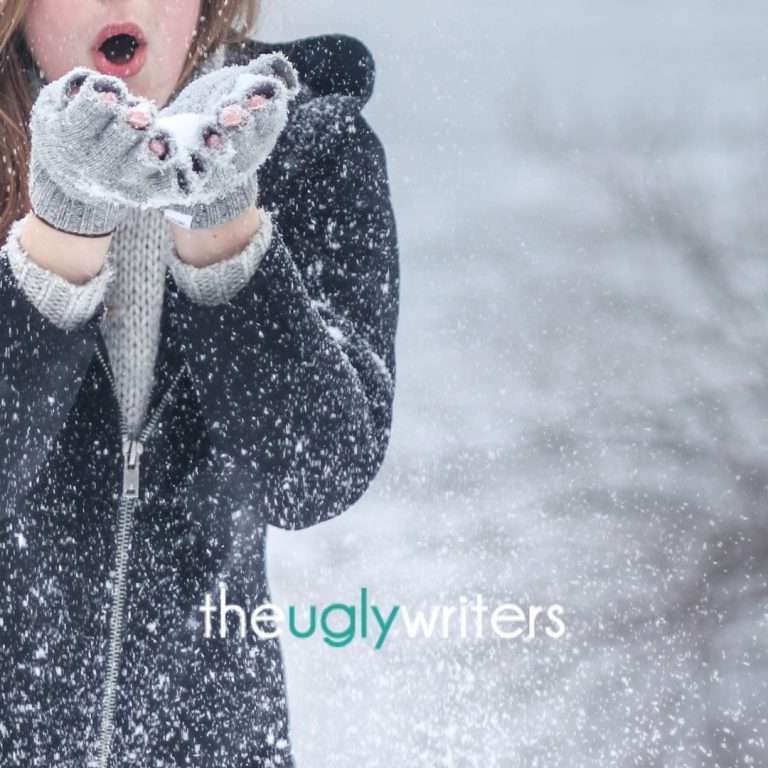 ive years together and this is what we had come to. Silence while eating grilled cheese and tomato soup at the table in the cabin’s kitchen. 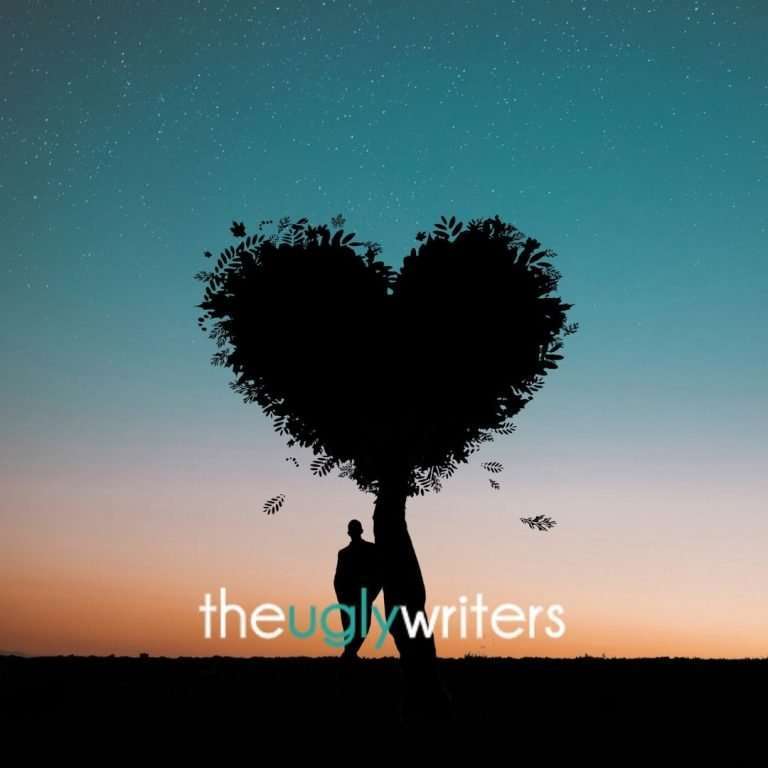 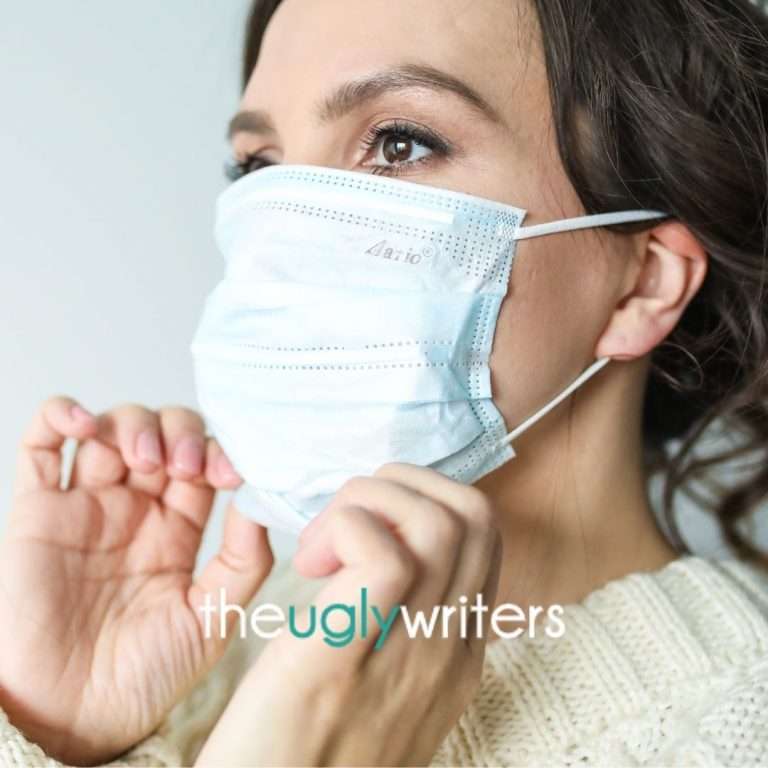 Welcome to My Circus 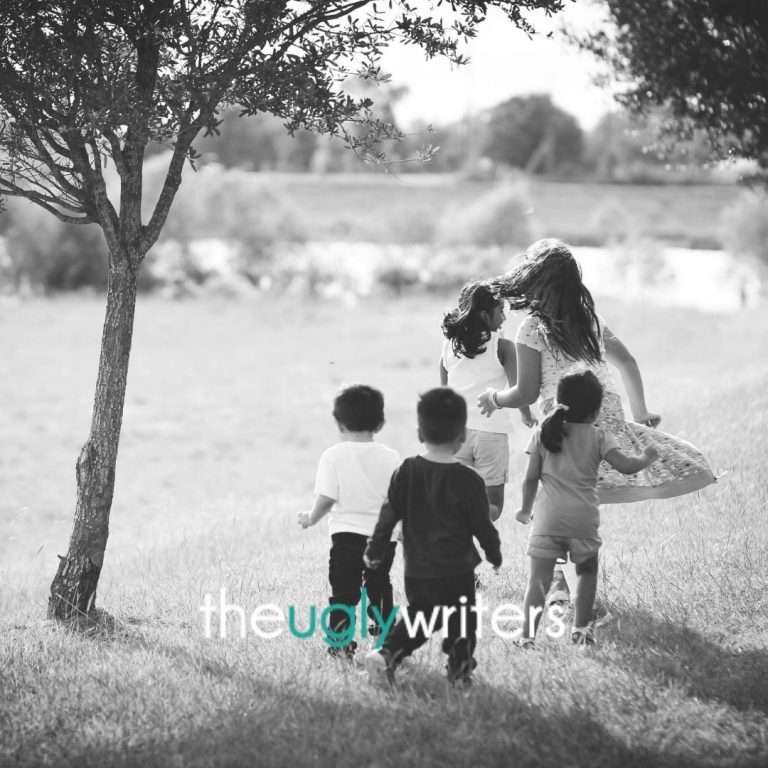 I am at a loss for words. I didn't even know what to do first. Where I should start? I slept in today. Oh, a glorious extra hour. I have been so tired, not sleeping well and I was reveling last night at even the idea of a much needed, long sleep. I don't know what I was thinking. I am a mother of 5.

When The Tears Fell 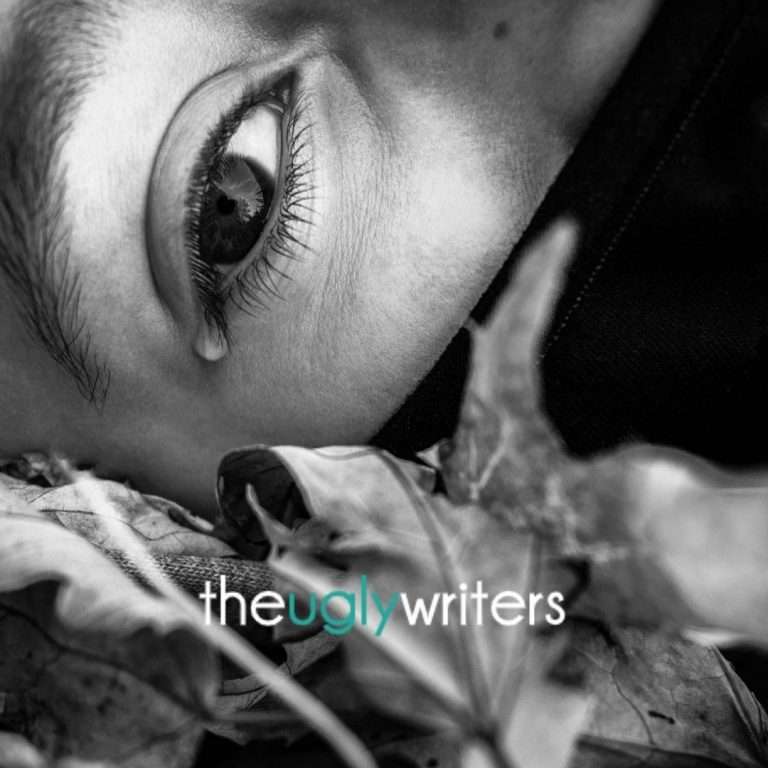 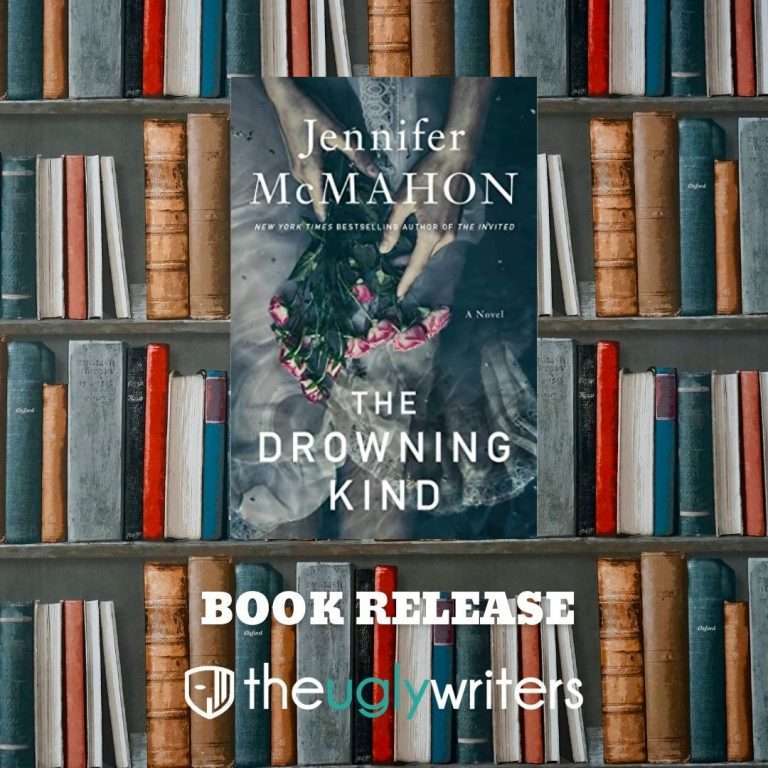 While admitting that she never had thought of narrating her own audiobooks, many commented that her voice was incredibly soothing as she finished reading two amazing excerpts from “The Drowning Kind”.

An Evening With Dan Levy 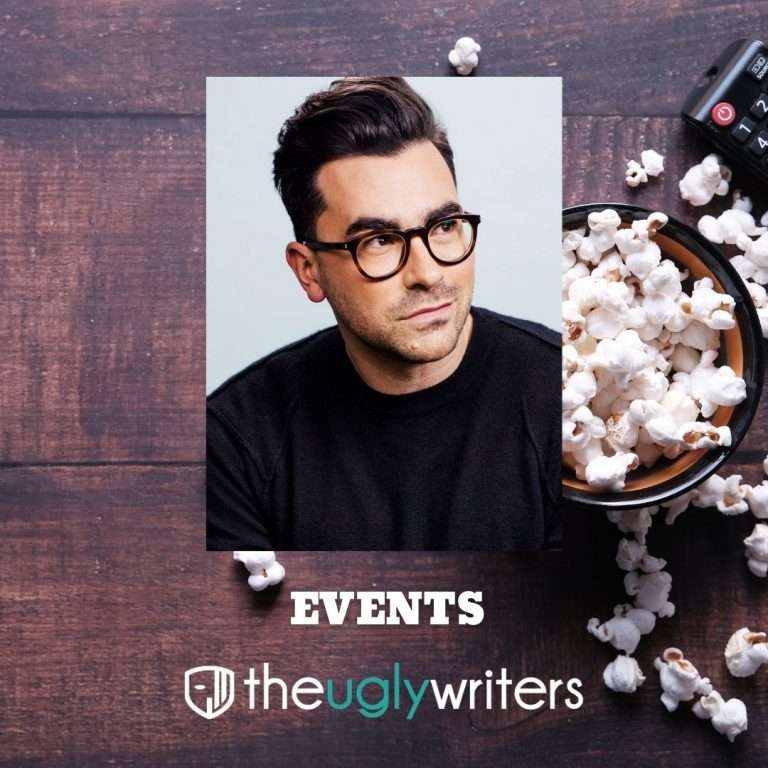 The University of Iowa Lecture Series proudly hosted An Evening With Dan Levy via Zoom on Friday evening, April 9th, 2021. Advertised as a free offering online, 96,000 people expressed interest prior to the event. The servers crashed throughout the first 15 minutes, which not only delayed the evening but left many Lecture Series hopefuls discouraged and unable to tune in. 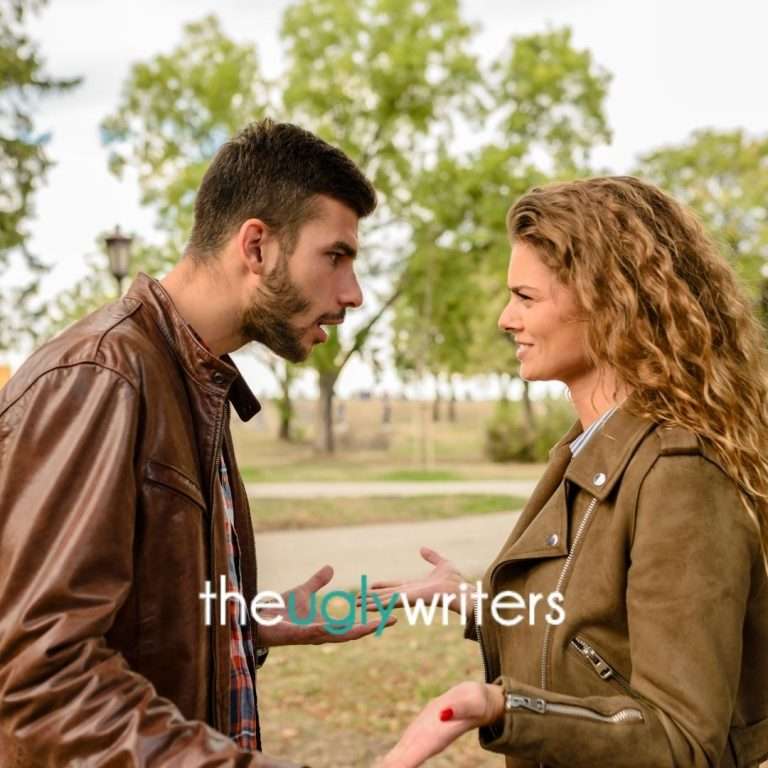 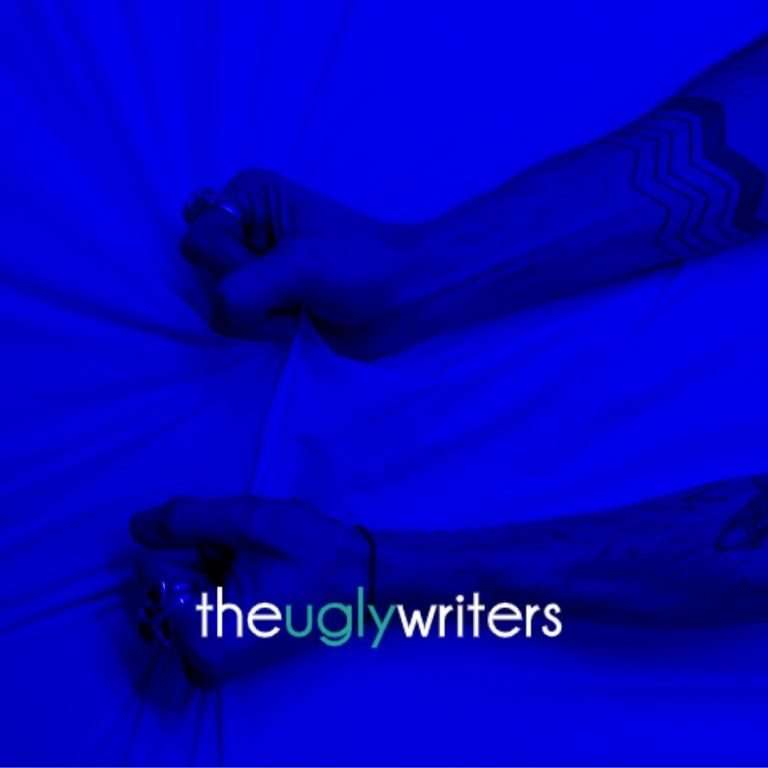 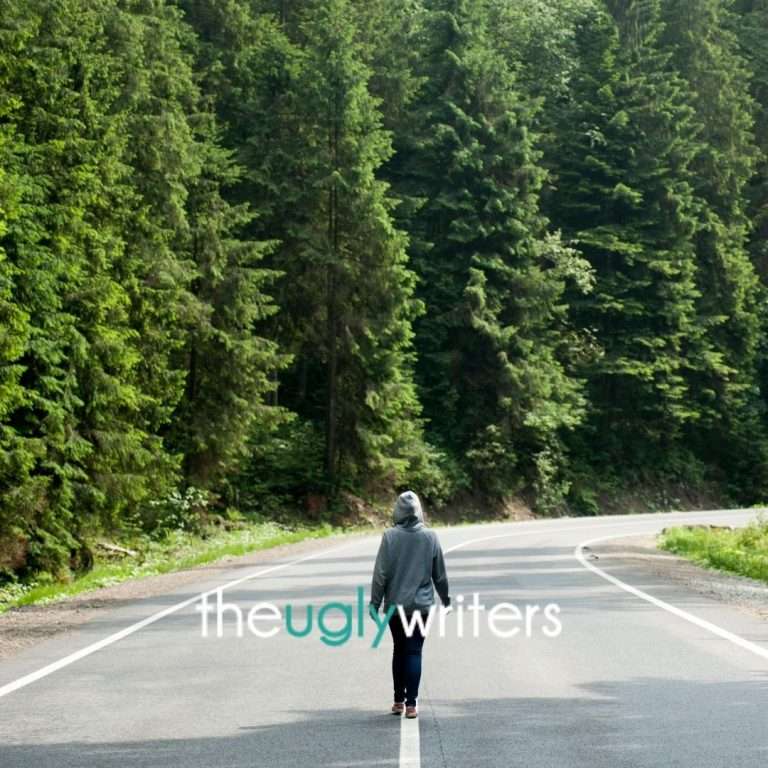 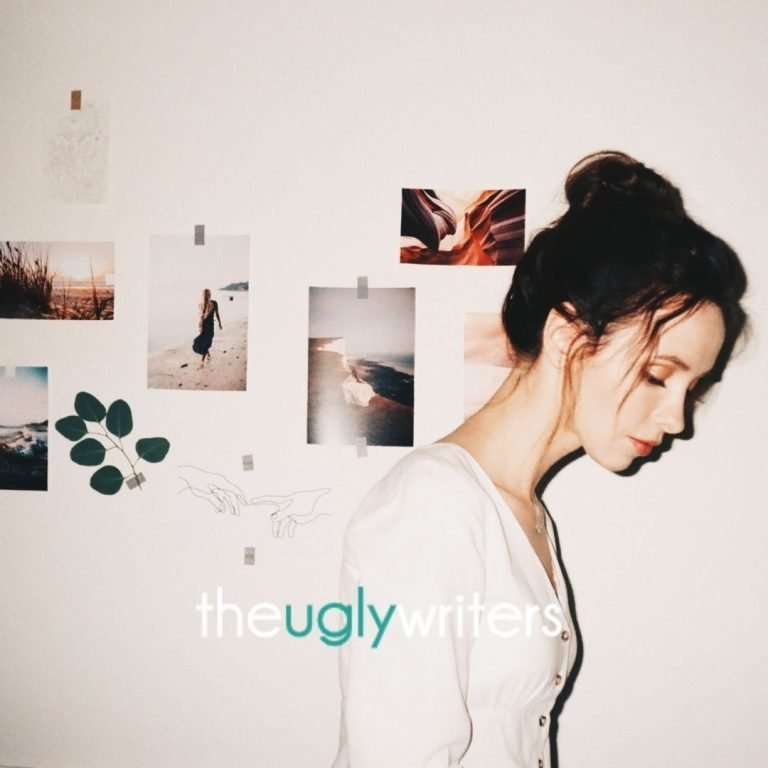 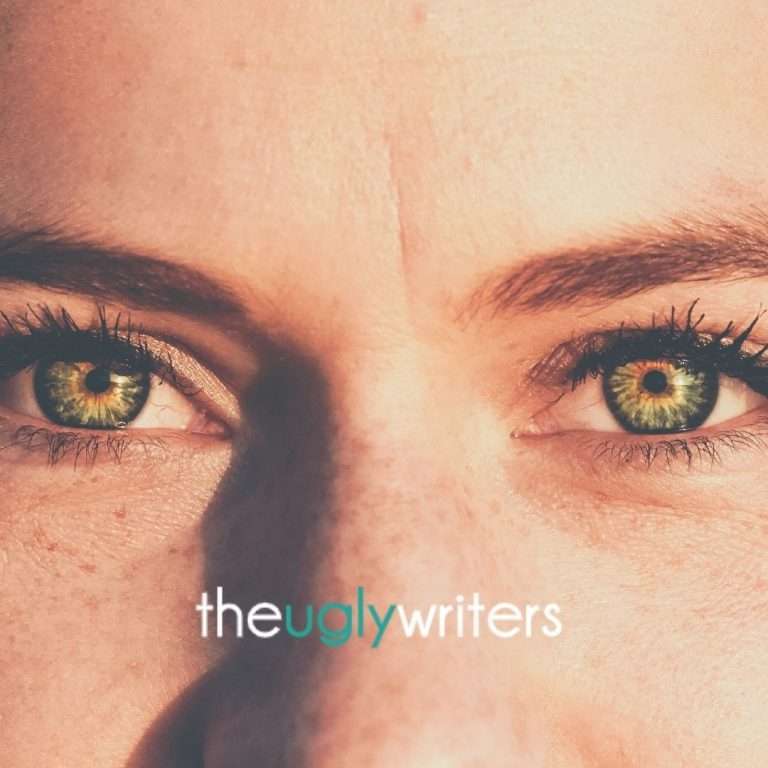 Tunnel Vision is a short story written by Kelli J. Gavin and shared with The Ugly Writers. Tunnel Vision   All Roads Lead to Rome. I remember hearing that statement when I was a child. I didn’t have a clue… 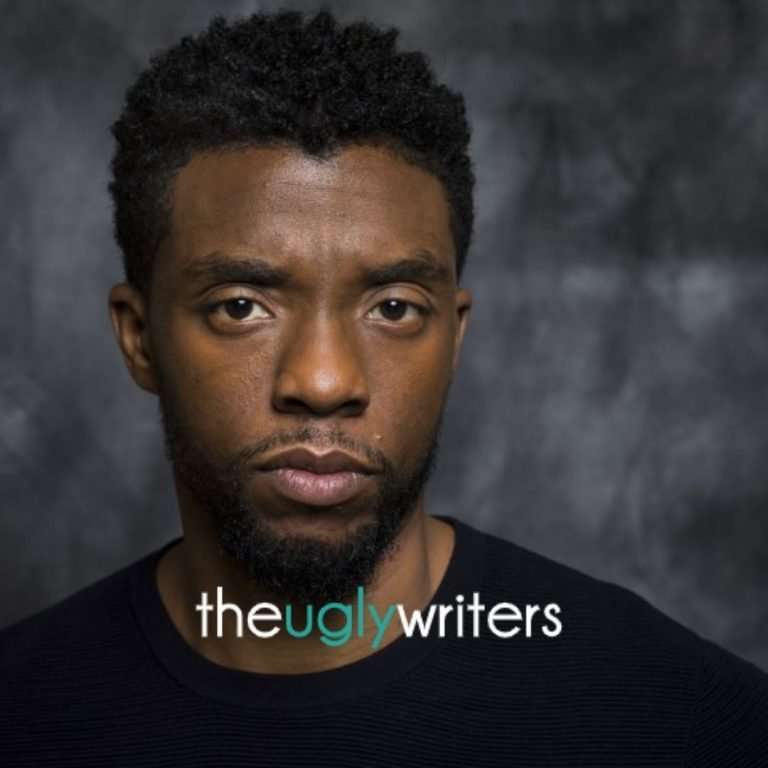 Each of us has known someone with cancer, and many of us have lost someone because of cancer.  Cancer isn't political. Cancer doesn't normally attack people based on skin color. Cancer doesn't discriminate. But apparently tonight, some people are slightly skewed in their thinking and believe that this man's death doesn't count.